Cynthia McKanzie – MessageToEagle.com – Many people say they can sense good and bad energy when they enter a place or meet other people.

Is it really possible to pick up good and bad vibes in a particular place, for example from those who once inhabited a house? If humans can feel good or bad vibes, then how and by which means are these emotional states transferred? 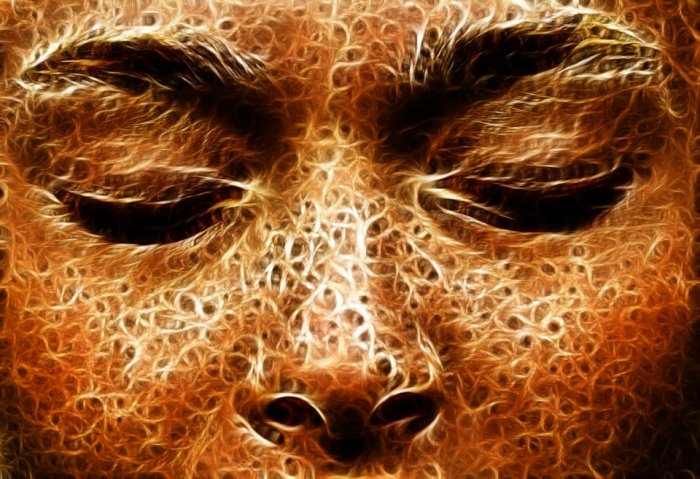 The study of human chemosignaling is still greatly unexplored.

Scientists have long been skeptical about the subject, but it seems the first evidence of the perception of good and bad energy is slowly emerging.

The study of human chemosignaling is a relatively new field and there is much we still don’t know.

Researchers have investigated human capacity to communicate fear, stress, and anxiety via body odor from one person to another.

It is known that many animal species transmit information via chemical signals, but the extent to which these chemosignals play a role in human communication have long been a mystery.

Some year ago, researchers from the Utrecht University in the Netherlands tested whether odor can transmit a sense of fear to others.

How Do Humans See Colors?

René Descartes’ Dream Argument – How Do We Know We Are Not Dreaming?

They asked a group of men to watch either a scary or disgusting video while wearing a certain t-shirt. The men followed a strict protocol to avoid possible contamination. For two days prior to the collection, they were not allowed to smoke, engage in excessive exercise, or consume odorous food or alcohol. They were also instructed to use scent-free personal-care products and detergents provided by the experimenter. 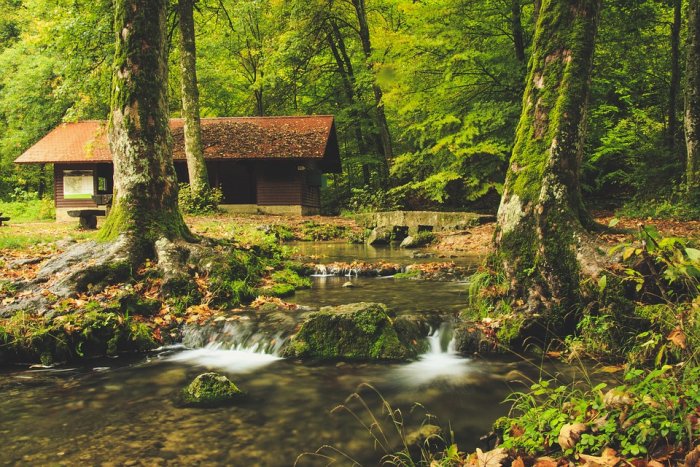 Can we feel good or bad vibes from a particular place?

Later, the t-shirts were collected and given to women to smell. Scientists observed women’s’ facial expression and discovered that those who received the “fear sweat” shirts showed fearful expressions and those who had gotten “disgust based” shirts made disgusted ones.

The result of the study was that chemosignals act as a medium through which people can be “emotionally synchronized” outside of conscious awareness.

In a follow-up study, it was confirmed that positive emotions could be transmitted in the same way.

Can Good Or Bad Energy Be Picked Up In A Place?

Some scientists suggest that is possible we can pick up good or bad energy in a particular place.

Basically, what we sense is linked to our perception of positive or negative chemosignals left over in that particular environment. This means that if you enter a room where something horrible causing fear has happened, you may actually feel bad vibes. These who were present in the room left negative chemosignals that you pick up.

What is unknown is how long such chemosignals are present in the environment. It is also unclear how the human brain processes chemosignals and while a reaction evolves quickly, it’s undetermined how long it lasts.

In our article on MessageToEagle.com – Humans Have Between 9 to 21 Senses In Total – Aristotle Was Wrong To Claim We Have Only Five Senses – we talked about the importance of all our senses.

Combined, all these senses could also play a vital role in picking up good or bad energy.

The idea that we can pick up good and bad energy has often been relegated to the realm of the supernatural, but our scientific knowledge increases and we may one day learn more about this interesting subject.

The next time you walk into an empty room and feel good or bad vibes, maybe you are not imagining things. Maybe something  very good or bad really did happen there once.

On This Day In History: A Solar Eclipse Occurs, As Predicted By Thales Of Miletus – On May 28, 585 BC