MessageToEagle.com – Rapamycin is a mysterious bacteria discovered on the Easter Island. Some scientists say it could stop the aging process and be the key to immortality. Scientists are still searching for the mysterious fountain of youth.

Though recent research clearly shows Rapamycin possesses a potential anti-aging compound, it is not without risk and experts are unsure of what the outcome and side-effects would be for long term use.

Rapamycin bacteria was first discovered in 1964, when a team of about 40 doctors and scientists boarded the Royal Canadian Navy’s H.M.C.S. Cape Scott in Halifax, Nova Scotia heading to Easter Island. Their goal was to study a group of people—their heredity, environment, and common diseases – who lived in this uniquely remote part of the world. As the scientists set out, no one could have predicted that the Canadian expedition’s most valuable finding would come from a bit of bacterium ensconced in a sample of Easter Island’s soil.

Many years have passed since the fascinating discovery and it first now that scientists are starting to realize the true potential of the Rapamycin bacteria. 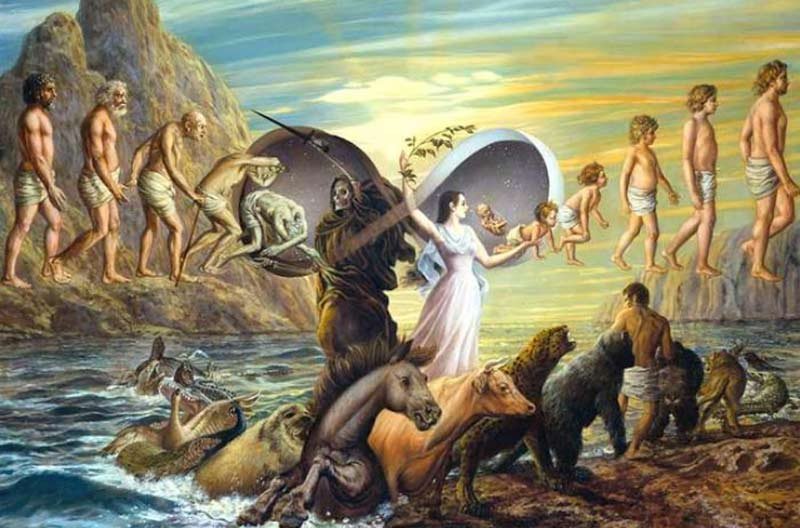 Will all living beings on Earth ever become immortal?

Studies show that Rapamycin’s antifungal activity that the compound is not only a potent immunosuppressant, but also could keep cells from multiplying.

The potential drug, which binds the proteins FKBP12 and mTOR, has been found to help fight tumors, stop cancer cells from dividing and spreading and can help manage organ rejection in transplant patients.

In Search Of The Mysterious Fountain Of Youth

The drug has been proven to elongate the lifespan and improve aging conditions.  Longevity researchers are most excited about the effect inhibiting mTOR has in humans. In 2014, Novartis reported results from a trial in which 200 elderly people took a pill containing either placebo or one of three doses of the rapalog everolimus over the course of six weeks. Then, after a two-week break, the firm’s researchers gave all the study participants the flu vaccine and looked at their immune response. Subjects on the lowest dose of everolimus seemed to do the best, as measured by the presence of flu antibodies in their blood.

However, despite the positive results, experts are concerned about the long term effects, as it has been shown to be toxic. 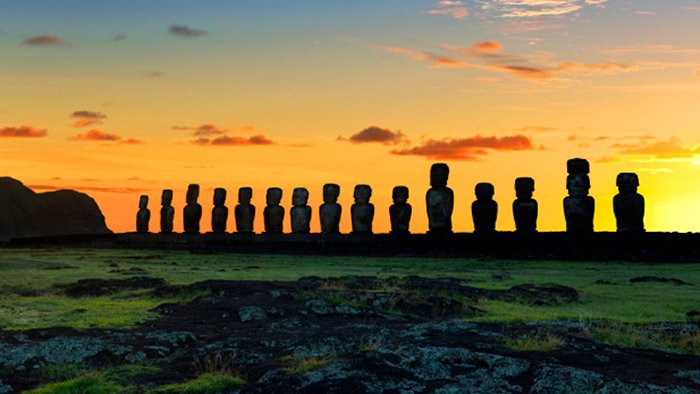 Easter Island still has many secrets waiting to be brought to light. Image credit: © Grafissimo

Brian Kennedy, president and chief executive officer of the Buck Institute for Research on Aging, told C&EN: “I think it’s not the efficacy of Rapamycin that’s in question. It’s the toxicity that everybody is concerned about. 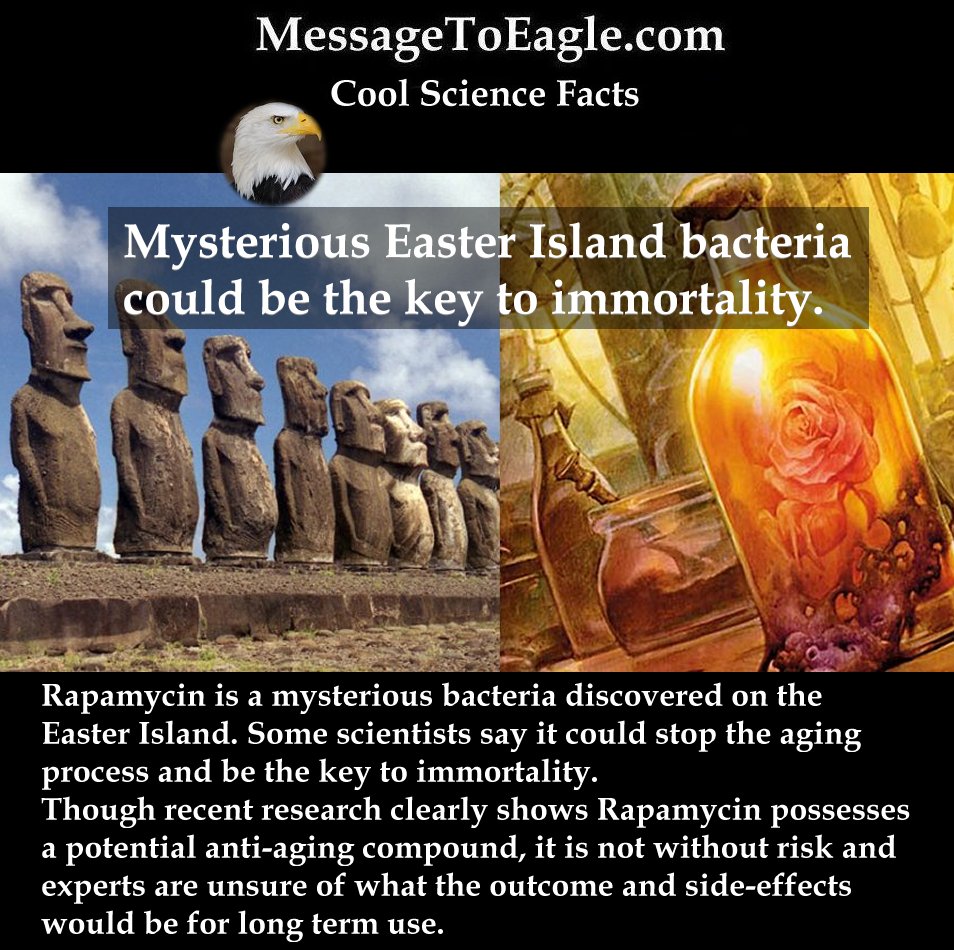 “The cool thing about Rapamycin is that nature spent millions of years perfecting this molecule.

“It’s not optimized for what we want—which is treating disease or slowing ageing—but it’s pretty darn good at what it does, and if we can tweak it in ways that make it better, I think there’s a really exciting opportunity.”

Many more studies have to be carried out before we can say Rapamycin is safe to use and we can truly become immortal.