Cynthia McKanzie – MessageToEagle.com – Putting Manuka honey on your sandwich may have more benefits than you think.

Manuka honey is made in Australia and New Zealand by bees that pollinate the native manuka bush. Manuka honey can today be bought in most pharmacies.

Apart from tasting good, Manuka honey is healthy because it has antibacterial properties are that set it apart from traditional honey. Researchers think Manuka honey sandwiches may provide an alternative to antibiotics. 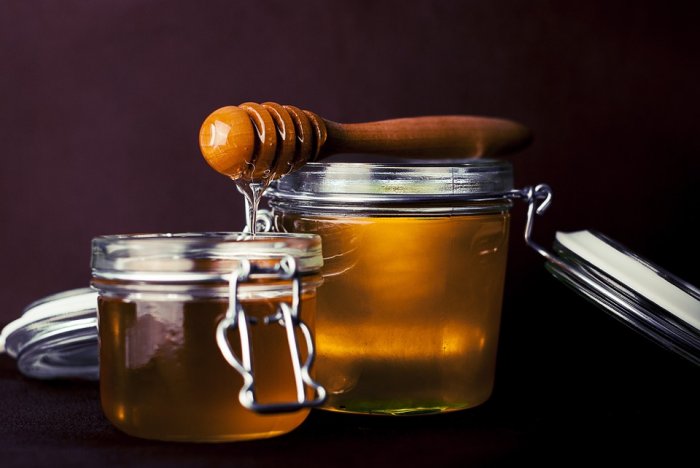 According to a study published in the journal Frontiers, Manuka meshes appeared to limit the growth of bacteria.

In the USA alone, they account for ~10% of hospital admissions, and they are the most significant cause of morbidity and mortality among hospitalized patients, posing considerable diagnostic and therapeutic challenges,” scientists write in their paper.

Secondary infections after surgery are often treated with antibiotics but the emergence of superbugs has spurred on researchers to look for alternatives.

“Mesh is implanted inside the body to provide stability while the internal tissues heal but, unfortunately, it also provides the perfect surface for bacteria to grow on. Once the bacteria form a biofilm on the surface, it’s very difficult to treat the infection.

Insects Could Be Wiped Out Within A Century – Alarming Report

Why Eating Apples Is Healthy – Secrets Behind The ‘Miracle Fruit’

By sandwiching the honey in a multilayer coating on the mesh surface and slowly releasing it, the aim is to inhibit the growth of the bacteria and stop the infection before it even starts” Dr Piergiorgio Gentile, lead author and a biomedical engineer at Newcastle University said.

Scientists sandwiched eight nano-layers of Manuka honey, with a negative charge, between eight layers of a positively-charged polymer.

This created a nanocoating on the mesh, which in the lab inhibited bacteria for up to three weeks as the honey was slowly released. 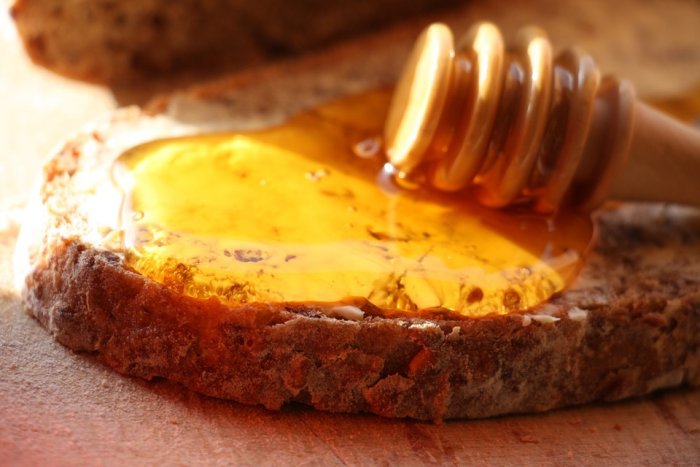 “Honey has been used to treat infected wounds for thousands of years, but this is the first time it has been shown to be effective at fighting infection in cells from inside the body,” Dr. Gentile said.

Most honey is thought to have antibiotic properties because it contains chemicals which produce hydrogen peroxide.

Manuka honey is expensive and much different from the honey you buy at the local supermarket. On the other hand, it does have several potential effects on the human body.

According to Corey Blick, vice president of Comvita North America, a New Zealand-based beekeeping company that produces manuka honey, “the most extensively studied and remarkable bioactivity of manuka honey is its antimicrobial and wound healing effects. It also exhibits anti-inflammatory, immune-modulatory and antioxidant bioactivities.

These bioactivities work together synergistically to give manuka honey its therapeutic effects.”