Don Wood – MessageToEagle.com – Insects may be small and annoying at times, but they are a crucial component of our ecosystem. To put in simple terms –  without insects, our animals, civilization, and ecosystems would be in serious trouble.

Extinction of insects is catastrophic for life on Earth. Humans need insects in order to live, and so do plants and animals. 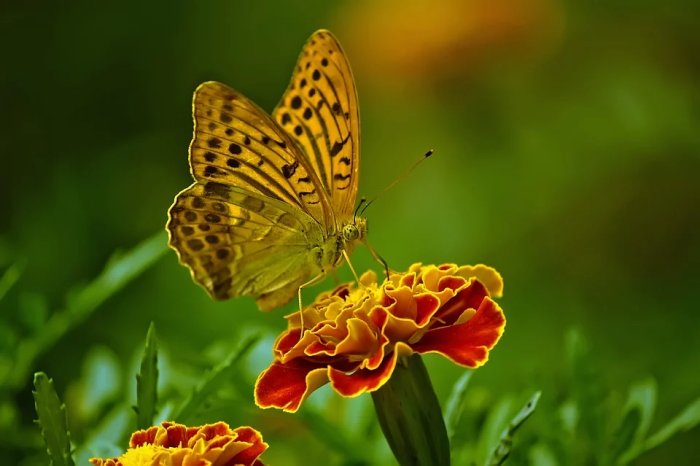 Researchers are now sending us all a serious wakeup call. Studies show that the total mass of insects on our planet is dropping by 2.5% a year. This means all insects could be wiped out within a century.

Between 2008 and 2017, researchers from the Technical University of Munich (TUM) collected one million insects at 300 sites in Germany and the results of their study are not optimistic.

Scientists discovered that there were a third fewer species than 10 years ago, both in forested areas and grassland.

“Before our survey, it was unclear whether and to what extent forests were affected by the insect decline as well.

The fact that a large part of all insect groups is actually affected has not been clear so far,” Dr. Sebastian Seibold of TUM said.

Scientists report the insect biomass (the total weight of insects) has a decline of 40% since 2008.

In grasslands, insect numbers dropped to one-third of their previous level.

“A decline on that scale over a period of just 10 years came as a complete surprise to us—it is frightening, but fits the picture presented in a growing number of studies,” Professor Wolfgang Weisser of TUM added.

It is not the first time in Earth’s history a vast number of insects have vanished. Earth has suffered five mass extinction events in the past 550 million years.

The worst one took place about 250 million years ago, During the Permian Extinction, or “The Great Dying,”  something killed about 90 percent of the planet’s species. Almost all life ended on Earth and the impacts of “The Great Dying” are still noticeable today.

Our planet is at the start of a sixth mass extinction in its history, with huge losses already reported in larger animals. The loss of insects has catastrophic consequences as these little creatures are are essential for the proper functioning of all ecosystems.

The decline in insects’ population is not limited to Germany. The crisis is global and something must be done now before it’s too late.

“If insect species losses cannot be halted, this will have catastrophic consequences for both the planet’s ecosystems and for the survival of mankind,” Francisco Sánchez-Bayo, at the University of Sydney, Australia said.