MessageToEagle.com – Whether you believe in prophecies or not, Alois Irlmaier’s chilling predictions of future events don’t leave you unmoved.

His scary prophecy about World War III sounds very unsettling considering the political situation and religious conflicts in certain parts of the world.

But let us begin with Alois Irlmaier’s background in order to learn more about this curious man.

Alois Irlmaier (1894-1959) was a German dowser and professional well digger. He was also a clairvoyant and during the Second World War  he successfully predicted the locations of bomb strikes and the whereabouts of several missing persons.

His unusual abilities made him rather famous and he later helped in the investigation of various crimes. However, as it so often happens, fame comes with a price tag.

Irlmaier made a few enemies, and was later was ridiculed and accused of being a warlock.

Things changed after he appeared in court and the charges were dismissed. Irlmaier was able to prove he was not a charlatan. 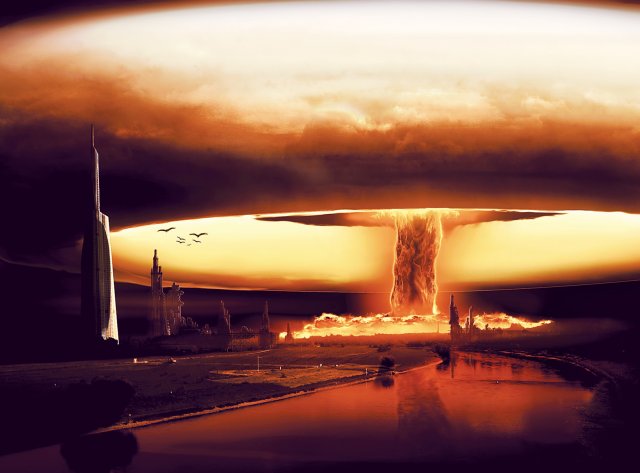 He told the judge exactly what clothes the judge’s wife was wearing that day and what she was doing.

Even though he had never seen her, he proved to be completely correct, and the judge released him.

The future appeared to Irlmaier as in a movie, with only numbers appearing veiled, coded, or incomplete. He predicted his own death in July 1959.

His last words were: “I am glad that I can go now, because I won’t have to experience what I see.”

As for his prophecy about World War III, he said the war will begin in the Middle East. 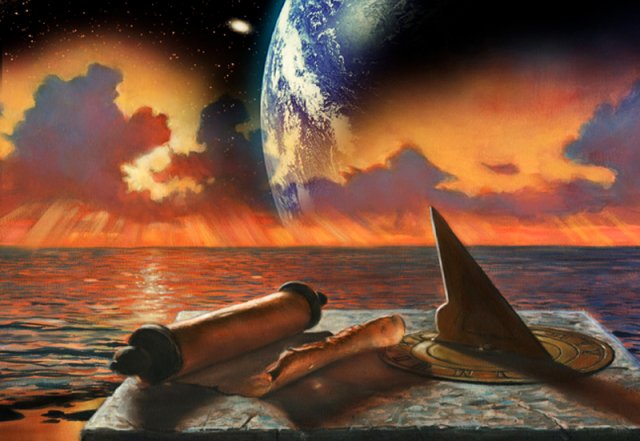 “Everything calls peace. Shalom! Then it will occur – a new Middle East war suddenly flares up, big naval forces are facing hostility in the Mediterranean – the situation is strained. But the actual firing spark is set on fire in the Balkans: I see a ‘large one’ falling, a bloody dagger lies beside him -then impact is on impact. Two men kill a third high-ranked. They were paid by other people. One of the murderers is a small black man, the other a little bit taller, with bright-colored hair. I think it will be at the Balkans, but I cannot say it exactly. […] Immediately the revenge comes from across the large water.

Predestination Or Free Will: A Priest’s Remarkable Dream

Llangernyw Yew: Chilling Prophecy Of The Oldest Tree In Wales

When the golden city is destroyed, it begins…However the yellow dragon invades in Alaska and Canada at the same time. But he comes not far. And then it rains a yellow dust in a line.

The “Great City” of the United States will be destroyed by rockets, and the West Coast will be invaded by Asians, but they will be beaten back…”

He also added: “The Third World War will come, but I cannot predict the year. It will be preceded by signs in the skies, which will be seen by millions of people. War will begin on a rainy night, shortly before harvest time, when the ears are full….”

Alois Irlmaier’s prophecy of World War III remains a chilling reminder how our world might end one day. Let’s just happen his vision of the future will not come true…
© MessageToEagle.com