MessageToEagle.com – About 20 years ago, astronomers made a startling discovery: Not only is the universe expanding — as had been known for decades — but the expansion is speeding up. To explain this, cosmologists have invoked a mysterious force called “dark energy” that serves to push space apart. 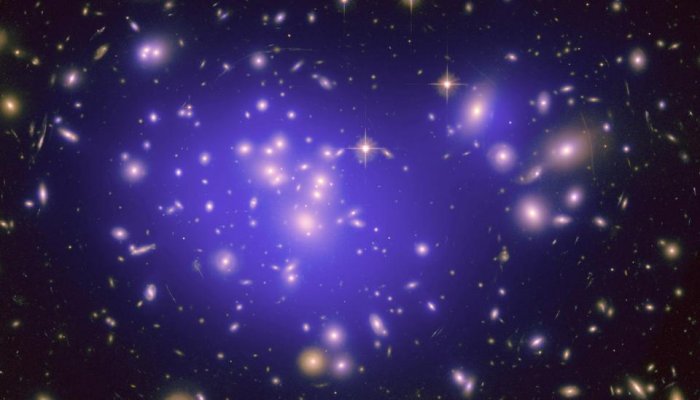 “Dark energy,” a mysterious force that counters gravity, has been proposed to explain why the universe is expanding at an accelerating rate. Mathematicians at UC Davis and the University of Michigan, Ann Arbor, argue for an alternative. Galaxy cluster image from the Hubble Space Telescope.

“We set out to find the best explanation we could come up with for the anomalous acceleration of the galaxies within Einstein’s original theory without dark energy,” Temple said.

The original theory of General Relativity has given correct predictions in every other context, Temple said, and there is no direct evidence of dark energy. So why add a “fudge factor” (dark energy or the cosmological constant) to equations that already appear correct? Instead of faulty equations that need to be tweaked to get the right solution, the mathematicians argue that the equations are correct, but the assumption of a uniformly expanding universe of galaxies is wrong, with or without dark energy, because that configuration is unstable.

Cosmological models start from a “Friedmann universe,” which assumes that all matter is expanding but evenly distributed in space at every time, Temple said.

Temple, Smoller and Vogler worked out solutions to General Relativity without invoking dark energy. They argue that the equations show that the Friedmann space-time is actually unstable: Any perturbation — for example if the density of matter is a bit lower than average — pushes it over into an accelerating universe. 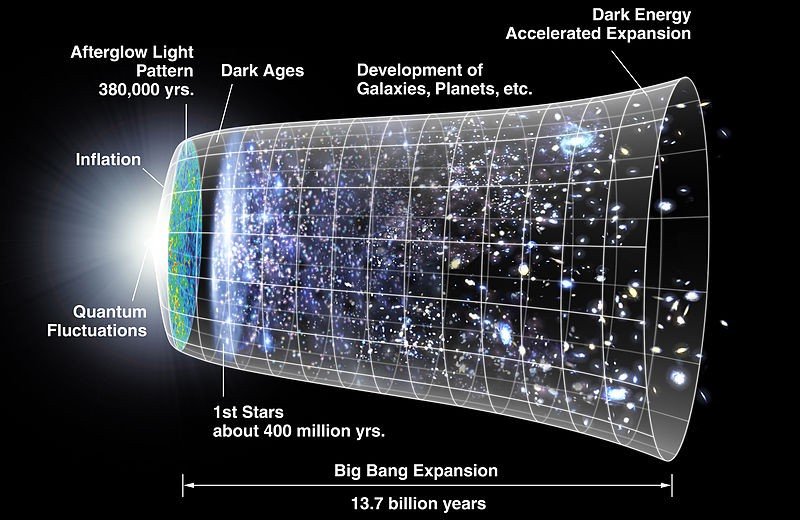 Temple compares this to an upside-down pendulum. When a pendulum is hanging down, it is stable at its lowest point. Turn a rigid pendulum the other way, and it can balance if it is exactly centered — but any small gust will blow it off.

What this shows is that the acceleration of the galaxies could have been predicted from the original theory of General Relativity without invoking the cosmological constant/dark energy at all, Temple said.