MessageToEagle.com – Did you known that in the distant past, France was covered by a dense tropical and wet rainforest full of exotic trees, plants and animals that today can be found on the other side of the globe, namely in the Amazon region?

It was over 50 million years ago and France being a part of Europe was located much closer to Africa, in a warmer, tropical region.

Scientists from the American Chemical Society studied amber fossils and were able to confirm that France was a jungle.

In Paleocene Epoch, 65 – 55 million years ago, the ocean was 10° to 15° Celsius (18°-27° Fahrenheit) warmer than today and many parts of the world had a very different climate. Europe, for example, had much warmer climate than it is today. 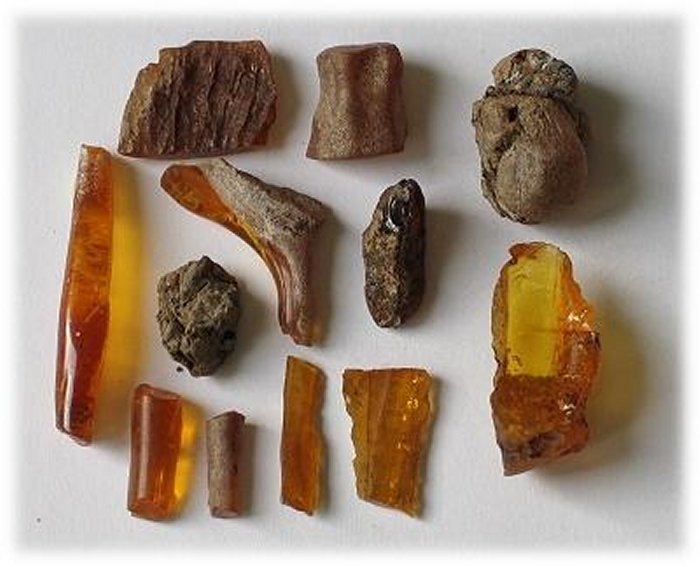 Amber fossils collected in France suggest that the country was once a jungle. Credit: Courtesy of André Nel, Muséum National d’Histoire Naturelle.

It was a time before the planet’s continents drifted to their present locations and gigantic inland seas of the earlier period (Cretaceous Period 144-65 million years ago) died up. As a result, large land areas were exposed in North America and Eurasia. Also Australia broke up from Antarctica, and Greenland began to separate from North America.

The climate was subtropical and moist throughout Europe and North America. Antarctica was home to cool temperate forests, Greenland was also green and Earth had no permanent polar ice caps!

In such mild and conducive to life or growth conditions, differentiated species evolved and flora was very rich. 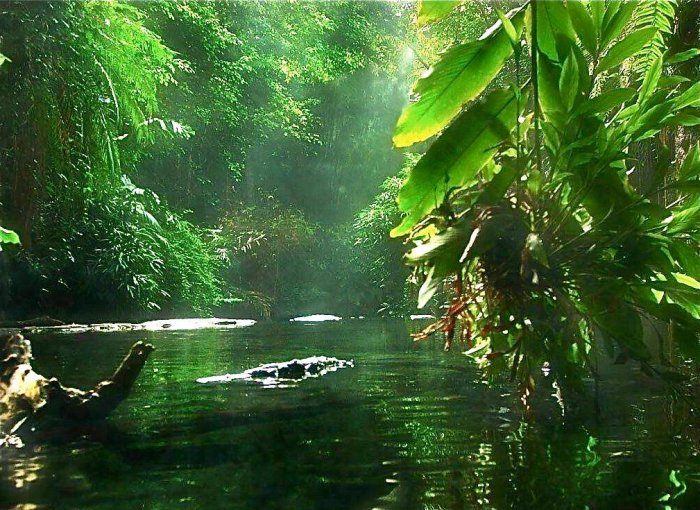 Scientific analysis revealed that the amber remained intact over the ages, while the trees from which it oozed disappeared. Efforts to make such connections have been difficult because amber from different sites tended to have very similar chemical compositions. In addition to this, researchers also discovered of a new organic compound in amber called “quesnoin,” whose precursor exists only in sap produced by a tree currently growing only in Brazil’s Amazon rainforest.

According to scientists the region corresponding to modern France could have been found in a geographically critical marshy zone belonging to Africa and a tropical zone 55 million years ago extending through North Africa to the Amazon.