Conny Waters – MessageToEagle.com – An ancient port believed to date back to the Roman-era has been discovered off the Syrian coast of Tartus, an important trade center in Syria, and has one of the two main ports of the country on the Mediterranean. 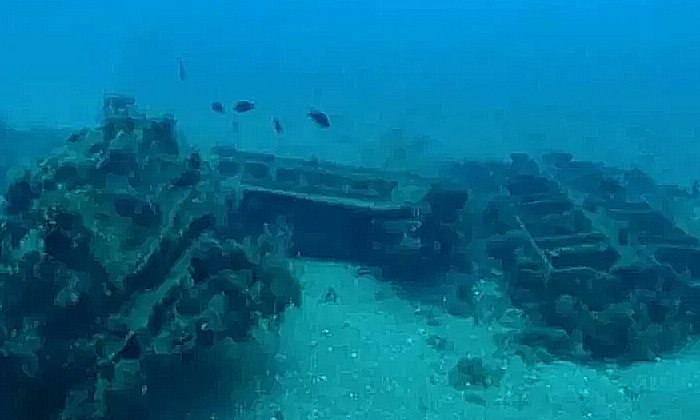 Dmitry Tatarkov, director of the Institute of Social Sciences and International Relations, said that an ancient port was discovered off the Syrian coast unknown to science, presumably dating back to the Roman era.
According to him, scientists examined the seafloor visually and with the help of guided underwater vehicles. 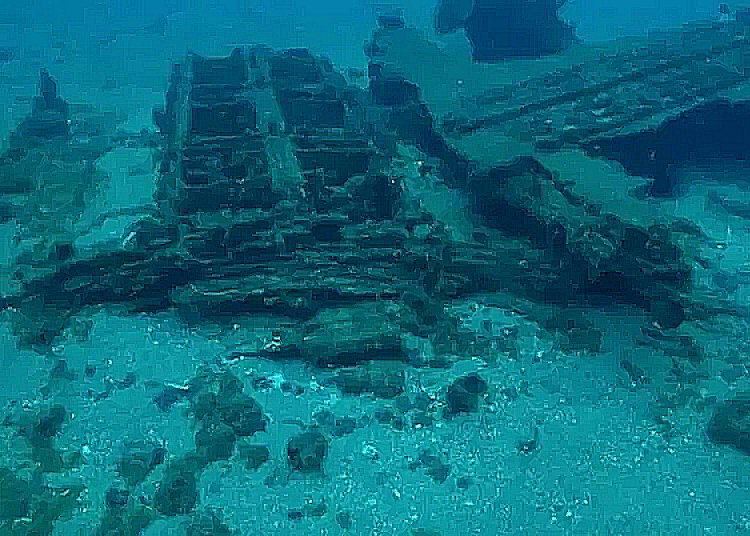 “It may not have even been a port, but it is a sea fortress from the 1st century AD. Remains of hydraulic structures, a lighthouse, and four marble columns have been found. Accompanying ceramic materials will allow for a more detailed dating of the piece. This is a major finding,” said Tatarkov. 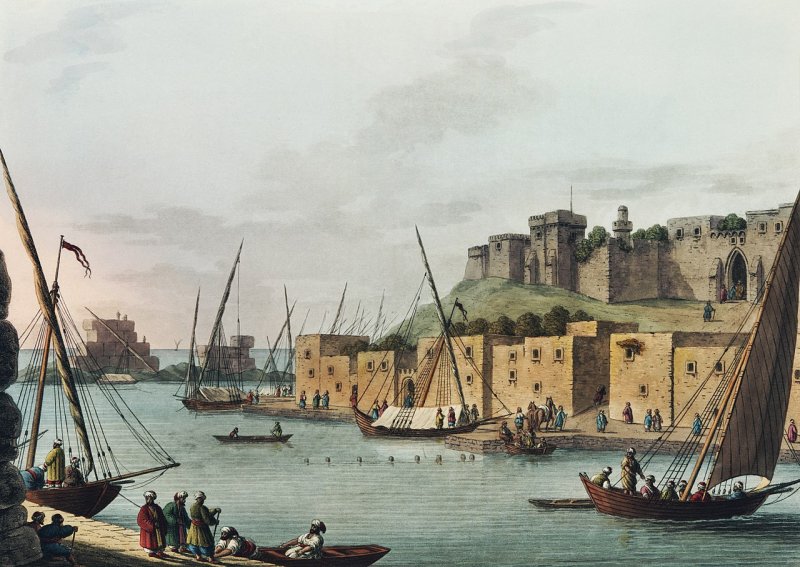 “These are the remains of ancient Greek amphorae, Phoenician pots, Egyptian vases, and household items made of Roman stone. These materials will allow us to rebuild the maritime trade routes linking this region with the major Mediterranean regions. We will be able to determine the life cycle of the ports that existed at the time,” he explained, as cited by MEMO.

The ruins are thought to belong to the ancient Arvad Island which was originally settled by the Phoenicians in the early 2nd millennium BC. 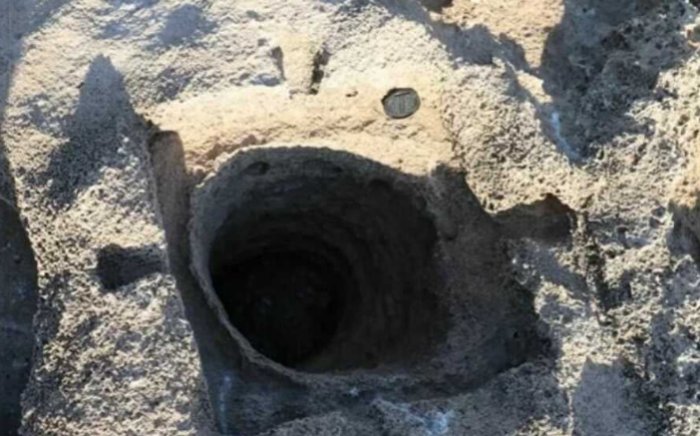 According to Strabo, the Greek historian and geographer the Arvad Island, which he called Arados was founded by exiles coming from the Phoenician city-state of Sidon.

Ancient sources confirm that Arwad is mentioned as Arvad at least twice in the Old Testament, and its inhabitants are known as Arvadites, where they are noted among the tribes of Canaan.

After Alexander the Great conquered the Eastern Mediterranean in the fourth-century BC, coins minted by the islanders bore the Greek legend “Arados.” 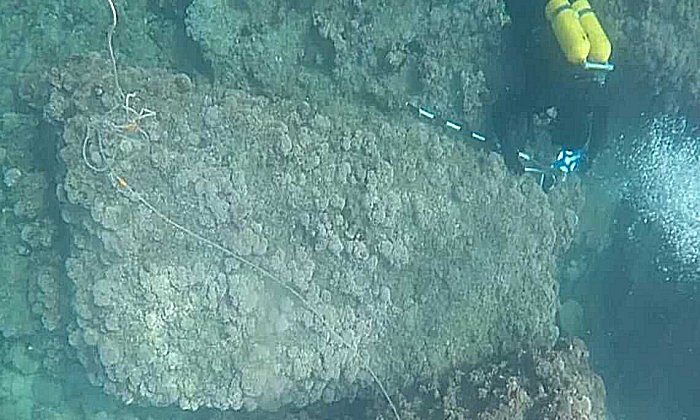 Archaeological excavations started by a Russian-Syrian archaeological mission in 2019 with the support of Russia’s Ministry of Defence and the Institute of Oriental Studies of the Russian Academy of Sciences.

The expedition was carried out as part of an agreement between the university and Syria’s Ministry of Culture and includes both Russian and Syrian specialists.