Conny Waters – MessageToEagle.com – During excavations at the Balatlar building complex in the northern province of Sinop, in northern Turkey, archaeologists have unearthed mosaics similar to those in the ancient city of Zeugma. 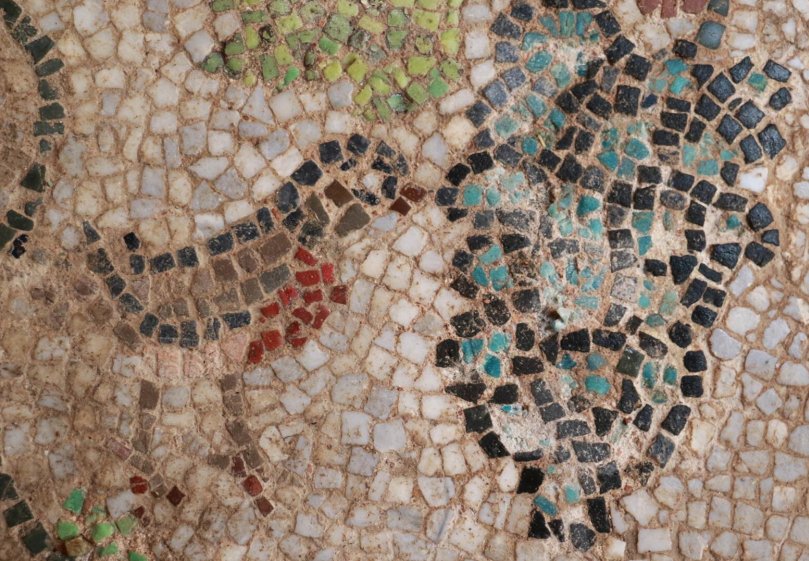 Excavations at the ancient city of Sinop (Sinope) were initiated 10 years ago, there is not much left there today but there is the building complex, the only ancient building whose use is known due to its large walls from the late Roman imperial period.

In Sinop, the archaeologists managed to uncover many historical findings dating back to the Hellenistic, Roman, and Ottoman periods. One of such findings is the altar section of the structure that was used as a church in the fifth century is being unearthed. There was also found a piece of stone with crosses carved on it. 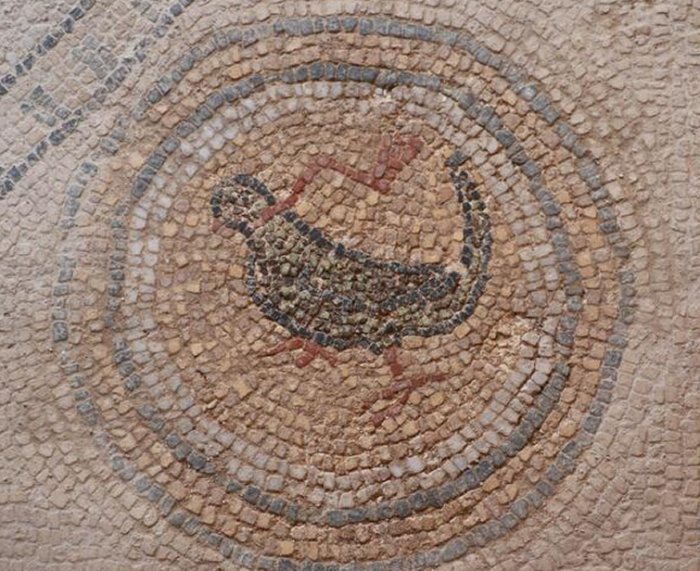 In remarks to the press, Professor Gülgün Köroğlu said: “We have found a holy thing in a chest. It is a piece of a cross, and we think it was [part of the True Cross ]. This stone chest is very important to us. It has a history and is the most important artifact we have unearthed so far.” Köroglu added, “We have also found a number of human bones during our excavation, we have been working here for four years and have found more than 2,000 skeletons. We have learned many things during the excavation that we did not previously know.

Balatlar Church or Sinope Koimesis Church was built in A.D. 660 by the Byzantines, and has a long history of 2,300 years.

During recent excavations,  the archaeologists led by Mimar Sinan Fine Arts University Art History Department academic Professor Köroğlu, have unearthed the mosaics that are very similar to the ones in Gaziantep and the ancient city of Zeugma, dating between the 5th and 6th centuries. 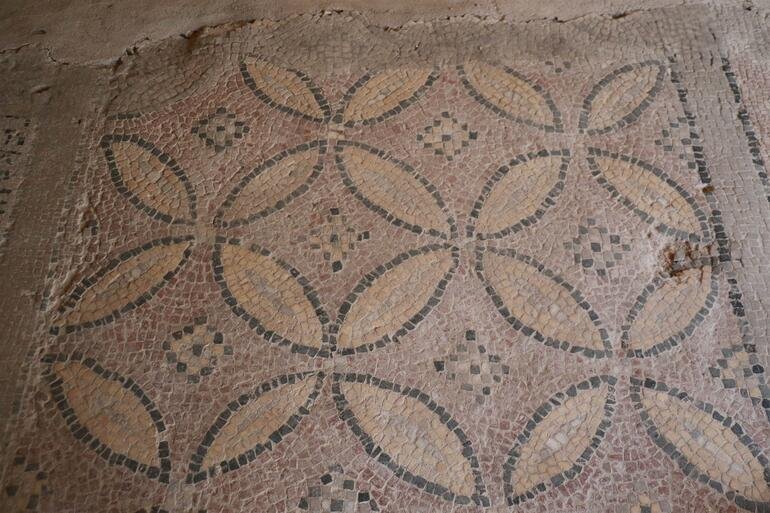 Also, tens of thousands of artifacts and burial chambers belonging to the 7th century have been unearthed during the excavations so far.  According to the team, the bath and mosaics were for wealthy Romans. It is quite possible to say they used this area for recreational purposes in addition to bathing and resting.

During the excavations in 2013, a stone chest presumably contained within a piece of the cross where Jesus was crucified was unearthed at the site. The artifact, considered sacred by the Christian world, was preserved in the Sinop Archeology Museum.

“The work is going very well and excavations in this period are almost finished, and now the restoration work is ongoing,” said Professor Köroğlu, as cited by Hurriyet Daily News.

“Studies on mosaics are continuing intensely. After the restoration, exhibition platforms will be arranged for these mosaics,” the professor said. “This area will be opened to visitors in the coming years.”

Underlining that the mosaics found are of noteworthy importance concerning the Black Sea region, Köroğlu said, “Because we always remember Zeugma when mosaics come to mind, therefore, the mosaics of the Black Sea are very important.” 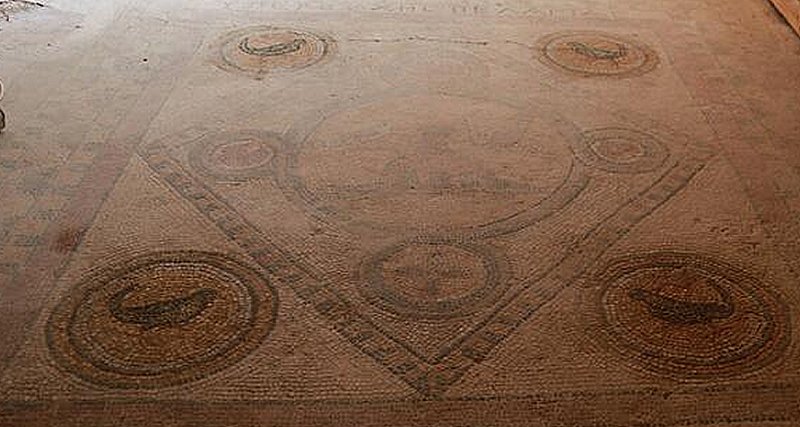 Stating that after the mosaic works are completed, the tombs will also be unearthed, the professor noted: “We find this type of structure and mosaics in Jordan and Syria. I came across the mosaic tiles on the graves in Turkey for the first time in Sinop.”

The team will complete all the necessary restoration works in November, and then, in March next year, the archaeologists will continue their project.

The ancient mosaics are very beautiful.

“These birds represent people who believe in faith. All of them have a symbol in the Christian religion. There are birds of heaven, little birds, and parrots as well. In fact, these are compositions that are widely used in the Christian religion. Some birds in the mosaics have ribbons around their necks, which is a Persian tradition and is a sign of nobility,” Professor Köroğlu said.