MessageToEagle.com – Boys, who are at risk of developing psychopathy, unfortunately do not smile often and when they become adults, laughter isn’t so obvious and natural reaction for them as it is for most other people.

Laughter positively affects our life and is natural medicine, we all need. It benefits our physiological, mental, and emotional health. It’s good for better communication between people and helps strengthen empathy for each other. 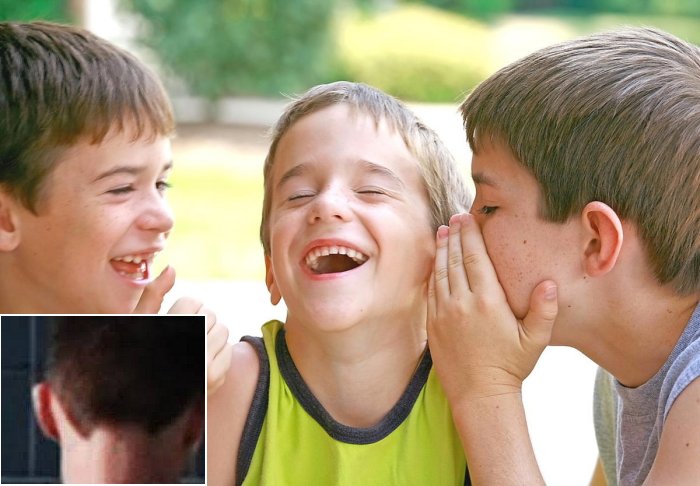 UCL researchers have conducted a new study, which focused on boys at risk of developing psychopathy. The team wanted to investigate how these boys process emotions that promote social affiliation, such as laughter.

Normally, when people hear laughter, their brains reacts strongly and in a positive way, which means, they also begin to laugh. But for boys at risk of developing psychopathy, their brain reacts in remarkably weaker ways.  Their brains do not register the pleasure of laughing as others do.

At the same time, Viding explained that “it is not appropriate to label children psychopaths. Psychopathy is an adult personality disorder, however, long-terms studies show that certain children do run a higher risk for developing psychopathy later on.” 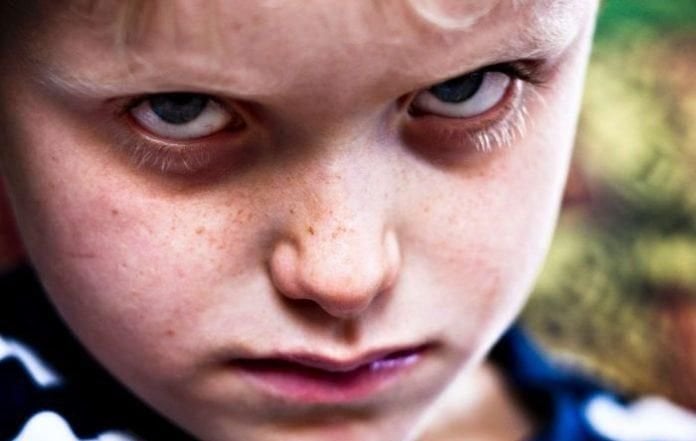 The boys who took part in this experiment, were asked two important questions, on a scale of 1 to 7:

“How much does hearing the sound make you feel like joining in and/or feeling the emotion?” and

“How much does the sound reflect a genuinely felt emotion?”

The study showed that boys who showed unemotional and callous behavior reported less desire to join in with laughter than did normally behaved children or those who were disruptive but without showing callous-unemotional traits.

“The findings reveal that children who are at risk of developing psychopathy don’t experience the world quite like others do,” Viding said.

It’s hard to know whether the reduced response to laughter is a cause or a consequence of the boys’ disruptive behaviors, according to the researchers.

The results clearly motivate further study into how signals of social affiliation are processed in children at risk of developing psychopathy and antisocial personality disorder.