Cynthia McKanzie – MessageToEagle.com – There are still so many things we don’t know about the power of our minds and one of them is clairvoyance, a psychic ability that has been known for thousands of years but is still not recognized by Western science.

Many people have been born with clairvoyance as a natural gift. Others have developed it consciously and sometimes unconsciously.

It seems to be a general ability among humans that is also shared by animals.

Clairvoyance Has Been Known Since Ancient Times

Ancient Egyptians and Greeks used herbal mixtures to induce temporary clairvoyance. Hindus were convinced clairvoyance could be achieved with help of yoga.

Clairvoyance can be experienced in different ways and degrees. In the simplest form, a person sees symbolic images that must be interpreted according to one’s own system of meanings and view of the world. 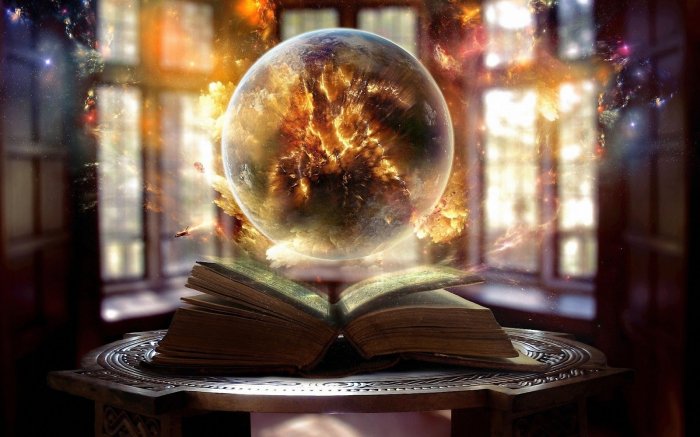 In the highest form, clairvoyance produces images of non-physical planes, the astral, etheric, and spiritual worlds and the beings that inhabit them.

Clairvoyance can give you clear visions of past and future events. Although Western science remains skeptical, various governments have employed clairvoyants and used their services.

Police in different countries have on several occasions used clairvoyants to solve crimes.

The use of these unconventional methods has proven to be successful.

A famous physic detective was Gerard Croiset (1909-1980). Croiset did not experience much happiness in his early years.

He was an unhealthy child who was sent from one foster home to another.

However, it soon became evident that Croiset was not an ordinary child. He possessed an extraordinary ability. He knew about things that were happening in other places.

Once when his teacher returned to school after a day’s absence, young Croiset told him that he had spent the day in a distant place with a girl who wore a red rose in her dress and whom he would soon marry.

The teacher was very surprised when he listened to the child. It was true. He had actually taken the day off to visit his fiancé who had worn a red rose.

Young Croiset’s visions of the future increased, but he was still much too young to understand and fully appreciate his powers.

When he was 25 years, he visited one of his friends and this was the beginning of his clairvoyance carrier.

He saw a stick lying on a table and picked it up. When he touched the object, he immediately saw unfamiliar scenes from the past. His mind became crowded with images of a car accident and a body lying on the side of the road in grass.

The owner of the stick was so shocked that he did not know what to say. Croiset had just given an accurate description of an accident that had taken place. Croiset’s friend looked astonished at him and finally said: “You must be a clairvoyant.”

It was then Croiset started to recognize his psychic powers. He began to develop his faculty and studied the subject of clairvoyance and other psychic abilities.

You Could Be A Clairvoyant Without Knowing It – Scientists Say

His visions of the future became clearer. He saw many historical events that would occur in the near future, like for example the Nazi invasion of the Netherlands, and the loss of the Dutch East Indies to the Japanese.

Croiset was also able to induce X-ray clairvoyance, the ability to see through opaque objects such as envelopes, containers, and walls to perceive what lies within or beyond.

He soon became internationally known as a psychometrist, a person possessing the gift of reading the past associations of objects by holding them in his hand.

In addition, Croiset was also able to see current events, people and objects that were far away. It is no wonder that the Dutch police soon became interested in Croiset and asked him for help.

There are some cases he failed with, but it cannot be denied that he successfully solved many difficult crimes.

In 1949, the Dutch police contacted Croiset and asked him to help to solve a sex crime. The police had suspected but it was uncertain whether they were on the right track.

Croiset was given two wrapped objects. Without opening the first package, he said it contained a tobacco box. He said it came from a house where to middle-aged brothers lived. He gave detailed descriptions of the brothers and identified them as the rapists.

Inside the second package was a sack. When he touched it, he immediately saw images of a cowshed. He told the police that the two brothers had taken the girl to a cowshed where they raped her. 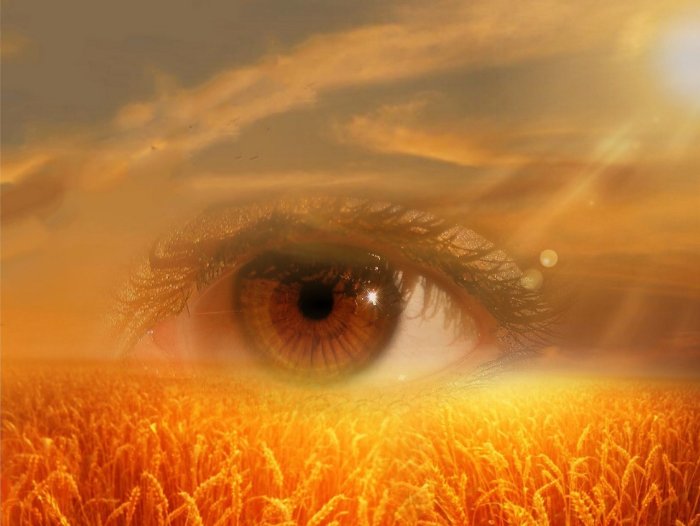 After that, they put her in the sack and argued how to get rid off her. One wanted to bury her alive the other wanted to drown her. After an intense debate, they allowed her to live.

The two brothers were arrested, tried and convicted. Croiset told the police that the brothers were guilty of more still unsolved crimes. Among them was the rape of a Jewish girl who was hiding from the Nazis during the war. He was even able to show the house where the crime had taken place.

Croiset foretold that one of the brothers would commit suicide within one or two weeks of the conviction.

It happened and Croiset was right once again. Children often inherit a parent’s psychic powers. Croiset’s son Gerard Croiset Jr. became a world-famous psychic who helped the police to solve some of the most puzzling cases.

He inherited his father’s powers. Gerard Croiset possessed an astonishing ability to locate missing people from miles away.

Sometimes, psychic powers are not inherited. Not all people are born clairvoyants. There are also people who acquired this extraordinary gift as the result of an accident.