Jan Bartek – MessageToEagle.com – A skull discovered in modern-day Alabama has the potential to re-write the ancient history of skull surgery in North America.

Until now, it was believed that skull surgery on the continent dates back only around 1,000 years. However, a study conducted by bioarchaeologist Diana Simpson of the University of Nevada is challenging theory. Simpson has presented evidence indicating North American people practiced skull surgery thousands of years earlier than previously thought. 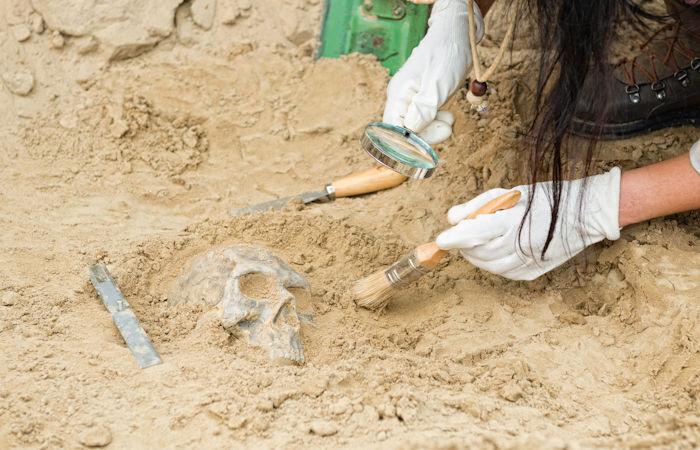 The oldest known case of skull surgery in human history occurred 13,000 years ago in Northern Africa. In South America, archaeologists have found evidence that the Inca people were familiar with skull surgery about 1,000 years ago. Hundreds of prehistoric skulls with evidence of trepanation—at least one but as many as seven telltale holes have been found in the coastal regions and the Andean highlands of Peru. Previous studies show ancient Peruvians significantly refined their trepanation techniques over the centuries. They learned, for example, not to perforate the protective membrane surrounding the brain—a guideline Hippocrates codified in ancient Greece at about the same time, 5th century B.C., that trepanning is thought to have begun in ancient Peru.

When it comes to North America, scientists have previously not been able to find any evidence of knowledge of trepanation reaching the continent as far back as thousands of years ago. However, this may have changed now as the study conducted by Simpson sheds new light on the history of skull surgery in North America. 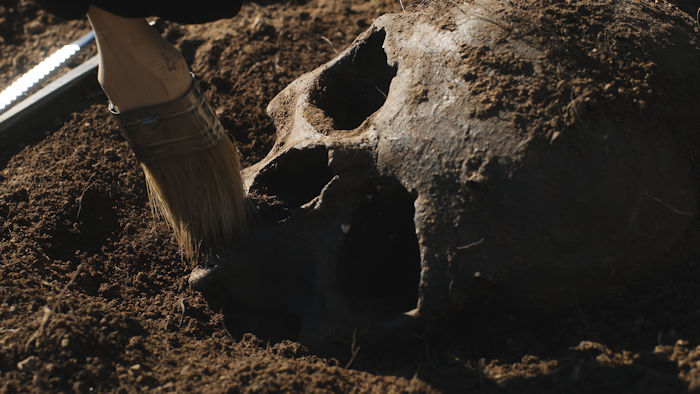 In the 1940s, a man’s body was found alongside 162 other individuals at Alabama’s Little Bear Creek Site. The ancient remains were kept in a museum, and no one bothered them until 2018 when Simpson started to examine them, and what she found quite astonishing.

The ancient Alabama mad had a hole in his forehead. Who this man was is unknown, but based on the artifacts discovered in his grave, there is reason to assume he may have been a shaman.

His burial goods included sharpened bone pins and deer and turkey bones. These are all common artifacts found inside other graves belonging to ancient ritual practitioners. 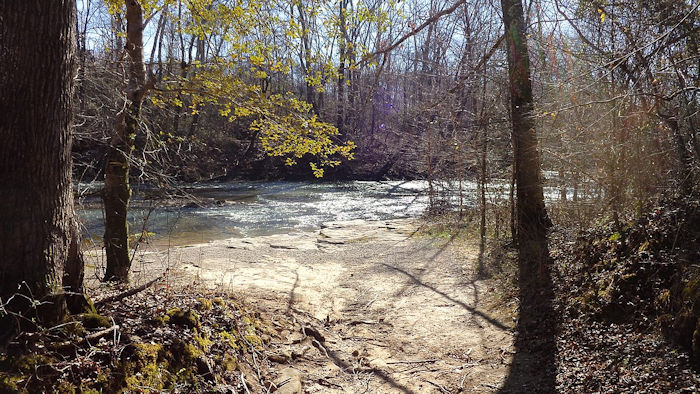 According to Simpson, Damage around the man’s oval skull opening indicates that someone scraped out that piece of bone, probably to reduce brain swelling caused by a violent attack or a severe fall.

Either scenario could explain fractures and other injuries above the man’s left eye and to his left arm, leg and collarbone. The nature of the leftover scars on the skull following the procedure was identical to that of ones left behind by similar ancient skull surgeries performed in other civilizations.

“Bone regrowth on the edges of the skull opening indicates that the man lived for up to one year after surgery, Simpson estimated. She presented her analysis of the man’s remains on March 28 at a virtual session of the annual meeting of the American Association of Biological Anthropologists, “Science News reports.

If Simpson’s estimates are accurate, the Alabama skull offers evidence of the oldest known case of skull surgery in North America, dating back to anywhere between 3,000 and 5,000 years.

According to Science News, the body of the ancient Alabama man has been returned to Native American communities in the region for reburial.