A. Sutherland – MessageToEagle.com – Undoubtedly, time is one of the universe’s great mysteries, and thinkers, philosophers, scientists, and we, ordinary people, have pondered the existence of time and what exactly it is, for a long time.

Therefore, there are many ‘definitions’ of time because so many people have tried to define it. 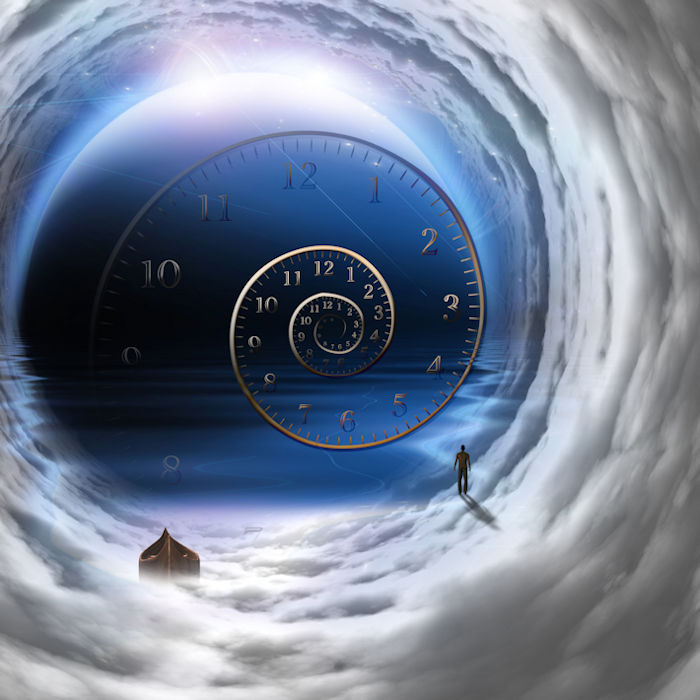 So, they say, for example, that ‘time’ is

Unfortunately, there is no single definition adopted by ordinary people; they simply cannot exactly define what time is. They often agree that time is a continuum, which follows the scheme past – present – future, and the events happen irreversibly, and they are not able to be avoided.

It means that we agree that time exists and the existence of time seems to be something absolutely normal and real because we live every day, we function according to routines such as school, work, sleeping, etc. and everything is put in time frames to make our lives easier and more disciplined.

Many physicists, however, say that time itself does not really exist.

It is an illusion created in human minds and only its existence is coded in our minds. For us, time is ‘running’ and we often say: “time is running…. I must go…” but from the physicists’ point of view, time is not flowing or passing, it – just simply – is.

Moreover, time does not function as a sequence of events that happened, happen now or will happen in the future. These events as part of four-dimensional space-time – exist all at once.

But some of them already happened, some happens and some – for now – remain as a big unknown to us. We, humans, make difference between past, present, and future but as the great Albert Einstein said:

“The distinction between past, present, and future is only a stubbornly persistent illusion.”

Already in the 16th century, Angelus Silesius (1624 – 1677), a German Catholic priest and physician, known as a mystic and religious poet also said:

“Time is of your own making, its clock ticks in your head.

The moment you stop thought time too stops dead…” 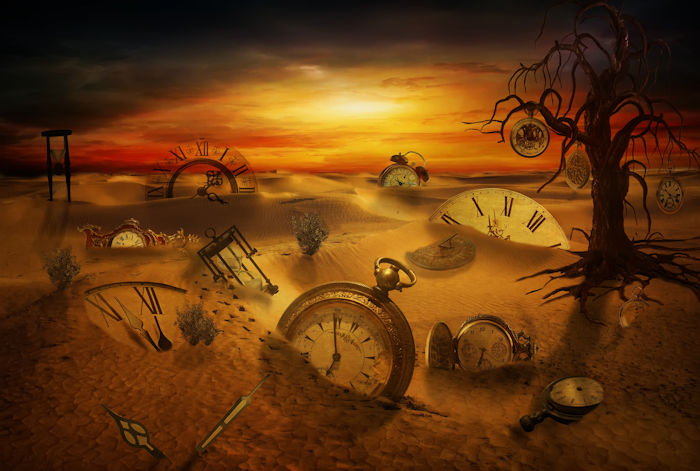 The equation remained very controversial for a long time because scientists had difficulties accepting that time does not exist at the level of matter.

In his book “About Time: Einstein’s Unfinished Revolution“, Paul Davies writes that “many centuries ago, St. Augustine of Hippo, one of the world’s most prominent thinkers specializing in the nature of time, gave a perceptive, if enigmatic, reply to this question: “If no one asks me, I know; but if any person should require me to tell him, I cannot…”

As for time and God, Augustine and several other early Christian thinkers place God in the realm of eternity. “supreme above time because it is a never-ending present.” In this existence, time does not pass; rather, God perceives all times at once…”

Thus, the God of classical Christianity not only exists outside of time, but also knows the future as well as the past and present…”

There are many problems with time, and most probably time will remain one of the greatest puzzles of humanity, at least for a longer period of time, because as Prof. Wheeler said:

First version of this article was published on December 19, 2017