Eddie Gonzales Jr. – MessageToEagle.com – Scientists are now one step closer to better understanding how to live in a “quantum” world — and not just from watching the character “Ant-Man” in the Marvel movie franchise.

Take, for instance, a microscopic view of the delicate, protective barrier of the Earth’s atmosphere that creates the ozone layer and protects life as we know it. 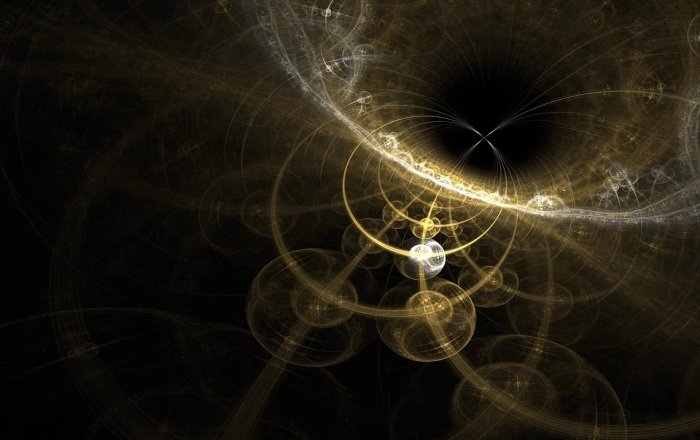 Hidden behaviors of chemical reactions by studying roaming molecules in the quantum realm.

Inside that layer of air, oxygen molecules are under near constant attack by solar ultraviolet (UV) rays that break up these molecules through a chemical process known as photodissociation. While this process is invisible to the naked eye, scientists can observe these micro-interactions on the smallest of scales — the quantum level.

In a study recently published in Science, scientists at the University of Missouri provide evidence of the effects of photodissociation on the quantum level for an atmospheric pollutant, formaldehyde, thereby showing photodissociation reactions can’t be treated classically, like “billiard-balls” coming together, colliding and reconnecting, said Arthur Suits, Curators Distinguished Professor of Chemistry in the MU College of Arts and Science, and a co-corresponding author on the study.

“By only thinking of chemical reactions in the classic sense with ‘billiard balls,’ a chemist is going to miss out on what a molecule is truly doing,” Suits said. “It is well known that quantum effects are very important as a molecule gets very cold. What is surprising here is that strong quantum effects appear at the high energy of photodissociation. This new insight could change not only our view of how the molecule behaves, but may also impact the overall chemical makeup, and that in turn could cause the chemistry to go in unexpected ways because of this added dimension of the quantum properties.”

The new study concerns roaming in which photodissociation breaks a molecule into pieces, but the pieces come back and react with each other. Until now, “billiard ball” models could completely match such experiments. The study shows more detailed measurements cannot be treated this way.

Instead, they have to use a more complicated quantum model to confirm the unusual properties they are observing. Suits believes their findings could one day help scientists develop a better theoretical understanding of the chemistry in the atmosphere, both in the stratosphere where ozone protects us, and at ground level where it is a dangerous pollutant.

“If you want to understand the chemistry of the atmosphere, for example, you first need to understand what happens when light is absorbed and a molecule starts to dissociate,” Suits said. “Chemists may think they don’t have to worry about what is going on at the quantum level in photodissociation, and it’s just the classic billiard-ball effect of atoms, but we show here that’s not always the case, and chemists need to be able to refine their intuition to a certain extent.”

“Orbiting resonances in formaldehyde reveal coupling of roaming, radical, and molecular channels,” was published in Science. Co-authors include Casey Foley at MU, and Hua Guo and Changjian Xie from the University of New Mexico. Xie also has a dual appointment with Northwest University in China.

Funding was provided by grants from the Army Research Office Multidisciplinary University Research Initiative (W911NF-19-1-0283 and W911NF-17-1-0099) and the National Natural Science Foundation of China (22073073). The content is solely the responsibility of the authors and does not necessarily represent the official views of the funding agencies.