Eddie Gonzales Jr. – MessageToEagle.com – Large-scale quantum networks have been proposed, but so far, they do not exist. Some components of what would make up such networks are being studied, but the control mechanism for such a large-scale network has not been developed. In AVS Quantum Science, investigators outline how a time-sensitive network control plane could be a key component of a workable quantum network. 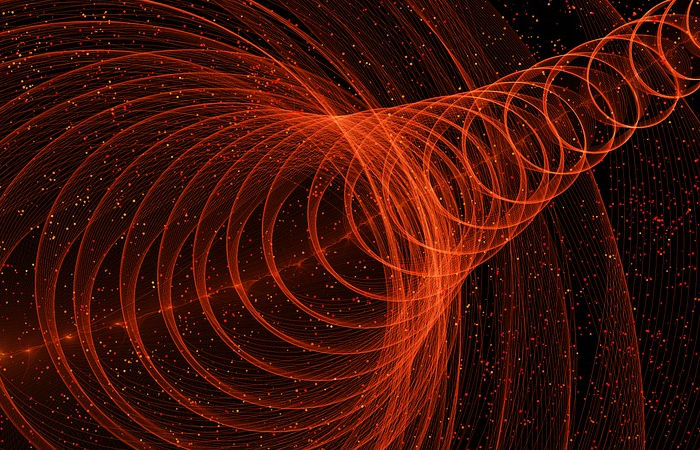 These qubits are usually photons. Through the quantum phenomena of superposition and entanglement, they can transmit much more information than classical bits, which are limited to logical states of 0 and 1, are able to. Successful long-distance transmission of a qubit requires precise control and timing.

In addition to the well-understood requirements of transmission distance and data rate, for quantum networks to be useful in a real-world setting there are at least two other requirements of industry that need to be considered.

One is real-time network control, specifically time-sensitive networking. This control method, which takes network traffic into account, has been used successfully in other types of networks, such as Ethernet, to ensure messages are transmitted and received at precise times. This is precisely what is required to control quantum networks.

The second requirement is cost. Large-scale adoption of an industrial quantum network will only happen if costs can be significantly reduced. One way to accomplish cost reduction is with photonic integrated circuits.

“The value of quantum technologies in industry must be favorable before it will be adopted,” said author Stephen Bush. “In particular, a ‘quantum advantage’ must exist in which a quantum technology has the ability to outperform a classical technology (computing, communication, or sensing).”

So far, no quantum technology has demonstrated such an advantage, but scientists are working to develop benchmarks as they work toward this goal. 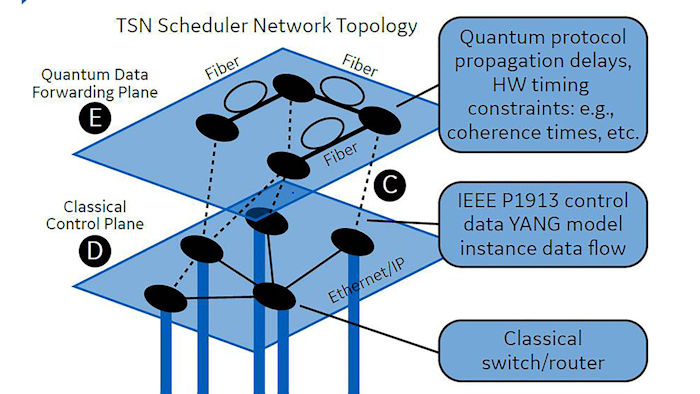 “The ability to scale the number of quantum network interconnections is an important requirement that must be addressed,” said Bush.

One application area of interest for quantum networks is cybersecurity. These applications can involve a method known as quantum key distribution, or QKD, in which two parties share a random secret key known only to them that can be used to encrypt and decrypt a message.

Use of QKD will, however, require standardization and certification, which is in the early stages.

“Government regulations enforcing the use of QKD cannot be enacted until consensus has been reached for how security is tested and certified by a trusted organization,” said Bush.

Despite the challenges that must be overcome, the authors believe the industry has the technological ability to build functioning quantum networks.