MessageToEagle.com – Tetraquarks are truly odd. Scientists said earlier that these particles are so mysterious that it’s impossible they could even exist. Yet, this totally weird particle is predicted by the laws of physics.

Now physicists report they may have discovered evidence of tetraquarks, a whole new class of exotic particles.

If the data is correct, it’s a breakthrough in physics. 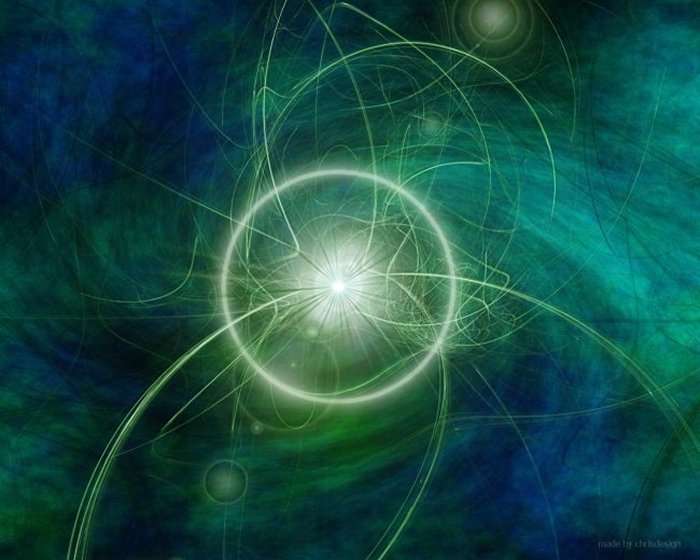 “We think this is not totally academic,” one of the researchers involved, theoretical physicist Chris Quigg from the Fermi National Accelerator Laboratory, told Gizmodo.

“Its discovery may well happen.”

The existence of quarks was first proposed back in the 1960s and scientists have researched the particles ever since, but they don’t have any smaller substructure we are familiar with. They arrange themselves to help make up the building blocks of matter we can touch and feel. 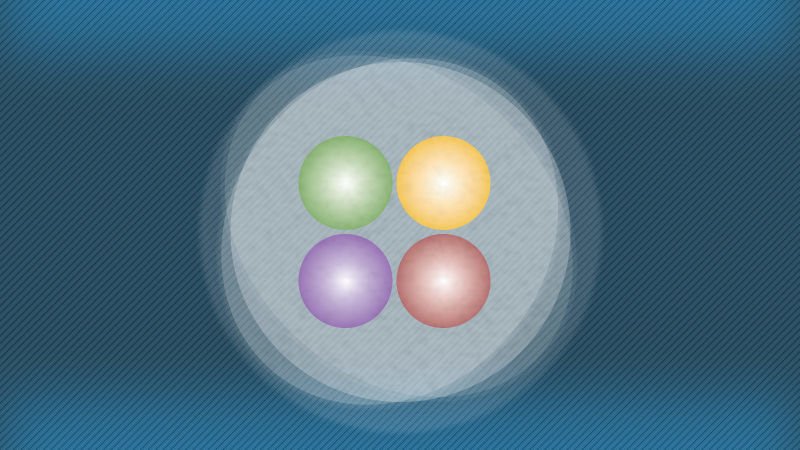 Now, two separate teams of scientists think they’ve got firm theoretical evidence of one new such arrangement, called the tetraquark – a stable configuration made up of four quark particles.

Tetraquarks have long eluded scientists and that’s why this weird particle has been called the Holy Grail of Physics.

This discovery is still uncertain, but it’s intriguing to say the least.

The findings are reported here and here in Physical Review Letters.