Ellen Lloyd – AncientPages.com – The riddle of Norumbega has never been solved. Maybe there isn’t anything to solve because it’s possible this legendary place never existed. On the other hand, it’s curious that Norumbega suddenly vanished from early maps. 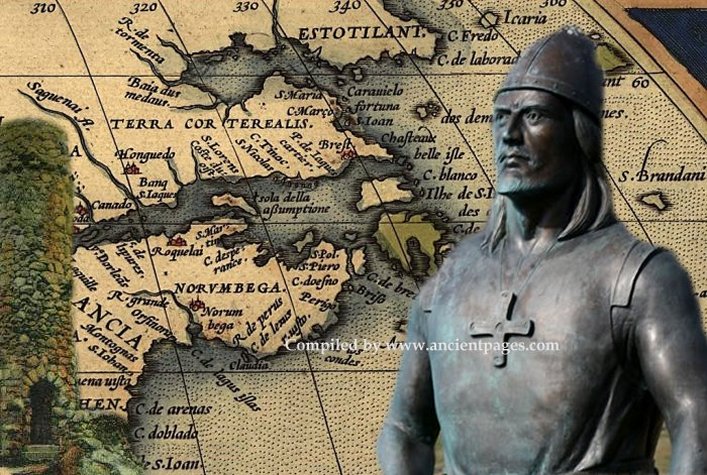 Some scholars have suggested Norumbega could be a lost Viking settlement.

Norumbega is today remembered as a lost legendary city of gold, just like El Dorado, Paititi, Ophir, and other places that exist only in the realm of mythology because many attempts have never been found by explorers.