MessageToEagle.com – A mysterious archaeological site dubbed “The Rock Herd” which consists of rock carvings of animal heads made by an unknown sculptor in an unknown time period has been found near the eastern Bulgarian city of Sliven.

The unexplained site which appears to be an archaeological monument located in the mountains near Sliven has become known to the Bulgarian public from photos posted on Facebook, reports the local news site Sliven Agency.

It has been photographed by archaeologists from the Sliven Regional Museum of History but they have issued no conclusion as to when and by whom the animal heads may have been carved into the rock, according to Archaeology in Bulgaria. 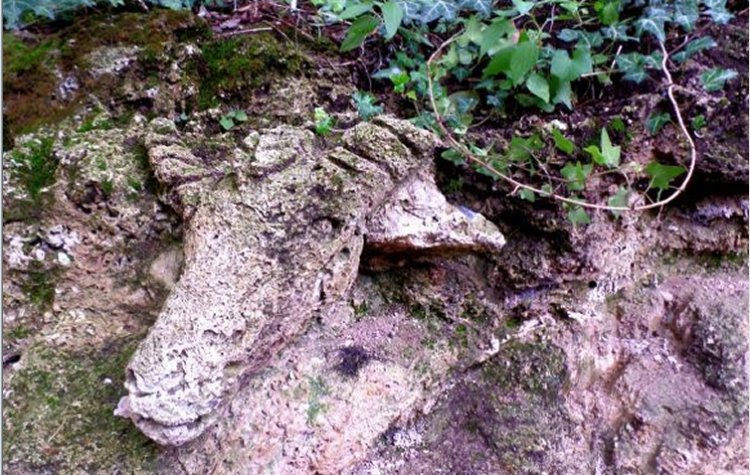 As no scientific explanation of the animal heads carved in the rock near Sliven has been offered by the local archaeologists as of yet, intrigued locals and Facebook users have ventured various hypotheses about the origin of the “Rock Herd”.

The mysterious archaeological monument consists of a semi-circular rock niche whose edge has been decorated with animal head carvings and reliefs fashioned out of the natural rock material. 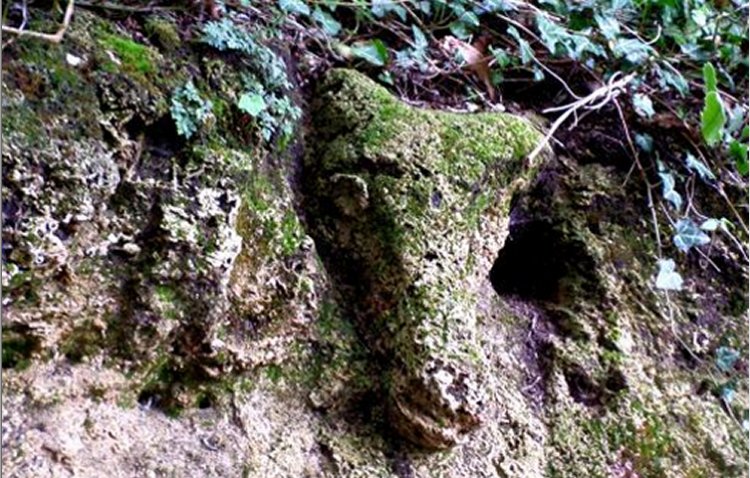 These carved animal heads themselves forming a semi-circle appear to be diverse in style and craftsmanship.

Most of them appear to be cattle, goat and capricorn heads but there are also reliefs of wild animals and water animals.

For the time being not just the origin, but also the function of the “Rock Heard” facility remains a mystery pending further examination by archaeologists. 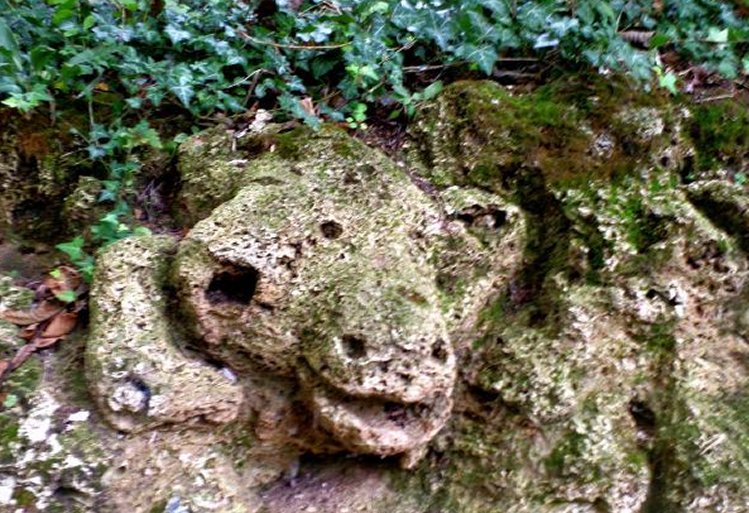 Locals have commented that the erosion of the rock material does make the carvings appear ancient.

In the meantime, as the public, and especially those interested in archaeology and history, are awaiting a word from the experts, the “Rock Herd” has been vandalized.

Part of the animal head sculptures has been broken off, and used as a prop-up at a nearby water source.

The locals are concerned that it is only a matter of time before looting treasure hunters decide to rip the monument apart, and sell it off to private collectors in Bulgaria or abroad.

Since the site with the Rock Herd has become known to the public, the Sliven museum and the local authorities have not only failed to examine it properly, but they have also failed to secure it in any way.

The report urges an immediate reaction with respect to the exploration and security of the mysterious rock carvings “while they are still around”.

The city of Sliven in Eastern has rich ancient and medieval history related to the Tuida Fortress, located on Hisarlaka Hill, Sliven, where earlier excavations revealed fortress walls, towers and gates and two marble pedestals dedicated to gods Apollo and Zeus.