Ellen Lloyd – AncientPages.com –  Is it possible to stop your body from decaying after death? The mystery of Dashi-Dorzho Itigilov, a mummy whose body defies time has amazed the world.

Born in 1852, Dashi-Dorzho Itigilov began his religious education at the age of 16. He studied in Anninsky Datsan, a Buddhist university in Buryatia now in ruins and earned degrees in medicine and philosophy.

Like many lamas, he was very fond of herbs In 1911, he was appointed the 12th Pandito Khambo Lama , the head of Buddhism in Russia. 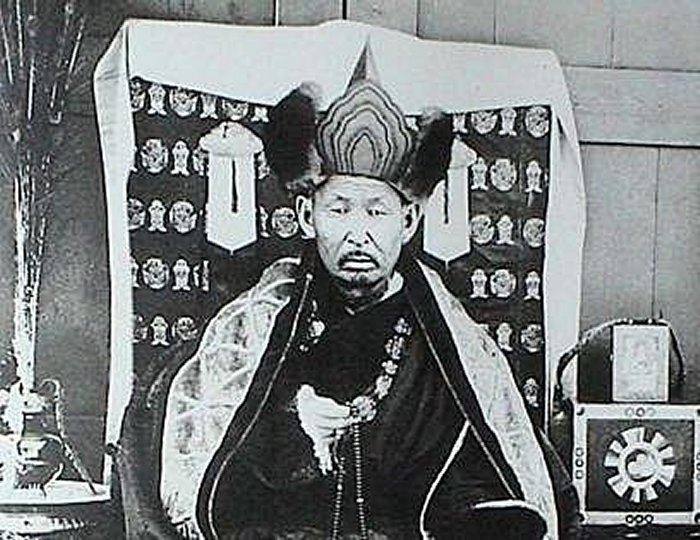 He has been described as a very strict and strong man who people respected very much. During the First World War, Dashi-Dorzho Itigilov founded the organization of “Buryat Brothers” that helped the army with money, meals, clothes and medication. He also built a set of hospitals with lama doctors helping wounded soldiers and received the St. Anna Award for his accomplishments.

Dashi-Dorzho Itigilov never left Buryatia, expect for his visit to St. Petersburg in 1913 during which he wanted to ensure the presence of Buddhists in the Duma and also prepare the presence of Buddhist monks in the army at places where Buddhists served. In 1926, Dashi-Dorzho Itigilov warned his students about the coming terror of the “red teaching” and advised them to flee to Tibet.

Lama Itigilov Prepared Carefully For His Departure From This World

In 1927, when he was 75 years, the Russian spiritual leader stepped down from his position and became an ordinary monk. He also made preparation for his departure from this world. He followed a followed certain diet and took in certain substances, then, he gathered his students and announced his plan to die. He made special arrangement and asked to be place underground after his death.

Dashi-Dorzho Itigilov told his followers to visit him and look at his body in 30 years. Obviously he knew something no-one else did at the time.

As the story goes, he sat down, crossed his legs into the lotus position, began to meditate and, chanting a prayer for the dead, and then died. His body was placed and buried in a wooden box sitting upright in the lotus position, according to his instructions.

When the 30 years had passed, Itigilov’s followers did what he had asked, exhuming his remains from a cemetery in Khukhe-Zurkhen.

They discovered that their spiritual leader’s body was still in the lotus position. What was most astonishing was that hid body was still perfectly intact, having defied nature’s imperative to decay.

They knew however that his body must remain hidden. Although Stalin was dead, the Soviet power remained absolute and it was much too dangerous to reveal the location of Itigilov’s body.

“Nobody could talk about it then,” said the current Pandito Hambo Lama, the 25th, Damba Ayusheyev. “To bring him back to the temple — it was forbidden, impossible. So he was put back.”

In 1973, the body of the ascetic was excavated again been examined, and then placed back underground.

Was Lama Itigilov Alive and Dead For More Than 75 Years?

It was first in 2002 that the body of Dasha-Dorzho Itigilov was transferred to Ivolginksy Datsan and publicly unveiled for the first time, 75 years after his death in 1927. The lamas who opened the coffin wore surgical masks, but they need not have.

Examinations showed that his body had decayed slightly since its exhumation but was still in a remarkable state of preservation. This condition baffled scientists and drew believers by the thousands.

Analyses were performed and they showed the contents of various elements in the tissues. It turned out that there was plenty of Strontium and Barium.

It was clear also that Itigelov specifically took bromine to suppress his brain activity and switch to an off state of consciousness.

While they examined the body, a process of mummification started. He was placed in a glass sarcophagus. Then, after a while, this sarcophagus started covering with moisture. The interpretation of others was that he was giving them signs.

Galina Yershova, an anthropology professor at the Russian State University for the humanities believes that at the time of the moisture discharge the lama died, after having resided in a specific state for more than 75 years.

Lama Itigelov Could Have Reached A State Of Emptiness

Buddhists believe that the condition of Lama Itigelov’s body, understood to be like no other in history, is evidence that he reached the state of emptiness. He has thus become a source of inspiration to many lamas and novices following the spiritual path and others of the Buddhist faith. Many people were convinced that Itigelov’s body had healing powers, and pilgrims flocked to Ivolginksy to press their foreheads to the Lama’s scarf. Wheelchairs and crutches were often left near the body as a sign of healing. 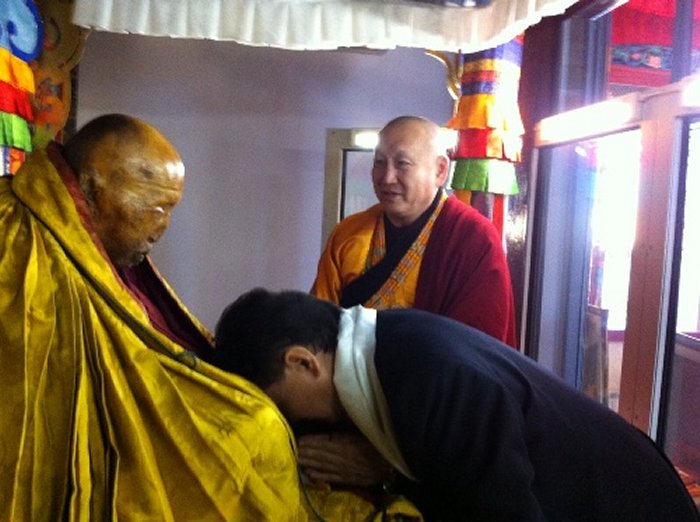 The current Hambo Lama ordered Lama Itigelov’s body to be placed on the second floor of one of the monastery’s four temples.

“To me it is the greatest miracle in life,” said Hambo Lama Ayusheyev, the spiritual leader since 1995. “It turns out there are things on which time has no power.”

On April 23, 2003, the Buddhist conference recognized the body of Dashi-Dorzho Itigilov as one of the sacred Buddhist objects of Russia. As of 2005, Itigilov’s body was kept out of doors, in contact with other people, without preserving any temperature or humidity regimens.

The Buddhist monks approach him as a living person and shake hands with him. Some devotees even claim that Itigilov is still alive, only immersed in a hibernation- or nirvana-like state. 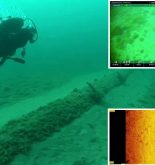