Eddie Gonzales Jr. – MessageToEagle.com – A new analysis of sandstones from Antarctica indicates there may be important links between the generation of mountain belts and major transitions in Earth’s atmosphere and oceans.

A team of researchers from the University of Wisconsin Oshkosh, Michigan Technological University, and ETH Zurich in Switzerland analyzed the chemistry of tiny zircon grains commonly found in the Earth’s continental rock record to determine their ages and chemical compositions. 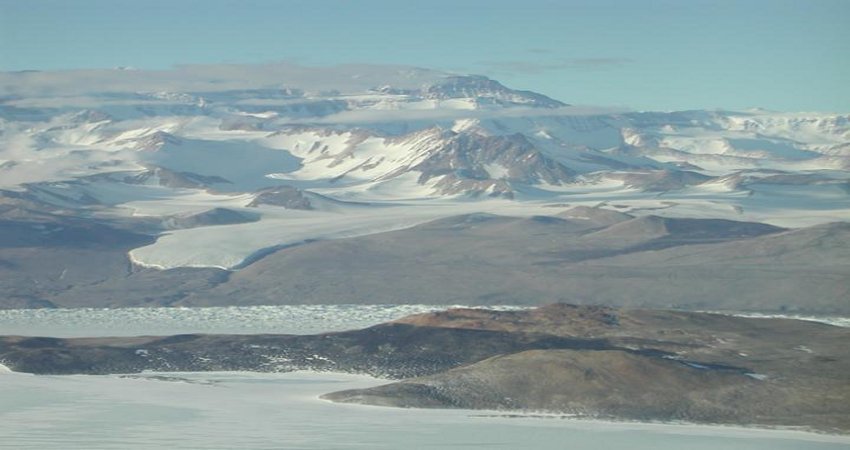 The study was published recently in the international peer-reviewed journal Terra Nova, which features short innovative papers about the solid Earth and planetary sciences.

“Mountain building occurs in association with the plate tectonic motions of the continents,” said Paulsen, the lead author on the paper. “Geologists have long recognized that the generation of significant mountainous relief has the potential to profoundly influence the chemistry of the Earth’s oceans and atmosphere.”

Yet there are significant questions about the patterns of mountain building in Earth’s past, especially associated with the ancient rock record leading up to the explosion of life about 541 million years ago.

“Mountains tend to be worn down by water and wind that ultimately transports their sedimentary remains to the oceans, leaving an incomplete puzzle for geologists to fit together,” said Deering, a coauthor on the paper. “However, there is increasing evidence that missing pieces of the puzzle are found in the sands of ancient beaches and rivers, which are essentially the remnants of mountains produced by weathering and erosion.”

The researchers’ findings, based on an analysis of a large sample of zircon grains from sandstone recovered in Antarctica, may signify key links in the evolution of the Earth’s rock cycle and its atmosphere and oceans.

“Both episodes occurred during a major reorganization of the continents when they separated and drifted on the Earth’s surface over time. They also overlap with snowball Earth glaciations — when the whole Earth was frozen over — and associated steps in oxygenation of the atmosphere, which may have been critical for the evolution of life. These correlations suggest an important causal link between plate tectonics and major transitions in Earth’s atmosphere and oceans.” 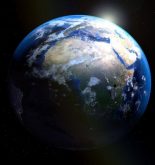 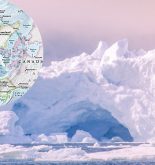