Eddie Gonzales Jr. – MessageToEagle.com – One of the cornerstones of the implementation of quantum technology is the creation and manipulation of the shape of external fields that can optimize the performance of quantum devices.

Known as quantum optimal control, this set of methods comprises a field that has rapidly evolved and expanded over recent years. 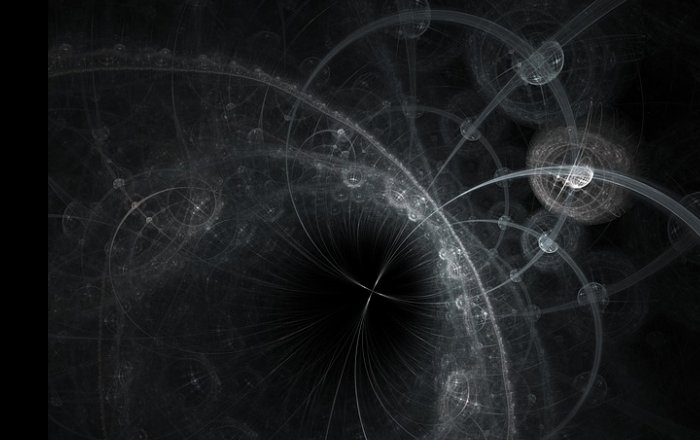 A new review paper published in EPJ Quantum Technology and authored by Christiane P. Koch, Dahlem Center for Complex Quantum Systems and Fachbereich Physik, Freie Universität Berlin along with colleagues from across Europe assess recent progress in the understanding of the controllability of quantum systems as well as the application of quantum control to quantum technologies. As such, it lays out a potential roadmap for future technology.

While quantum optimal control builds on conventional control theory encompassing the interface of applied mathematics, engineering, and physics, it must also factor in the quirks and counter-intuitive nature of quantum physics.

This includes superposition, the concept that a quantum system can exist in multiple states at one time, one of the keys to the advanced computing power of machines that rely on quantum bits — or qubits.

Ultimately the main goal of quantum optimal control is to make emerging quantum technologies operate at their optimal performance and reach physical limits.

“Each device architecture comes with specific limits but these limits are often not attained by more traditional ways to operate the device,” Koch says. “Using pulse shaping may push the devices to the limits in terms of accuracy or operation speed that is fundamentally possible.”

The authors of this review consider factors in the discipline including the extent to which a quantum system can be established, controlled and observed without causing this superposition to collapse, something which seriously impedes the stability of quantum computers.

The review also suggests that just as conventional engineers have a control theoretical framework to rely on, the training of future “quantum engineers” may require a similar framework which is yet to be developed.

A quantum system that unifies theory and experiment is one of the current research goals of the field with the authors pointing out that this will also form the basis for the development of optimal control strategies.

As well as assessing the recent progress towards this goal, the team lay out some of the roadblocks that may lie ahead for the field. Roadblocks that will need to be overcome if a quantum technological future is to be manifested.