The company’s board has agreed with CEO Jean-Sébastien Jacques and directors Chris Salisbury and Simone Niven that the three will leave their positions. 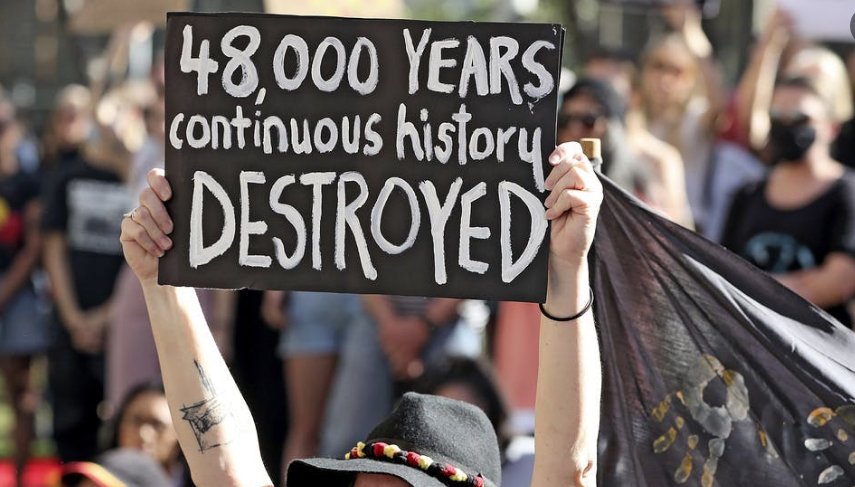 It was in May that the company blew up the caves in the Juukan Gorge in an isolated area in northwestern Australia. The blasting decision was made despite archaeological excavations showing traces of human activity there for tens of thousands of years, and despite the fact that indigenous people in the area protested.

Rio Tinto announced the resignation of its CEO and two top lieutenants Friday over the mining giant’s destruction of a 46,000-year-old Aboriginal site to expand an iron ore mine in Australia.

The Anglo-Australian firm faced a growing investor revolt over the destruction of the sacred site in the Juukan Gorge in Western Australia’s remote Pilbara region – one of the earliest known locations inhabited by Australia’s indigenous people.

Following a board investigation into the May 24 incident, Rio Tinto said CEO Jean-Sebastien Jacques was stepping down “by mutual agreement” along with the chief of the company’s core iron ore division, Chris Salisbury, and corporate relations head Simone Niven.

“What happened at Juukan was wrong and we are determined to ensure that the destruction of a heritage site of such exceptional archaeological and cultural significance never occurs again at a Rio Tinto operation,” chairman Simon Thompson said in a statement, as cited by Daily Sabah.

The cultural importance of Juukan Gorge was confirmed by an archaeological dig carried out at one of the caves – known as rock shelters – a year after Rio Tinto obtained approval to blast in the area. 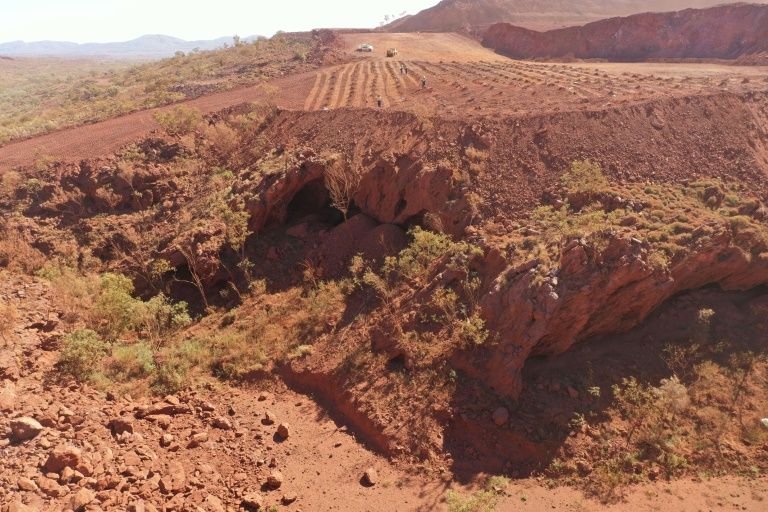 The Juukan Gorge in Western Australia — one of the earliest known sites inhabited by Aboriginals in Australia, is shown in this photo by PKKP Aboriginal Corporation

The dig uncovered the oldest known example of bone tools in Australia – a sharpened kangaroo bone dating back 28,000 years – and a plaited-hair belt that DNA testing linked to indigenous people still living in the area.

An internal company review in August determined that “a series of decisions, actions and omissions over an extended period of time” preceded the choice to go ahead with the Juukan Gorge blasting despite concerns over the fate of the sacred Aboriginal site.

In an initial response, the company stripped millions of dollars in bonuses from the three executives.

But the firm’s shareholders and corporate responsibility bodies derided the move as insufficient and called for heads to roll.

The National Native Title Council, which represents indigenous landowners, welcomed what it called the “dismissal” of the Rio Tinto executives, but said such staff changes were “only the crucial first step.”

“We hope this will send a strong message to the whole mining sector: you need to join the 21st Century and start taking your environmental, social and corporate governance seriously,” said NNTC chief executive Jamie Lowe. 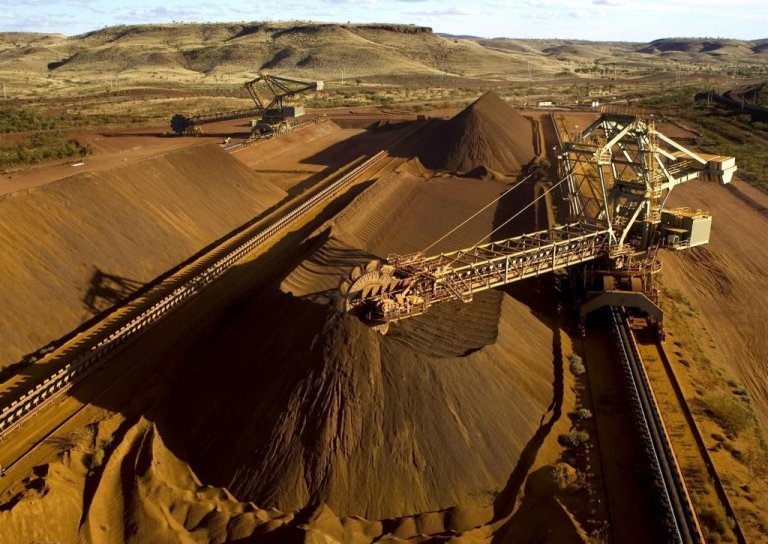 An internal review found that ‘a series of decisions, actions and omissions’ preceded the decision to go ahead with the Juukan Gorge blasting Photo: RIO TINTO

Jacques, who has been CEO since 2016, will remain in his role until a successor can be found or until March 31, whichever is sooner, and the other two executives will leave the company on Dec. 31.

In announcing their departure, Thomspon said all three executives would be paid undisclosed “separation terms” in line with their contracts, raising the specter of significant payouts which quickly rankled investors.

“We will … be looking closely at the separation arrangements, with the expectation that any exit won’t provide a windfall,” said Louise Davidson, CEO of the Australian Council of Superannuation Investors.

The Australasian Centre for Corporate Responsibility (ACCR) for its part expressed concern at how long it took Rio Tinto to act.

“There are in fact two disasters: The first involves the tragic destruction of Juukan Gorge in May; the second is the dishonest malaise of Rio Tinto’s board and senior management in the months since,” said ACCR legal counsel James Fitzgerald.

Rio Tinto initially defended its blasting in the Juukan Gorge as authorized under a 2013 agreement with the state government.

But protests by Aboriginal leaders, who said they had not been informed of the planned blasting until it was too late to prevent it, led the company to issue an apology.

Australia’s parliament has been conducting its own inquiry into the Juukan Gorge incident, and Western Australia’s state government is reviewing the laws governing mining operations near indigenous heritage sites. Western Australia Treasurer Ben Wyatt, who is Aboriginal, said Rio Tinto, with dual headquarters in London and Melbourne, had allowed “a vast distance” to develop between its leadership and the Pilbara “where they make 75% of their earnings.”

“There’s no one on that board with any real understanding of the Aboriginal groups who own the country on which they operate,” Wyatt, who is also the state’s aboriginal affairs minister, told public broadcaster ABC.

“That, for me, screams risk, and it’s something I am stunned hasn’t been picked up over the years.”