MessageToEagle.com – First direct proof that dark matter  exists and that it is made up of low-mass particles, has been found by Israeli and US researchers.

“Dark matter”is the most mysterious building block of outer space and it is believed to form a fundamental part of our universe.

Researchers led by Prof. Judd Bowman of Arizona State University have attempted to detect the earliest stars in the universe through radio wave signals and the idea that these signals implicate dark matter is based on a second Nature paper published this week, by Prof. Rennan Barkana of Tel Aviv University. 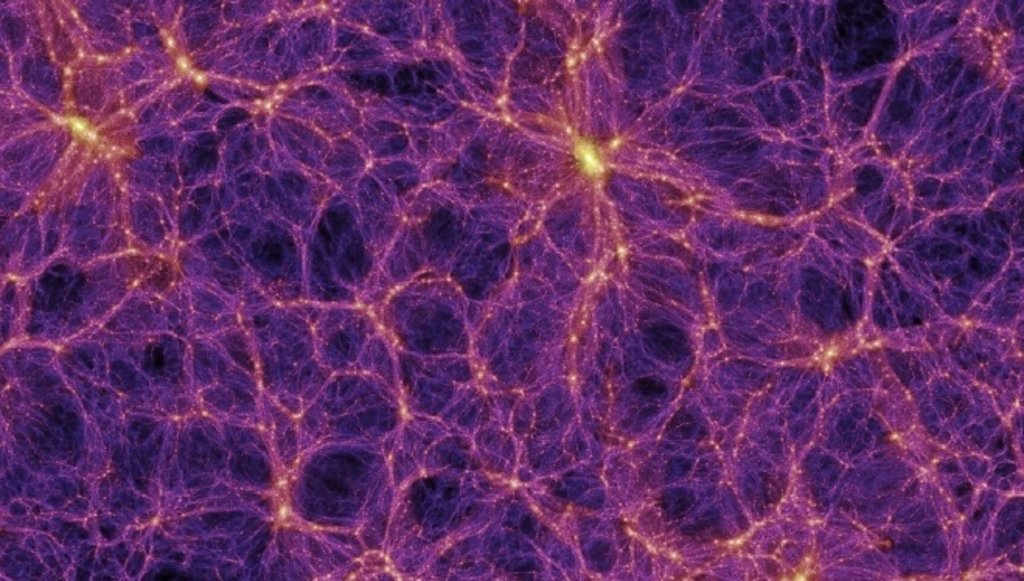 It suggests that the signal is proof of interactions between normal matter and dark matter in the early universe. The signal, recorded by a novel radio telescope called EDGES, dates to 180 million years after the Big Bang.

“Dark matter is the key to unlocking the mystery of what the universe is made of,” says Prof. Barkana, Head of the Department of Astrophysics at TAU’s School of Physics and Astronomy.

“We know quite a bit about the chemical elements that make up the earth, the sun and other stars, but most of the matter in the universe is invisible and known as ‘dark matter.’ The existence of dark matter is inferred from its strong gravity, but we have no idea what kind of substance it is. Hence, dark matter remains one of the greatest mysteries in physics.”

“To solve it, we must travel back in time. Astronomers can see back in time, since it takes light time to reach us. We see the sun as it was eight minutes ago, while the immensely distant first stars in the universe appear to us on earth as they were billions of years in the past.”

Researchers reported the detection of a radio wave signal at a frequency of 78 megahertz and they also found it had a larger amplitude than predicted, indicating that the primordial gas was colder than expected.

Prof. Barkana suggests that the gas cooled through the interaction of hydrogen with cold, dark matter.

“I realized that this surprising signal indicates the presence of two actors: the first stars, and dark matter,” he said. “The first stars in the universe turned on the radio signal, while the dark matter collided with the ordinary matter and cooled it down. Extra-cold material naturally explains the strong radio signal.”

Physicists expected that any such dark matter particles would be heavy, but the discovery indicates low-mass particles but Prof. Barkana argues that the dark-matter particle is no heavier than several proton masses.

“This insight alone has the potential to reorient the search for dark matter,” says Prof. Barkana and predicts that the dark matter produced a very specific pattern of radio waves that can be detected with a large array of radio antennas. One such array is the SKA, the largest radio telescope in the world, now under construction by scientists in Australia, New Zealand and South Africa.