Lara Lamberti – MessageToEagle.com – With the following look at the goddess Amentet and at Amenty, the Land of the West of the Egyptians, we’ll try to find out whether the Egyptians eventually referred to Atlantis and if so, where they located it.

Amentet: the mythical land in the West of the Egyptians

Amentet (Ament, Amentit, Imentet, Imentit) was the Egyptian goddess and friend of the dead, and the personification of the Land of the West, Amenty – imnty. 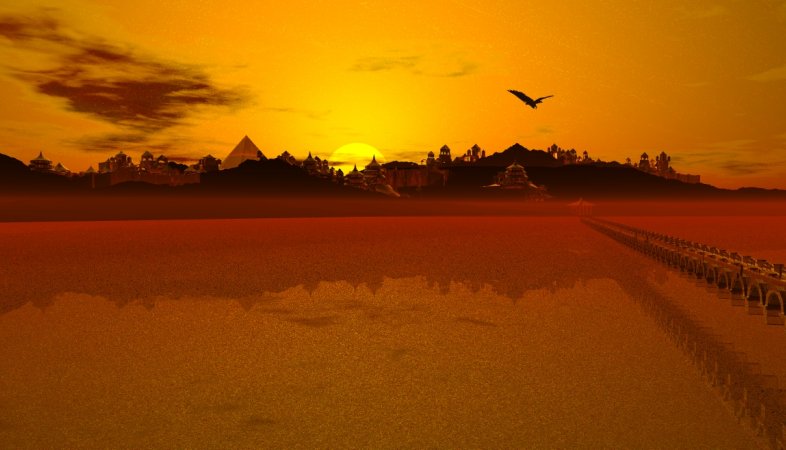 It was she who welcomed the deceased to their new dwelling place in the netherworld. She was also a goddess who helped with the rebirthing process, and thus a goddess of fertility and rebirth, who regenerated the deceased with food.

According to scholars, the word ‘Amentet’, as used by the Egyptians, was applied to the west bank of the Nile? Egyptian cemeteries and funerary places were all on the west.
To the Egyptians, west was a direction linked to death. Amentet was also the name of the underworld, the place where Ra travelled during the night.

The place where the sun set was also called by this name, being the entrance to the land of the dead according to Egyptian belief. Amentet- She of the West – was therefore the goddess of not only the land of the dead, but also of the entry to the underworld, and of the west itself. (Source: Caroline Seawright).

Amenti or Amentet was originally the place where the sun set, but subsequently the name was applied to the cemeteries and tombs which were usually built or hewn in the stony plateaus and mountains on the western bank of the Nile.
Some believe that Amenti was, at first, the name of a small district, without either funereal or mythological signification.

The Christian Egyptians or Copts used the word Amend to translate the Greek word Hades, to which they attributed all the ideas which their heathen ancestors had associated with the Amenti of The Book of the Dead. (Wallis Budge E.A. 2011, The Egyptian Book of the Dead: The Papyrus of Ani in the British Museum, p. cxxxiii)

So, Amentet was a western region, a district from the homeland. In Egyptian writings, Amentet is referred to as the world of the deceased as well as a lost western homeland. This would be a logical way of remembering a sunken continent in the West that maybe constituted the very base of the Egyptian culture itself. In this context it is also interesting to remember that the Egyptian historian Manetho mentioned that the ancient god kings reigned in a foreign land (also see: Manetho’s king list).

The hieroglyphs of set (foreign land, or a mountain land, or the world of the deceased, the Underworld) and Amentet are very similar to each other: set looks like a base with three waves, while Amentet looks the same with two dots or half circles over two of the waves. Amentet can mean West, Land of the West or Underworld.

Was the mythical Amentet a legend that changed over time, based on the existence of a landmass that had sunken into the ocean a long time before?

If Atlantis was in the West, and, as Plato states, beyond the Pillars of Hercules which was the phrase that was applied in Antiquity to the promontories that flank the entrance to the Strait of Gibraltar then maybe we have a hint to where Atlantis actually laid: in the ocean today called the Atlantic Ocean, like many people think.
This might explain the similarities between the Egyptian and the South- and Mesoamerican cultures: if a landmass, big enough to be called a continent, sank into the Atlantic Ocean, survivors might eventually have arrived on the shores of Western Europe and Africa, as well as on the Eastern coasts of the Americas.

We’ll leave the Americas for later to find out more about the connection between the red-haired people and Atlantis. At this point, it makes sense to have an excursion to ancient Greece before passing on to the American continent, and focus on Amentet?s Greek counterpart: the Isles of the Blessed Hesiod.

Elysium is a conception of the afterlife that developed over time and was maintained by certain Greek religious and philosophical sects and cults. Initially separate from the realm of Hades, admission was reserved for mortals related to the gods and other heroes. Later, it expanded to include those chosen by the gods, the righteous, and the heroic, where they would remain after death, to live a blessed and happy life, and indulging in whatever employment they had enjoyed in life. The Elysian Fields were, according to Homer, located on the western edge of the Earth by the stream of Okeanos? 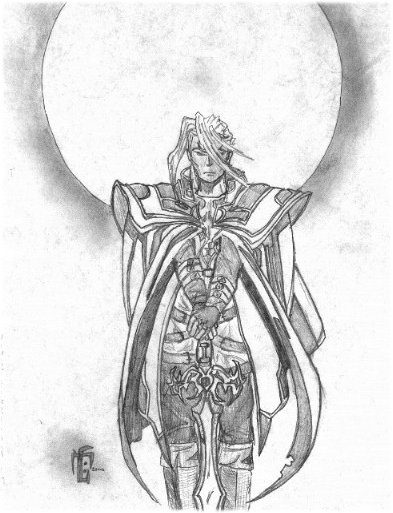 In the time of the Greek oral poet Hesiod, Elysium would also be known as the Fortunate Isles or the Isles (or Islands) of the Blessed, located in the western ocean at the end of the earth.

Again, here we encounter the idea of a land in the West, consisting of several isles, like in the description of Amentet. The Isles of the Blessed would be reduced to a single island by the Thebean poet Pindar, describing it as having shady parks, with residents indulging their athletic and musical pastimes. The ruler of Elysium according to Pindar and Hesiod was Cronus but varies from author to author.

What seems really striking in this context after everything that has already been said is the fact that Homer mentions Rhadamanthus as the ruler of Atlantis.

In Homer’s description, Radhamanthus was a redhead or at least, it’s pointed out that he was fair-haired. 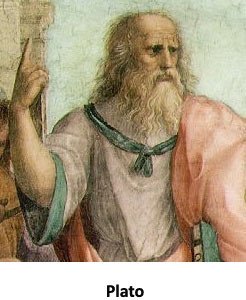 Almost everything we heard about Atlantis, was said by Greek philosopher Plato.

According to Plato, the original kings of Atlantis were the ten sons of Poseidon and Cleito. Allegedly, Cleito gave birth five times to a couple of male twins. The first born was Atlas who ruled over all others.

The fact that Cleito should have given birth to just ten males and no female child seemed so incredible to many researchers that this fact is part of Atlantis being considered a result of Plato’s fantasy.

In the number given by the Bible for the Antediluvian patriarchs we have the first instance of a striking agreement with the traditions of various nations. Other nations, to whatever epoch they carry back their ancestors are constant to the sacred number of ten. In Chaldea (Babylon), Berosus, writing in the third century BC, numerates ten Antediluvian kings whose fabulous reign extended to thousands of years. The legends of the Iranian race commence with the reign of ten Peisdadien (Poseidon) kings. In India we meet with the nine Brahmadikas, who, with Brahma, their founder, make ten, and who are called the Ten Petris, or Fathers. The Chinese count ten emperors, partaking of the divine nature, before the dawn of historical time. The Germans believed in the ten ancestors of Odin, and the Arabs in the ten mythical kings of the Adites.

Although Babylon is supposed to have had ten kings before the Flood, it must be noted that they reigned successively rather than concurrently, as was the case in Atlantis (Ancient History of the East, Lenormant and Chevallier, vol. ii)

Egyptian historian and priest Manetho called the first sequence of Egyptian god-kings Auriteans. So, the idea emerges that Manetho’s god-kings are the same rulers as Plato’s kings of Atlantis.

R. Cedric Leonard is convinced that Manetho’s list of Egyptian god-kings is, in fact, a list of the first kings of Atlantis and expands on this idea on his website.

Is it possible that it’s a mere coincidence that a tale of a world distant in time and place, consisting of 10 kingdoms, is present in so many ancient texts all over the planet?

Storytelling over thousands of years may have changed the details, but it seems likely that there’s a common root. Maybe the story of a doomed continent or isle the survivors of which reached the coasts of other, still less developed cultures, influencing the evolution of those peoples.

Some very interesting pieces of this puzzle can be found on the other side of the Atlantic Ocean: the Americas.

Lara Lamberti – is an actress, writer, director and producer. She attended acting school as a teenager and quickly became a well known actress in Italy and abroad while attending the script writing classes of Riccardo Aragno in Rome. Lara attended the university in Berlin and Rome, studying first journalism and biology and later psychology and musicology. She is currently working on her Mystica project, a TV series about the world’s mysteries. For further information you may also see:

Mystica
The Blog of Mystica