MessageToEagle.com – About 4000 light years away, astronomers have discovered something extraordinary – a very unusual exomoon that may be a giant ocean world.

It’s a truly alien world, that may look stranger than anyone thought. It’s also possible it may also have been created through some unknown mechanism.

Although the moon is still hypothetical, if it really exists and it seems to be the case, then it’s unlike any satellite we have ever seen. 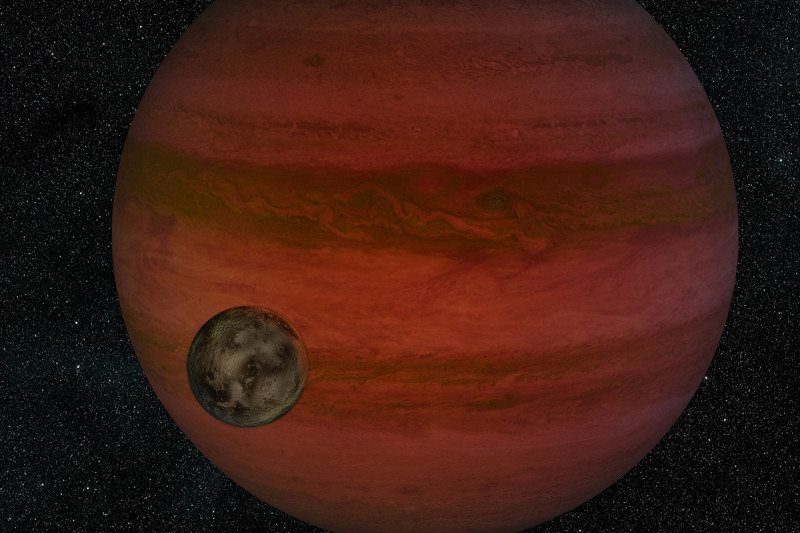 In July, researchers led by Columbia University’s David Kipping and Alex Teachey said they might have spotted an exomoon orbiting the planet Kepler-1625 b some 4,000 light-years away. The team cautioned at the time that potential exomoon Kepler-1625 b-i is just a candidate and needs more observations before it can be confirmed.

Astrophysicist Rene Heller, from the Max Planck Institute for Solar System Research in Germany, has analyzed the existing observations of the possible exomoon. If it exists, Heller says, it may look nothing like any moon we’ve ever seen.

Enceladus’ Turbulent Past: Sixth Moon Of Saturn May Have Once Tipped Over

Given that the exomoon has yet to be confirmed, very little is known about it so far – so its exact size and mass are unknown. Based on calculations from the Kepler data, Heller speculates that the moon could be anything from a small gaseous body the size of Earth to an ocean-covered rocky world as big as Saturn. 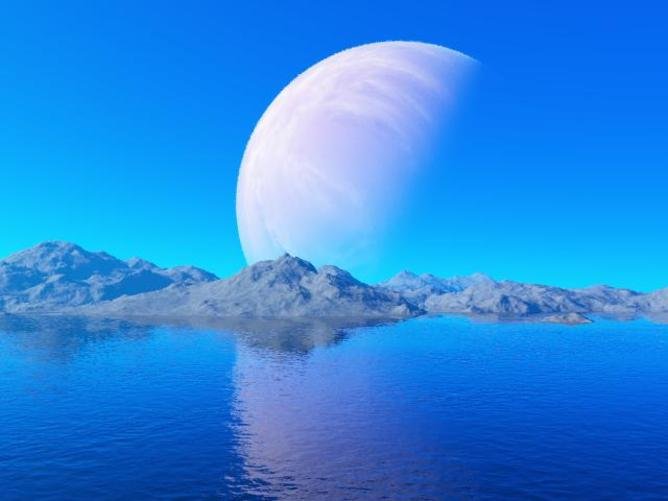 Saturn is about 95 Earth masses and Jupiter is over 300. In other words, the distant, unconfirmed moon could look something like Earth if it were nearly 100 times as massive as our home planet, or a gas world with the mass of Earth.

But Heller thinks the most likely scenario, sitting squarely in the middle of that range, is a Neptune-like world.

Such a mega-moon doesn’t exist in our solar system, which would make this candidate exomoon an oddball. It also means that its formation mechanism might be quite mysterious.