Eddie Gonzales Jr. – MessageToEagle.com – Millimeter by millimeter, your hair is building a record of your diet. As hair strands are built from amino acids that come from your food, they preserve the chemical traces of the protein in that food. It’s a strong enough record to show whether you prefer veggie burgers or double bacon cheeseburgers. 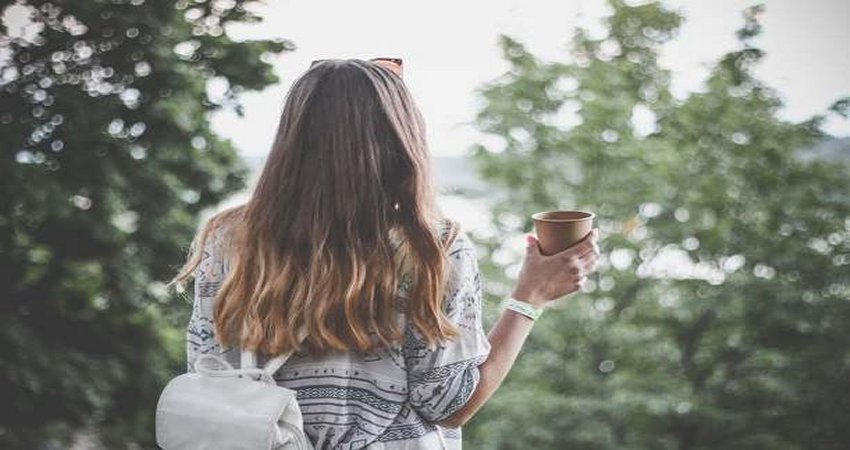 A study led by the University of Utah researchers finds that this record reveals a divergence in diet according to socioeconomic status (SES), with lower-SES areas displaying higher proportions of protein coming from cornfed animals. It’s a way, the authors write, to assess a community’s diet and their health risks.

“This information can be used to quantify dietary trends in ways that surveys cannot capture,” says distinguished professor Jim Ehleringer, of the U’s School of Biological Sciences. “We would like to see the health community begin to assess dietary patterns using hair isotope surveys, especially across different economic groups within the US.”

Beginning in the 1990s, Ehleringer, distinguished professors Denise Dearing and Thure Cerling and colleagues started looking into the ways that traces of mammal diets could be reflected in their hair. Different food sources have different ratios of stable isotopes or atoms of the same element with slightly different weights. As food breaks down into amino acids, the isotopes present in our food, including those of carbon and nitrogen, find their way into all parts of our bodies—including our hair.

Water, which varies in its oxygen and isotope ratios according to geography, works the same way. So, in 2008, Ehleringer, Cerling, and colleagues published results showing that the isotopic composition of hair could trace a person’s travels, by virtue of the isotopes in the water they drink.

“We then began consideration of what we could learn from carbon and nitrogen isotopes in the hair,” Ehleringer says.

For livestock raised in concentrated animal feeding operations, the corn that they eat is incorporated into their tissues. Corn is in a group of plants called C4 plants, which include sugarcane, and photosynthesizes differently than C3 plants, a group that includes legumes and vegetables.

Those are the principles of hair isotope analysis, but this study is about the applications—and for that, we’ll need some samples of hair.

To collect samples, the researchers went—where else?—to barbershops and hair salons in 65 cities across the United States. They also collected samples from 29 ZIP codes in the Salt Lake Valley to intensively study a single urban area.

Barbers and salon owners were supportive, Ehleringer says. “They would then let us go to the trash bin and pull out a handful or two of hair, which we then sort into identifiable clusters representing individuals.” This sampling technique was blind, he adds, to the individual’s age, gender, income, health status or any other factor, except for the isotope record. All together, they collected samples representing nearly 700 people.

The results showed variations in hair isotope ratios, both locally and nationally, but within a relatively narrow range. Within that variation, the researchers found, carbon isotope values correlated with the cost of living in the ZIP codes where the samples were collected. Previous studies provided the expected isotope values from the ends of the diet spectrum, from vegans to meat-prominent omnivores.

The samples collected from the Salt Lake Valley offered an opportunity to examine in greater detail the factors behind the isotope variation. Surprisingly, carbon isotopes in hair correlated with the price of the haircut at the sampling location. “We had not imagined that it might be possible to estimate the average cost an individual had paid for their haircut knowing [carbon isotope] values,” the authors wrote.

With an eye toward diet, the authors found corn-like isotope signatures more predominant among lower SES areas, and that the predominantly meat-eaters in the samples got their protein from cornfed animals, likely from concentrated animal feeding operations.

They went a step further. Using driver’s license data to calculate trends in body mass index for particular ZIP codes, the authors found that the isotope ratios also correlated with obesity rates. This, they write, draws potential connections between diet, SES, and health.

Hair isotope analysis, Ehleringer says, can be a tool for assessing a community’s health risks.

“This measure is not biased by personal recollections, or mis-recollections, that would be reflected in dietary surveys,” he says. “As an integrated, long-term measure of an individual’s diet, the measurement can be used to understand dietary choices among different age groups and different socioeconomic groups.” 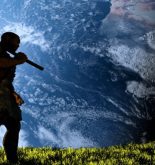 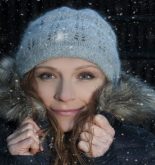