Cynthia McKanzie – MessageToEagle.com – Have you ever heard the expression someone has a sixth sense? Why limit our senses to a sixth sense? Actually, according to scientists, humans can have between 9 to 21 senses in total!

The idea that humans have only five senses is a pure myth. Aristotle (384 BC – 322 BC), an ancient Greek philosopher and scientist is credited with the traditional classification of the five senses organs: sight, smell, taste, touch, and hearing.  Aristotle was wrong, but the myth of five senses persists. 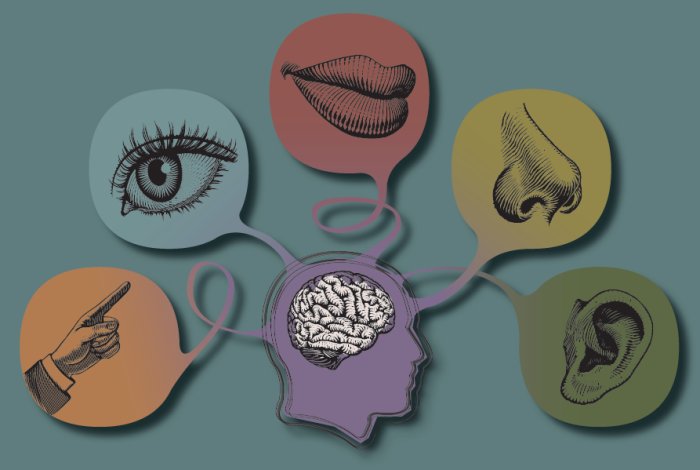 We have more than five senses. Image credit: Scaa.org

Currently, there is no concrete definition of what constitutes a sense, but according to most researchers, a sense is a feeling or perception produced through the organs of touch, taste, etc., or resulting from a particular condition of some part of the body. In order for us to have a sense, there needs to be a sensor. Each sensor is tuned to one specific sensation. For example, there are sensors in your eyes that can detect light.

Equilibrioception: Simply known as the sense of balance. It helps prevent humans and animals from falling over when standing or moving. 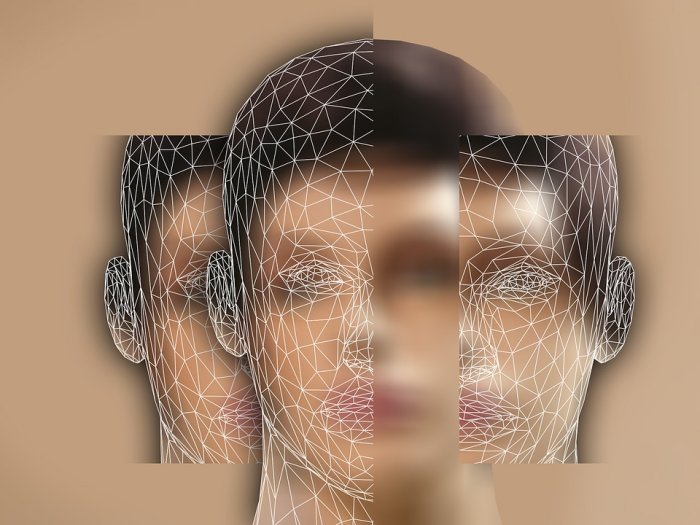 Proprioception: This is the perception of one’s body in space or the body’s position. Even if a person is blindfolded, he or she knows through proprioception if an arm is above the head or hanging by the side of the body.

Thermoception is the sense of heat. Specialized cellular sense receptors (thermoreceptors) allow the detection of cold and hot temperatures. It means we know which object is hot without touching it.

Nociception is the ability to feel pain.

It Is Possible To Erase Fear From Your Brain

We also have stretch receptors. These are found in such places as the lungs, bladder, stomach, blood vessels, and the gastrointestinal tract.

Our chemoreceptors help us to detect chemicals in the environment.

Familiarity is part of our recognition memory. A strong sense of familiarity can occur without any recollection, for example in cases of deja vu.

Hunger and thirst are also senses. The sense of time is still debated, but researchers have discovered humans have an astonishing accurate sense of time, particularly when younger.

Other senses are pressure, itch, and muscle tension.

Many people would also say that intuition is also a sense, but there is still isn’t enough conclusive evidence to add it to our sense list. However, more and more scientists are becoming convinced some humans are able to acquire knowledge without proof, evidence, or conscious reasoning.

Scientists who study the phenomenon say it’s a very real ability that can be identified in lab experiments and visualized on brain scans.

What is certain is that humans certainly do have more than five senses.