Eddie Gonzales Jr. – MessageToEagle.com – In the Universe there are some carbon-rich exoplanets, given the right circumstances, could be made of diamonds and silica.

Such diamond planets are unlike anything we can ever find in our solar system, but they are present around stars with a higher carbon to oxygen ratio.

Scientists are interested in understanding what these planets look like, what they are made of, and if they could be habitable or even inhabited. 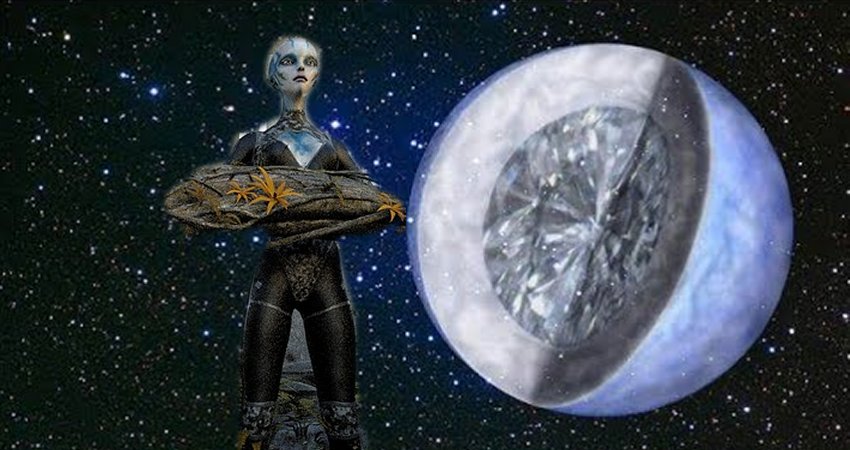 When stars and planets are formed, they do so from the same cloud of gas, so their bulk compositions are similar. A star with a lower carbon to oxygen ratio will have planets like Earth, comprised of silicates and oxides with a very small diamond content (Earth’s diamond content is about 0.001%).

But exoplanets around stars with a higher carbon to oxygen ratio than our sun are more likely to be carbon-rich.

A team of researchers from the Arizona State University and the University of Chicago hypothesized that these carbon-rich exoplanets could convert to diamond and silicate, if water (which is abundant in the universe) were present, creating a diamond-rich composition.

To test this hypothesis, the research team needed to mimic the interior of carbide exoplanets using high heat and high pressure. To do so, they used high-pressure diamond-anvil cells at co-author Shim’s Lab for Earth and Planetary Materials.

As they predicted, with high heat and pressure, the silicon carbide reacted with water and turned into diamonds and silica. 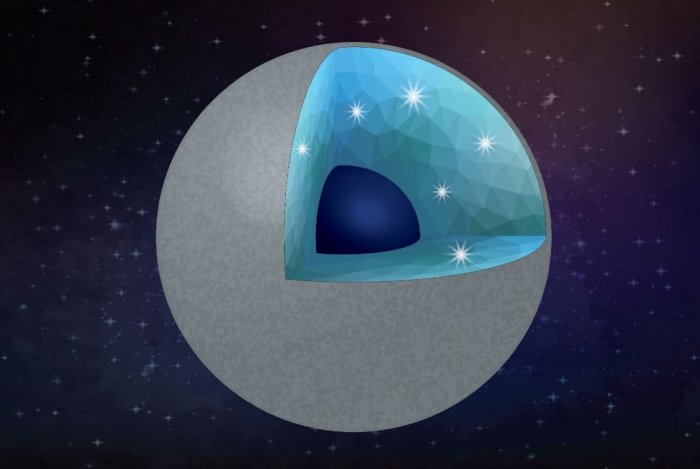 So far, we have not found life on other planets, but the search continues. Planetary scientists and astrobiologists are using sophisticated instruments in space and on Earth to find planets with the right properties and the right location around their stars where life could exist.

For carbon-rich planets that are the focus of this study, however, they likely do not have the properties needed for life.

While Earth is geologically active (an indicator habitability), the results of this study show that carbon-rich planets are too hard to be geologically active and this lack of geologic activity may make atmospheric composition uninhabitable. Atmospheres are critical for life as it provides us with air to breathe, protection from the harsh environment of space, and even pressure to allow for liquid water.

On This Day In History: Alexander The Great Defeats Darius III Of Persia In The Battle Of The Granicus On May 22, 334 B.C.