MessageToEagle.com – In 1675, King Charles II of England issued a proclamation to end the legality of coffeehouses. He not only banned coffeehouses, but also forbade people from selling coffee, chocolate, sherbet, and tea from any shop or house. The ban was later lifted, but the history of chocolate consumption in England has been interesting, to say the least.

Chocolate was ‘hot property’ in 17th century – and subject to rules for safe consumption, according to Dr Kate Loveman, a lecturer at the University of Leicester, who has uncovered the first – nearly 350 years old – English recipes for iced chocolate desserts.

In the 17th century, however, these chilly treats were believed to be as dangerous as they were delightful.

The Earl’s own recipe reads: “Prepare the chocolatti [to make a drink]… and Then Putt the vessell that hath the Chocolatti in it, into a Jaraffa [i.e. a carafe] of snow stirred together with some salt, & shaike the snow together sometyme & it will putt the Chocolatti into tender Curdled Ice & soe eate it with spoons.”

“It’s not chocolate ice-cream, but more like a very solid and very dark version of the iced chocolate drinks you get in coffee shops today. Freezing food required cutting-edge technology in seventeenth-century England, so these ices were seen as great luxuries,” Dr Loveman said.

“Chocolate was first advertised in England around 1640 as an exotic drink made from cacao beans. In the 1660s, when the Earl of Sandwich collected his recipes, chocolate often came with advice about safe consumption.”

“One physician cautioned that the ingredients in hot chocolate could cause insomnia, excess mucus, or haemorrhoids. People worried that iced chocolate in particular was ‘unwholesome’ and could damage the stomach, heart, and lungs.” 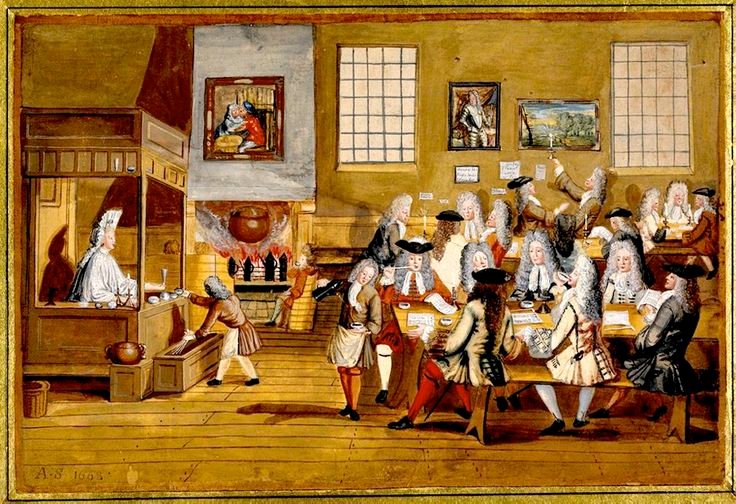 “There were ways round this, however. Sandwich thought the best way to ward off the dangers of eating frozen chocolate was to ‘Drinke Hott chocolatti ¼ of an houre after’ it. In other words, chocoholics are not new.

“I tried out the freezing method using snow – and lived to tell the tale, despite not following Sandwich’s advice.”

Dr Loveman found a range of chocolate recipes in the Earl of Sandwich’s journal, written after he became enamoured of the drink while ambassador extraordinary to Spain in the 1660s.

Chocolate Was Invented In Mesoamerica 1900 B.C.

From the 1640s, chocolate was sold as an exotic drink that could cure illnesses and act as an aphrodisiac.

The truth often played second fiddle to promotion: one purveyor, Captain James Wadsworth, claimed as early as 1652 that chocolate was “thirsted after by people of all Degrees (especially those of the Female sex) either for the Pleasure therein Naturally Residing, to Cure, and divert Diseases; Or else to supply some Defects of Nature”.

As chocolate sellers sprung up across London in the 1650s, a milky version of the drink began to be sold in coffee-houses. 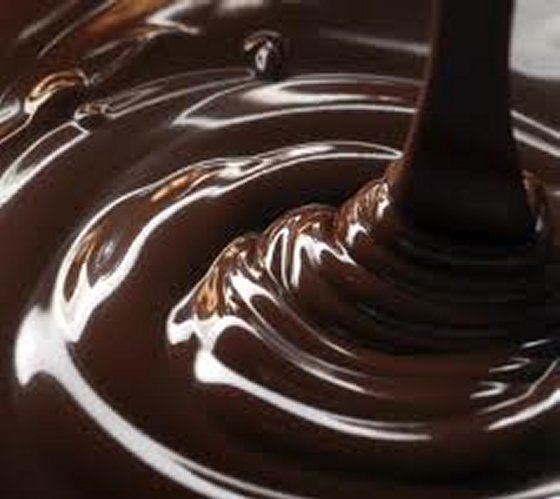 “The novice chocolate drinker of the 1650s and 1660s ran greater risks than money ill spent: he had to bear in mind that the new product might damage his health and there was the real possibility of loss of face through having his inexperience exposed,” Dr Loveman said.

By the 1690s elite ‘chocolate houses’ were selling the drink to an aristocratic and leisured clientele. Chocolate was widely mentioned in literature, and had already acquired some of the associations with indulgence and pleasure that it has today.

“Today’s chocolate promoters, like some in the seventeenth century, often find cause to highlight women, pleasure, and sexuality.

“In the seventeenth century, however, the fact that frequent chocolate consumption might make you ‘Fat and Corpulent’ was an attraction, something advertisers now prefer to keep quiet about.”