MessageToEagle.com – The only way to get to this spectacular and huge underground city was via well hidden tunnels which started at the nearby Mtkvari river.

The cave city of of Vardzia is a monastery complex dug into the side of the Erusheli Mountain in southern Georgia near Aspindza. 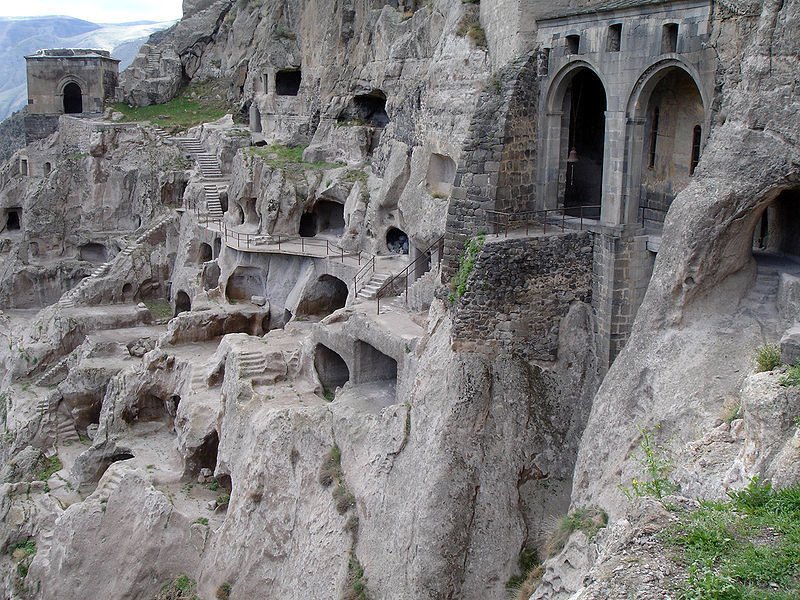 Founded in 1185 by Queen Tamar it served as a protection of the fearsome and brutal Mongols who slaughtered people at the time.

Queen Tamara (1169-1212), who reigned from 1184 to 1212 ruled over the largest territory ever to come under the control of Georgia; during her reign, the kingdom stretched from Azerbaijan, north of present-day Iran, to the borders of Cherkessia, in the North Caucasus. 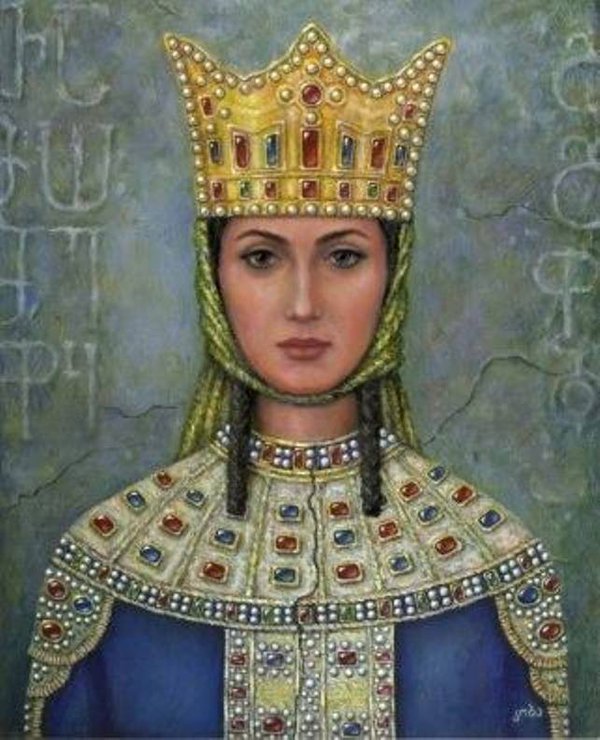 Queen Tamar was enthroned as ruler of Georgia at the age of eighteen. She was called “King” because her father had no male heir and so she ruled as a monarch and not as a consort.

Tamar was married twice, her first union being, from 1185 to 1187, to the Rus’ prince Yuri, whom she divorced and expelled from the country, defeating his subsequent attempts at coup. For her second consort Tamar chose, in 1191, the Alan prince David Soslan, by whom she had two children, George and Rusudan, the two successive monarchs on the throne of Georgia. 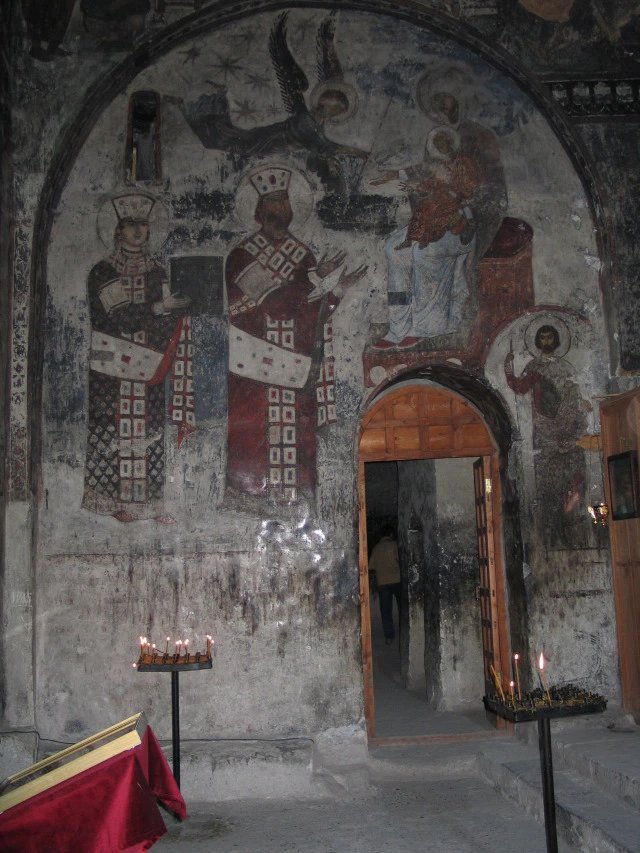 Tamar’s association with the period of political and military successes and cultural achievements, combined with her role as a female ruler, has led to her idealization and romanticization in Georgian arts and historical memory. She remains an important symbol in Georgian popular culture and has been canonized by the Georgian Orthodox Church as the Holy Righteous King Tamar. 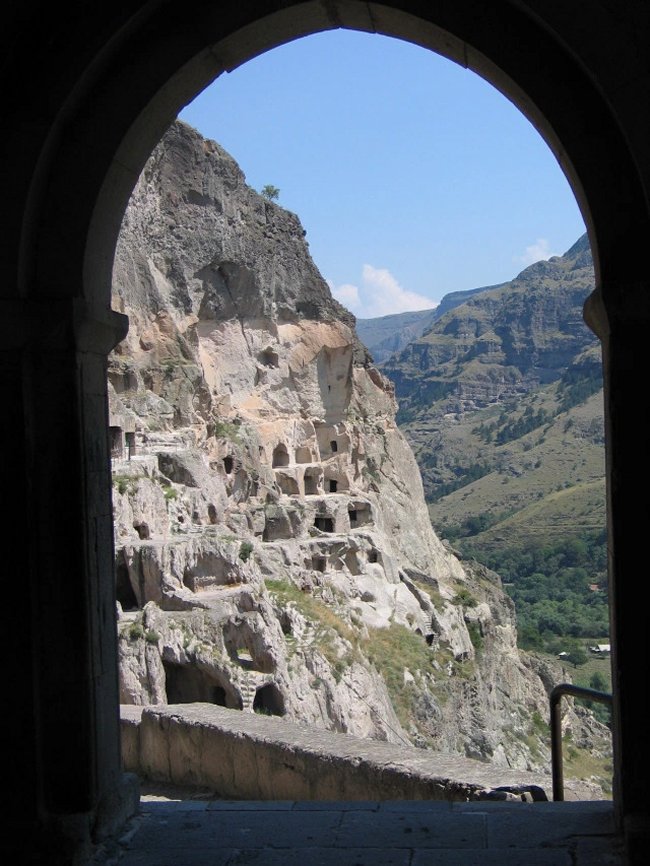 Mangup-Kale: Spectacular Ancient Cave City Hidden In The Crimean Mountains And Home To The Mysterious Kingdom Of Feodoro

Nevsehir Labyrinth Of Tunnels: Largest And Most Complex Underground City In The World

The glorious days of Vardzia did not last for very long. This magnificent place was never destroyed by the Mongols, but Mother nature was not kind to the caves.  Less than one hundred years after the Vardzia monastery was built a powerful earthquake in 1283 caused two thirds of the cave system to collapse. Despite this disaster the monastery continued until 1551 but was then attacked and pillaged by the Persian Sash Tahmasp who killed all of the monks. It was then that Vardzia was finally abandoned. 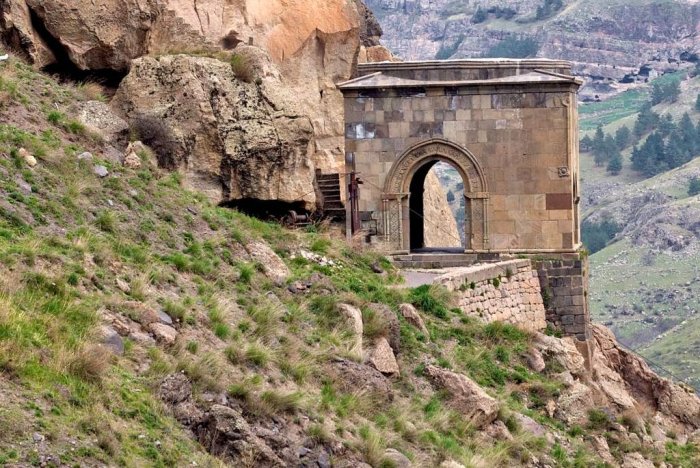 In modern days, the monastery is maintained by a small group of zealous monks and the there is a growing desire to save this significant and beautiful place.

The monastery can be visited by tourists for a small fee, but if you go there make sure you don’t  suffer from claustrophobia because the narrow tunnels and confined spaces might make the visit an uncomfortable experience.