A. Sutherland  – AncientPages.com – In Snorri’s tale, Balder is the young son of Odin, beloved of all in Asgard. He is invulnerable to all even the most dangerous weapons except for mistletoe, a tiny plant, which is his weakness. 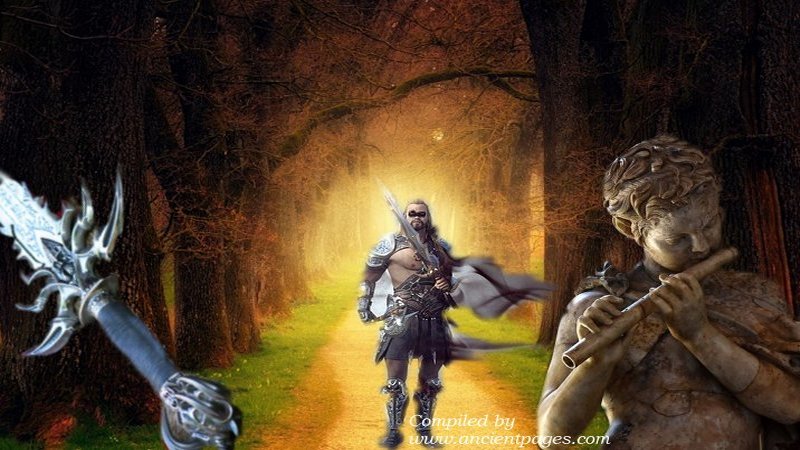 Loki, a thief and trickster/shapeshifter, responsible for all possible mischief and deception knew about Balder’s weakness. He made a spear from mistletoe’s twig and helped Hoder shoot it at Balder in an Icelandic version of the story we described in one of our earlier articles.

However, there is also another version of the story of Balder and Hoder (Hödr).

It is somewhat different, perhaps a bit inferior, and probably not as popular as that of Snorri, but it is worth mentioning.