Cynthia McKanzie – MessageToEagle.com – If you were a member of an alien race would you think it’s wise to initiate contact with humans? Could humanity handle contact with extraterrestrials?

According to scientists, extraterrestrials are deliberately waiting for the right moment before they reveal themselves to Earthlings.

In a recent study published by the Astronomical Journal scientists have tried to shed new light on the Fermi paradox and the Aurora Effect by investigating the existence of alien civilizations on other planets. 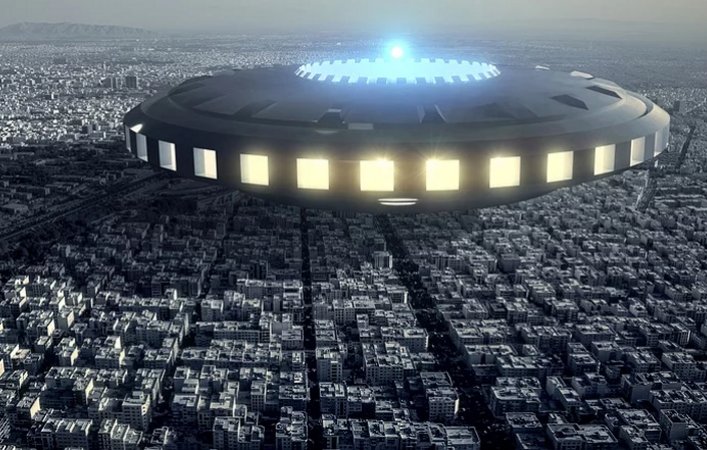 “We model the settlement of the Galaxy by space-faring civilizations in order to address issues related to the Fermi Paradox. We are motivated to explore the problem in a way that avoids assumptions about the agency (i.e., questions of intent and motivation) of any exo-civilization seeking to settle other planetary systems,” researchers write in their study.

Scientists started by considering the speed of an advancing settlement front to determine if the Galaxy can become inhabited with space-faring civilizations on timescales shorter than its age.

They included the directed settlement of nearby settleable systems through the launching of probes with a finite velocity and range. In addition to this, researchers also considered the effect of stellar motions on the long-term behavior of the settlement front which adds a diffusive component to its advance.

“The results of these models demonstrate that the Milky Way can be readily filled-in with settled stellar systems under conservative assumptions about interstellar spacecraft velocities and launch rates,” scientists said.

The Fermi Paradox, a concept presented by physicist Enrico Fermi regarding the existence of extraterrestrial intelligence has intrigued all researchers searching for alien life. According to the Fermi Paradox due to the number of planets and stars in the galaxy, there should be another world teeming with intelligent extraterrestrial life. If this is true, then Earth should have already been visited or at least contacted by aliens.

However, since humans have not yet come across evidence of intelligent extraterrestrial life, many doubt the existence of alien civilizations.

Researchers of the recent study say that it’s possible extraterrestrials are in close vicinity to the Earth, but they’re simply waiting for the time when Earth or the Solar System gets closer to their homeworld before sending out a probe or launching an expedition.

“If long enough is a billion years, well then that’s one solution to the Fermi paradox,” Carroll-Nellenback told Business Insider. “Habitable worlds are so rare that you have to wait longer than any civilization is expected to last before another one comes in range.”

“Every system could be habitable and could be settled, but they wouldn’t visit us because they’re not close enough,” he added.

Most people believe that humans will sooner or later establish open contact with aliens, but it’s possible certain requirements must be met before this meeting can take place. Science fiction authors and some scientists sometimes say humans will be invited to join the Galactic Club, but when this will happen is unknown. 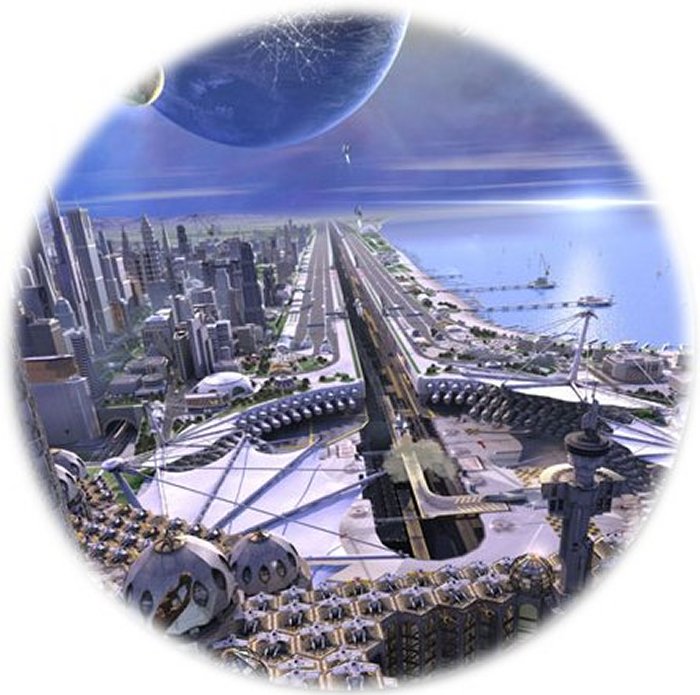 Our world will change completely once we enter the Galactic Club. Credit: Artist Unknown

According to David Schwartzman, a biogeochemist at Howard University in Washington D.C, there is a reason not to give up on SETI. Schwartzman thinks aliens are out there, despite the fact that the search for extraterrestrial intelligence (SETI) has only found silence. He also outlines what we need to do for planet Earth to be initiated into the Galactic Club.

“Our world will change completely once we enter the Galactic Club.

I submit that if we want to enter the Galactic Club, the challenge lies in reconstructing our global political economy. A few minor side benefits should result, like no more war, no more poverty, a future for all of humanity’s children with a substantial proportion of biodiversity intact. We should not expect the Galactic Club to save us from ourselves,” Schwartzman said.