Cynthia McKanzie – MessageToEagle.com – Does the future already exist? What power do we have as individuals to influence events in our lives?

Scientists, philosophers and theologians have long wondered whether everything is predetermined or if we have a free will?

The subject is one of the greatest mysteries in science and it seems that we can find an answer to our question in quantum physics, but there is a problem. 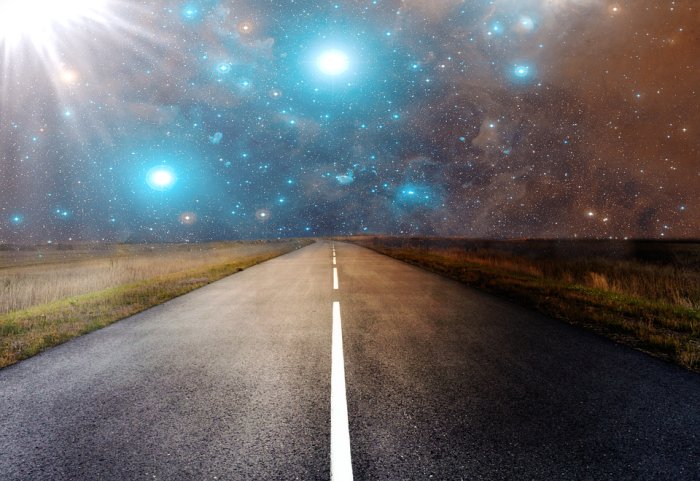 Can we have power to change events in our lives or is everything predetermined?

Quantum physics deals with behavior of matter and its interactions with energy on the scale of atoms and subatomic particles. It’s the study of the microscopic world. It results in what may appear to be some very strange conclusions about the physical world.

Do Our Laws Of Physics Apply In A Holographic Universe? Scientists Unravel The Secrets Of The Universe

Quantum physics can be intimidating, but once you understand the basics, you suddenly discover it offers answers to mind-boggling questions, and at the same time raises new questions.

Ancient people have long had their own opinion about free will and quantum physics would have been regarded with great skepticism thousand of years ago. According to many old beliefs, there is no choice, the fate is unavoidable, and it is simply our destiny, followed by the end of everything, which means – death.

The idea of a person’s fate being spun was widely known in ancient Europe. The three goddesses of fate and destiny can be encountered in Greek, Roman and Slavic mythology. In Northern Europe people believed in the Norns, who ruled over peoples’ fate.

As our knowledge has increased, modern science, and physics in particular, can speak more forcefully on the issue.

According to Mike Specian theoretical astrophysics at Johns Hopkins University, “the laws of physics are literally mathematical functions.  Input the state of a system, and the output tells you the future, like where a ball thrown off a cliff will land or how much light will bend as it passes through water.

Of course, gathering all the information needed to perfectly describe the state of a system may be impossible.  So too may be the quest to learn every last one of the laws of physics.  But philosophically, classical physicists operate under the presumption that a full set of these laws do exist and with complete omniscience would be sufficient to predict all future events.

If you accept this simple premise, then the laws of classical physics render the universe fully predictable and hence, fully predetermined, unless one of two things are true: A) there is no definitive “state of a system or B) the laws of physics are non-deterministic, i.e. the same initial conditions will generate different final results.

To date, scientists have encountered no evidence to suggest that the laws of physics are non-deterministic.” 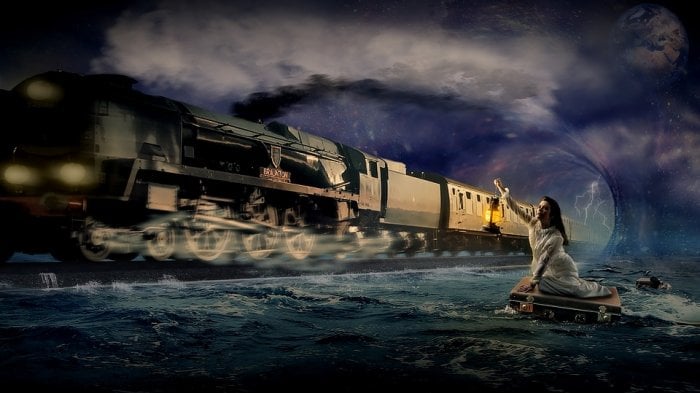 Some scientists think we can only watch what happens in our lives.

Many physicists and neuroscientists believe in determinism, but according to quantum physics nothing can be predetermined, no matter how events may appear. Quantum physics shows the past as well as the future, is created.

Or we could simply say that there is no past and no future. We create both, continuously and in unpredictable ways. So, quantum physics does support free will.

What Does The Superstring Theory Say About Free Will?

In another article here on MessageToEagle.com we talked about how we could see past, present future events simultaneously – if we could access higher dimensions.

So, as you can see there is a contradiction here. According to the superstring theory you don’t have a free will because the future does already exist. If string theory turns out correct, then perhaps we could finally prove or disprove determinism and find out whether we do have a free will or not.

Finding answers to those big science questions is just fun as frustrating.