Don Wood – MessageToEagle.com – Earth’s crust is vital to our survival. It is that solid, outermost layer of our planet that supports everything above it.

But much of what happens below that layer remains a mystery, including the fate of sections of crust that vanish back into the Earth.

Now, a team of geochemists based at the Florida State University-headquartered National High Magnetic Field Laboratory has uncovered key clues about where those rocks have been hiding. 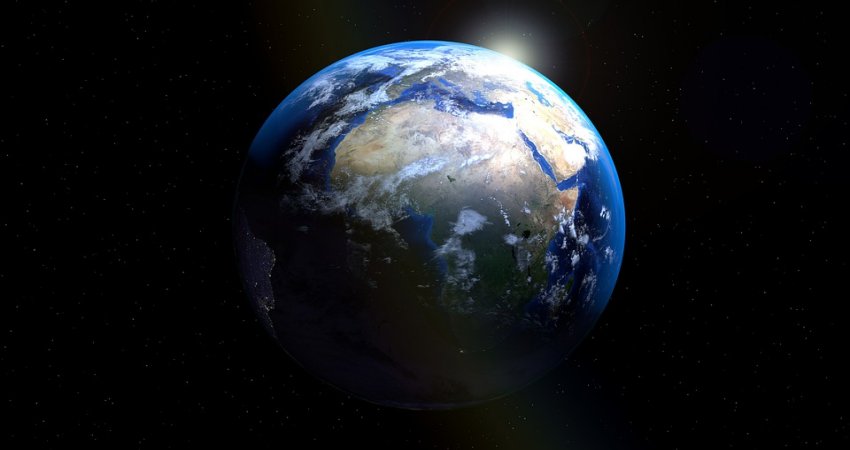 The researchers provided fresh evidence that, while most of the Earth’s crust is relatively new, a small percentage is actually made up of ancient chunks that had sunk long ago back into the mantle then later resurfaced.

They also found, based on the amount of that “recycled” crust, that the planet has been churning out crust consistently since its formation 4.5 billion years ago,  a picture that contradicts prevailing theories.

“Like salmon returning to their spawning grounds, some oceanic crust returns to its breeding ground, the volcanic ridges where fresh crust is born,” said co-author Munir Humayun, a MagLab geochemist and professor at Florida State’s Department of Earth, Ocean and Atmospheric Science (EOAS). “We used a new technique to show that this process is essentially a closed loop, and that recycled crust is distributed unevenly along ridges.”

The Earth’s oceanic crust is formed when mantle rock melts near fissures between tectonic plates along undersea volcanic ridges, yielding basalt. As new crust is made, it pushes the older crust away from the ridge toward continents, like a super slow conveyer belt. Eventually, it reaches areas called subduction zones, where it is forced under another plate and swallowed back into the Earth.

Scientists have long theorized about what happens to subducted crust after being reabsorbed into the hot, high-pressure environment of the planet’s mantle. It might sink deeper into the mantle and settle there, or rise back to the surface in plumes, or swirl through the mantle, like strands of chocolate through a yellow marble cake. Some of that “chocolate” might eventually rise up, re-melt at mid-ocean ridges, and form new rock for yet another millions-year-long tour of duty on the sea floor.

Scientists had already seen clues supporting the theory. Some basalts collected from mid-ocean ridges, called enriched basalts, have a higher percentage of certain elements that tend to seep from the mantle into the melt from which basalt is formed; others, called depleted basalts, had much lower levels.

To shed more light on the mystery of the disappearing crust, the team chemically analyzed 500 samples of basalt collected from 30 regions of ocean ridges. Some were enriched, some were depleted and some were in between.

Early on, the team discovered that the relative proportions of germanium and silicon were lower in melts of the recycled crust than in the “virgin” basalt emerging from melted mantle rock. So they developed a new technique that used that ratio to identify a distinct chemical fingerprint for subducted crust. 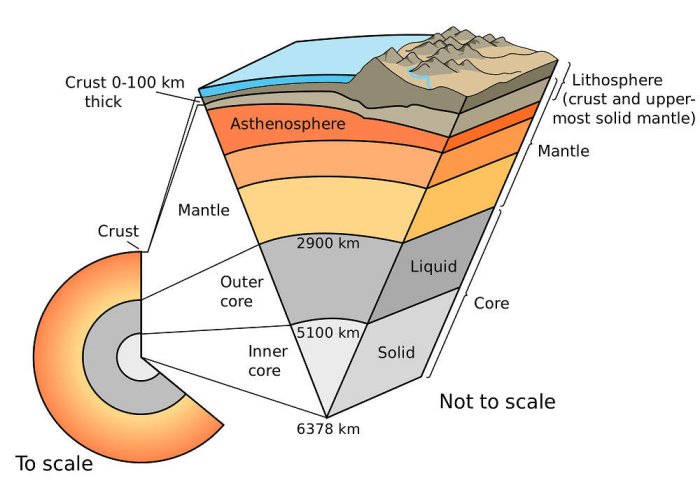 They devised a precise method of measuring that ratio using a mass spectrometer at the MagLab. Then they crunched the numbers to see how these ratios differed among the 30 regions sampled, expecting to see variations that would shed light on their origins.

At first, the analysis revealed nothing of note, but later, scientists could see clear differences among those groups of basalts.

The team had detected lower germanium-to-silicon ratios in enriched basalts — the chemical fingerprint for recycled crust -across all the regions they sampled, pointing to its marble cake-like spread throughout the mantle. Essentially, they solved the mystery of the vanishing crust.

Digging deeper into the patterns they found, the scientists unearthed more secrets. Based on the amounts of enriched basalts detected on global mid-ocean ridges, the team was able to calculate that about 5 to 6 percent of the Earth’s mantle is made of recycled crust, a figure that sheds new light on the planet’s history as a crust factory. Scientists had known the Earth cranks out crust at the rate of a few inches a year. But has it done so consistently throughout its entire history?

Their analysis indicates that the rates of crust formation can’t have been radically different from what they are today, which is not what anybody expected.