MessageToEagle.com – Researchers are trying to determine why a once green Sahara turned into a desert.

Today there is enough evidence to show that the Sahara Desert had once a grassland ecosystem and was a much wetter place than it is today.

We do know that Sahara was green, but it’s still unknown what cause the transition. 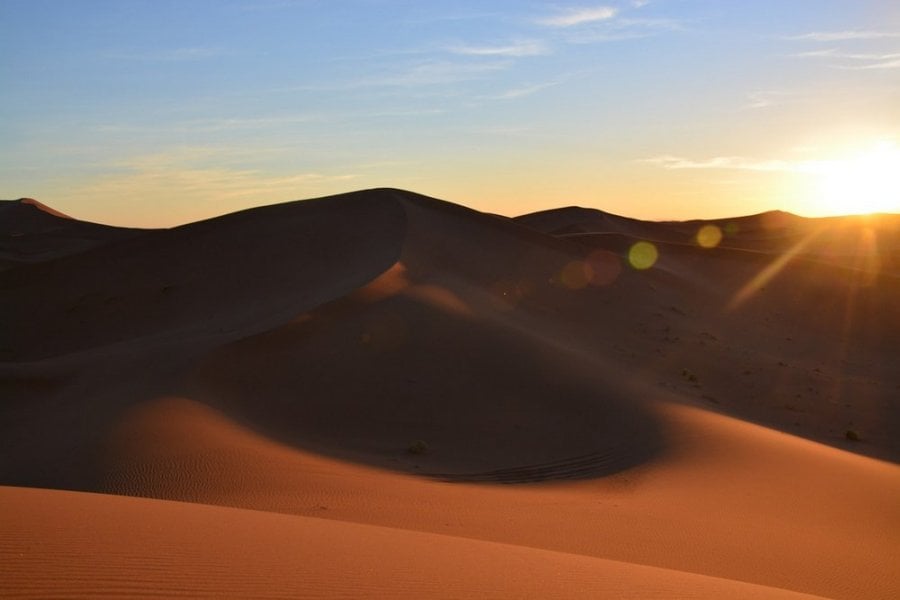 Now, a team of an international team of geoscientists have reconstructed the history of Saharan dust storms during the last 12,000 years.

The researchers identified several millennial-scale phases of enhanced Saharan dust supplies during the transition of the former ‘green Sahara’ to the present-day hyper-arid desert.

The study of Sahara’s dust storms is important not only because it can shed new light on what happened in this area thousands of years ago, but because remote Saharan dust influences Earth’s radiation budget and tropical North Atlantic ocean-atmosphere temperature variability that might even attenuate Hurricane activity.

The Sahara is the world’s largest desert and dust source with significant impacts on trans-Atlantic terrestrial and large-scale marine ecosystems.

German researchers from Leibniz Institute for Tropospheric Research (TROPOS) and archaeologists from Cologne and Rabat have investigated recovered cores from Lake Sidi Ali in the Moroccan Middle Atlas. 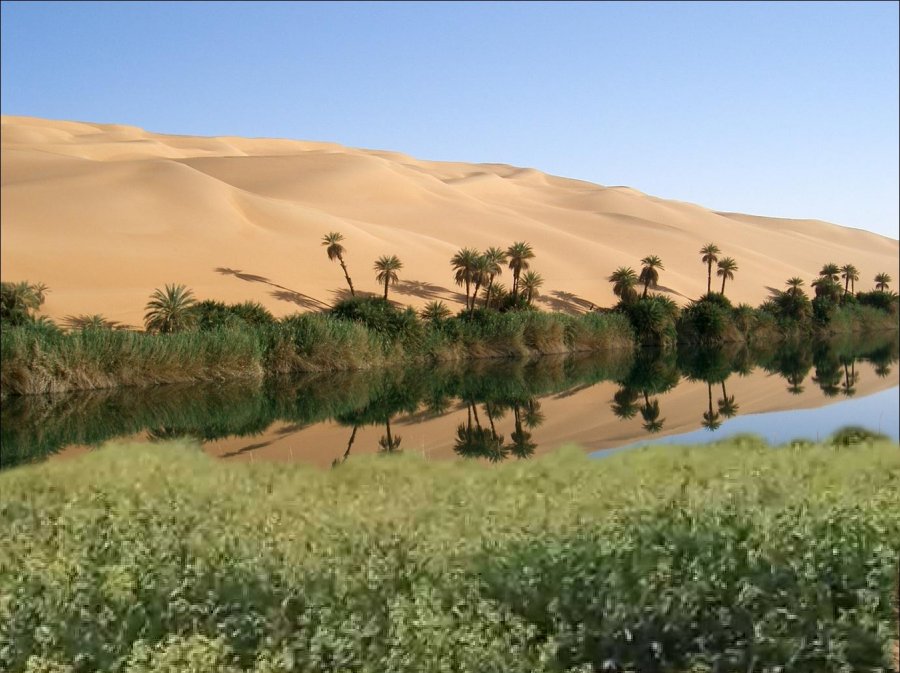 This study has helped scientists to back Saharan dust phases until a time of 12,000 years before present.

“We suggest that increases in Northern Saharan dust supply do not solely indicate sub-regional to regional aridity in Mediterranean Northwest Africa but might reflect aridity at a trans-Saharan scale,” said Christoph Zielhofer, Physical Geographer at Leipzig University in Germany, who led the study.

The last 12,000 years of Saharan history comprises the end of the so-called African Humid Period. This transition toward the present-day hyper-arid desert took place during approximately 3000 to 7000 years before present following the current scientific debate.

Before, the Saharan region was characterized by dry steppe and savannahs with elephants, lions and a large number of animals that occupy sub-Saharan biotopes under current climatic conditions.

The large grasslands were used by pastoral groups that leaved a lot of archaeological remains in the nowadays hostile landscape.

“Our history of Saharan dust storms provides chronological information about past desiccation phases of the Sahara that must have severe consequences for former vegetation cover, wildlife and humans,” said Hans von Suchodoletz, dust researcher at the Institute of Geography in Leipzig.

The researcher discovered the surprising result that the end of the African Humid Period was not characterised by a single climatic transition toward a drier stage as formerly assumed but by multiple millennial-scale dust phases.

“The dust intervals at Lake Sidi Ali were interrupted by phases of low dust supply until at the latest at 4.700 years before present the atmospheric dust load was comparable to current climatic conditions,” said Christoph Zielhofer. 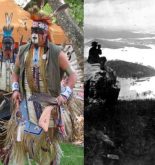