Eddie Gonzales Jr. – MessageToEagle.com – Physicists at Stockholm University and the Max Planck Institute for Physics have turned to plasmas in a proposal that could revolutionize the search for the elusive dark matter. 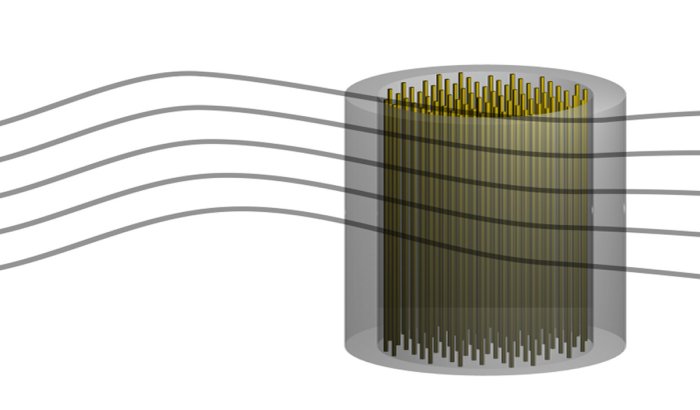 Dark matter is a mysterious substance that makes up 85% of the matter in the universe. Originally introduced to explain why the Strong Force (which holds together protons and neutrons) is the same backwards and forwards in time, the so-called axion would provide a natural explanation for dark matter. Rather than discrete particles, axion dark matter would form a pervasive wave flowing throughout space.

The axion is one of the best explanations for dark matter but has only recently been the focus of large scale experimental effort.

“Finding the axion is a bit like tuning a radio: you have to tune your antenna until you pick up the right frequency. Rather than music, experimentalists would be rewarded with ‘hearing’ the dark matter that the Earth is traveling through. Despite being well-motivated, axions have been experimentally neglected during the three decades since they were named by coauthor Frank Wilczek,” Dr. Alexander Millar at the Department of Physics, Stockholm University, and author of the study, said in a press release.

The key insight of the research team’s new study is that inside a magnetic field axions would generate a small electric field that could be used to drive oscillations in the plasma. A plasma is a material where charged particles, such as electrons, can flow freely as a fluid. These oscillations amplify the signal, leading to a better “axion radio”. Unlike traditional experiments based on resonant cavities, there is almost no limit on how large these plasmas can be, thus giving a larger signal.

“Without the cold plasma, axions cannot efficiently convert into the light. The plasma plays a dual role, both creating an environment which allows for efficient conversion, and providing a resonant plasmon to collect the energy of the converted dark matter”, according to Dr. Matthew Lawson, Postdoctor at the Department of Physics, Stockholm University, also the author of the study.

“This is totally a new way to look for dark matter and will help us search for one of the strongest dark matter candidates in areas that are just completely unexplored. Building a tuneable plasma would allow us to make much larger experiments than traditional techniques, giving much stronger signals at high frequencies” said Dr. Alexander Millar.

To tune this “axion radio” the authors propose using something called a “wire metamaterial”, a system of wires thinner than hair that can be moved to change the characteristic frequency of the plasma. Inside a large, powerful magnet, similar to those used in Magnetic Resonance Imaging machines in hospitals, a wire metamaterial turns into a very sensitive axion radio.

“Plasma haloscopes are one of the few ideas that could search for axions in this parameter space. The fact that the experimental community has latched onto this idea so quickly is very exciting and promising for building a full scale experiment”, Millar added. 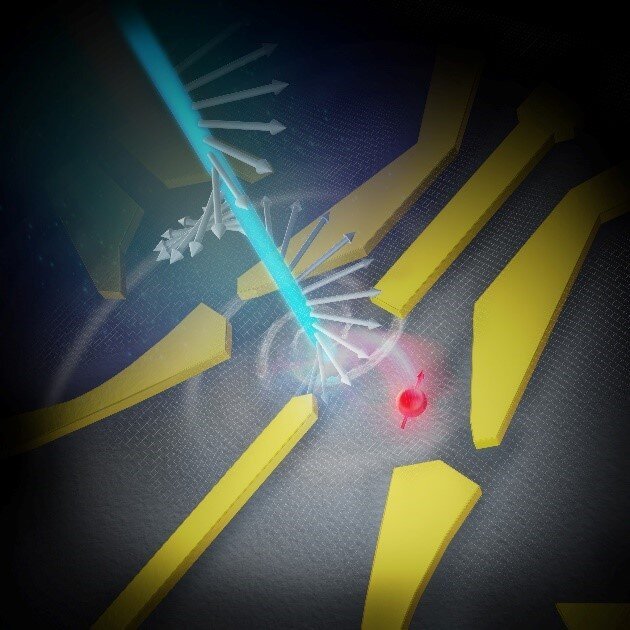