Eddie Gonzales Jr. – MessageToEagle.com – At the present time, every 10 person is left-handed. This attitude has been going on some 500 000 years as revealed by archaeological research. We found a lot of tools and artifacts that have been used by left-handed people and human remains, which showed dominance of the left hand in carrying out daily activities.

But whether a person is left or right-handed is not a matter of choice. 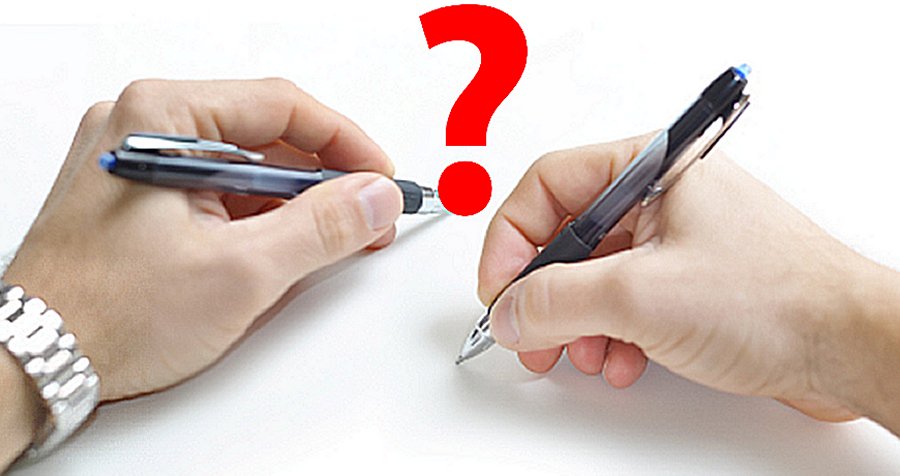 The preference for moving the left or right hand develops in the womb from the eighth week of pregnancy.

It has long been assumed that differences in gene activity of the right and left hemisphere might be responsible for a person’s handedness.

Now, new research explains that the spinal cord – the most important structure between the body and the brain – determines if people are right or left-handed – not the brain.

Gene activity in the spinal cord is asymmetrical already in the womb, say researchers at Ruhr-University Bochum, North Rhine-Westphalia, Germany, who conducted this important research with their colleagues from South Africa and the Netherlands.  A preference for the left or the right hand might be traced back to that asymmetry.

“These results fundamentally change our understanding of the cause of hemispheric asymmetries,” conclude the researchers.

Being Left-Handed Was A Sign Of Evil Until Only Recently

Face Blindness Makes You Surrounded By Strangers: Why Some People Cannot Recognize Faces? 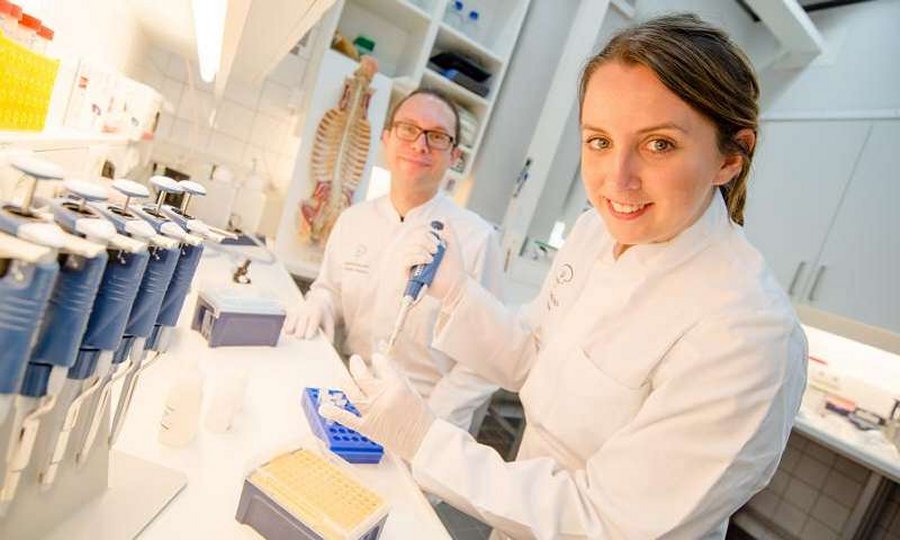 Arm and hand movements are initiated via the motor cortex in the brain. It sends a corresponding signal to the spinal cord, which in turn translates the command into a motion. The motor cortex, however, is not connected to the spinal cord from the beginning. Even before the connection forms, precursors of handedness become apparent.

This is why the researchers have assumed that the cause of right respective left preference must be rooted in the spinal cord rather than in the brain.

The researchers analyzed the gene expression in the spinal cord during the eighth to twelfth week of pregnancy and detected marked right-left differences in the eighth week — in precisely those spinal cord segments that control the movements of arms and legs.

Another study had shown that unborn children carry out asymmetric hand movements just as early as that.

The team report about their study in the journal eLife.