Eddie Gonzales Jr. – MessageToEagle.com – Because it’s bigger, Jupiter ought to have larger, more spectacular rings than Saturn has. But new UC Riverside research shows Jupiter’s massive moons prevent that vision from lighting up the night sky. 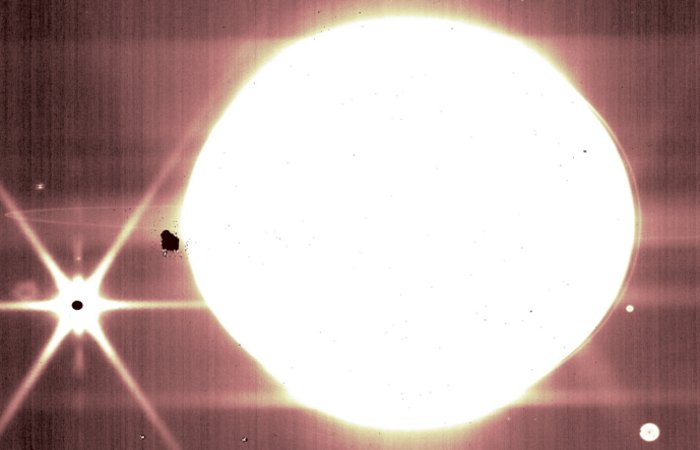 “It’s long bothered me why Jupiter doesn’t have even more amazing rings that would put Saturn’s to shame,” said UCR astrophysicist Stephen Kane, who led the research.

“If Jupiter did have them, they’d appear even brighter to us, because the planet is so much closer than Saturn.” Kane also had questions about whether Jupiter once had fantastic rings and lost them. It is possible for ring structures to be temporary.

To understand the reason Jupiter currently looks the way it does, Kane and his graduate student Zhexing Li ran a dynamic computer simulation accounting for the orbits of Jupiter’s four main moons, as well as the orbit of the planet itself, and information about the time it takes for rings to form. Their results are now online, soon to be published in the Planetary Science journal.

Saturn’s rings are largely made of ice, some of which may have come from comets, which are also largely made of ice. If moons are massive enough, their gravity can toss the ice out of a planet’s orbit, or change the orbit of the ice enough so that it collides with the moons.

“We found that the Galilean moons of Jupiter, one of which is the largest moon in our solar system, would very quickly destroy any large rings that might form,” Kane said. As a result, it is unlikely that Jupiter had large rings at any point in its past. 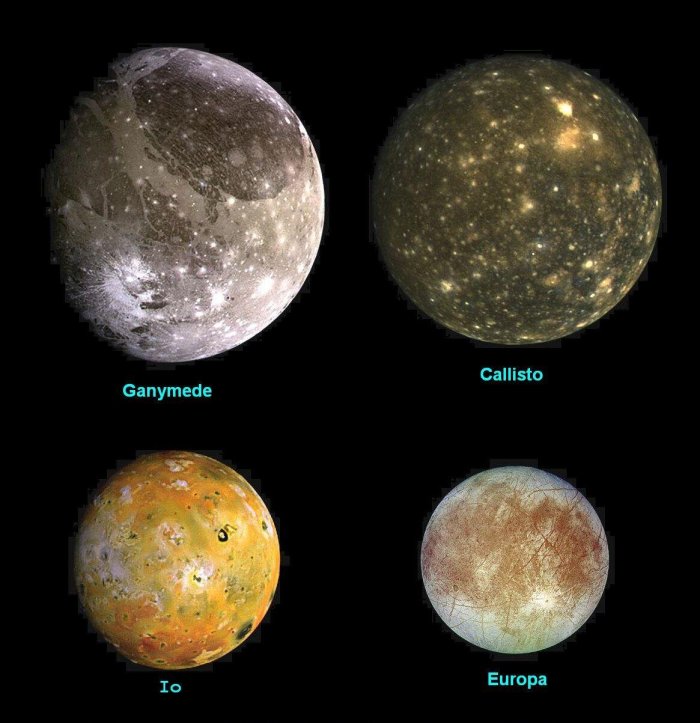 All four giant planets in our solar system—Saturn, Neptune, Uranus and also Jupiter—do in fact have rings. However, both Neptune and Jupiter’s rings are so flimsy they’re difficult to view with traditional stargazing instruments.

Coincidentally, some of the recent images from the newly commissioned James Webb Space Telescope included pictures of Jupiter, in which the faint rings are visible.

“We didn’t know these ephemeral rings existed until the Voyager spacecraft went past because we couldn’t see them,” Kane said.

Uranus has rings that aren’t as large but are more substantial than Saturn’s. Going forward, Kane intends to run simulations of the conditions on Uranus to see what the lifetime of that planet’s rings might be.

Some astronomers believe Uranus is tipped over on its side as the result of a collision the planet had with another celestial body. Its rings could be the remains of that impact.

Beyond their beauty, rings help astronomers understand the history of a planet, because they offer evidence of collisions with moons or comets that may have happened in the past. The shape and size of the rings, as well as the composition of the material, offers an indication about the type of event that formed them.

“For us astronomers, they are the blood spatter on the walls of a crime scene. When we look at the rings of giant planets, it’s evidence something catastrophic happened to put that material there,” Kane said.