Experts have been searching for explanations but these creepy sounds remain currently unexplained. There is no lack of speculations though. Could it be an environmental phenomenon, a secret military testing or a cryptid roaming the woods? 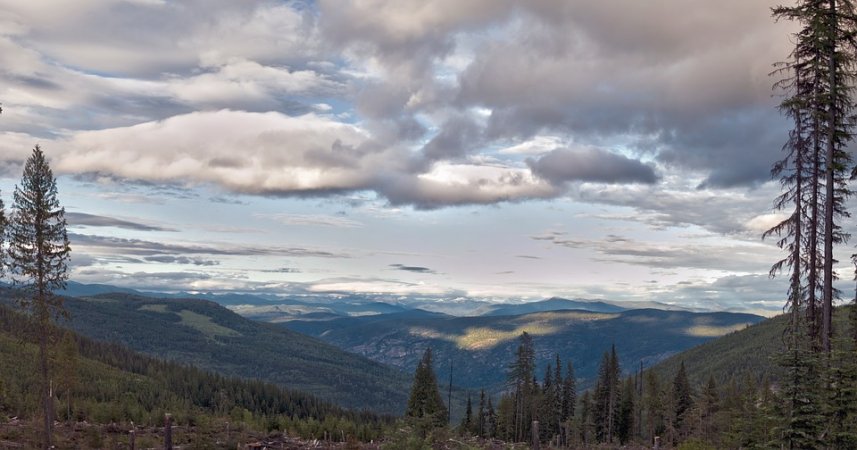 Locals and experts are baffled as to the origins of a series of howls and shrieks that don’t match up with any known animal.

“When it let out the first scream, I thought it was a moose, but my mind changed when it screamed again and again,” Gino Meekis told Vice.

Meekis who is an experienced hunter and familiar with different sounds and sights one can encounter in the forests said he has never heard anything like this before.

“I’ve heard many different animals in the wild but nothing like this. I grew up hunting with my grandfather for the first 12 years of my life,” he said.

The howls initially came from the distance but soon they appeared to move much closer, said Meekis.

“We could hear it moving … it sounded kind of heavy,” Meekis told CTV News. “But my wife, she got scared … picked up [our grandson] and started walking fast towards the vehicle.”

It has been suggested the sounds might have come from a large wolf or a bear, but this has not been confirmed.

The footage has also prompted speculation that it offered evidence of the Sasquatch, also known as Bigfoot or Wendigo, two legendary cryptids said to roam the hinterlands of Canada.

The Wendigo is a cannibal, a monster that can induce psychosis. When there is nothing left to eat, the Wendigo starves to death.

Biologists with Ontario’s ministry of resources and forestry are not convinced the sound originates from an unknown species. In their opinion, it could be a large mammal, but whether it’s possibly a wolf or something else is difficult to determine because it’s a considerable distance from the recorder.