Jan Bartek – MessageToEagle.com – How should we relate to the traditional historiography on ancient Sicily? The prevailing view has been that the indigenous population had neither territory, power nor economic resources. But with the aid of interdisciplinary methods, a new thesis shows that trade was a big part of the economy for the inhabitants of the settlement of Monte Polizzo. 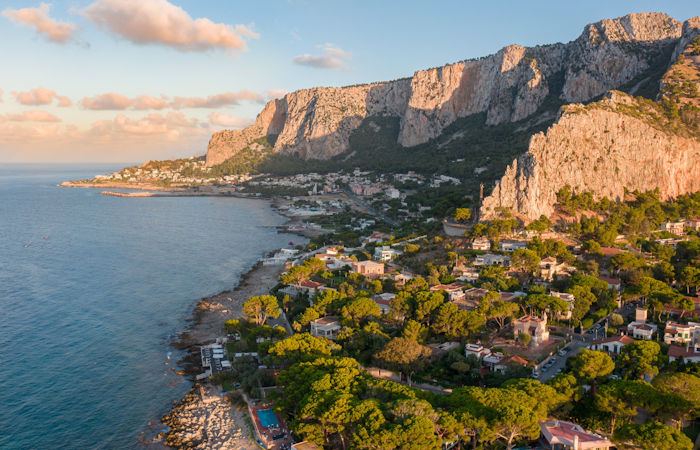 This outlook has contributed to an imbalance and a distorted picture of the role of the indigenous population—the people that Greek historian Thukydides called the Elymians—in the natural, cultural and economic landscapes of western Sicily during the Archaic period (700-500 BCE), according to Cecilia Sandström, a doctoral student in classical archaeology and ancient history at the University of Gothenburg.

“My aim with the thesis was to shift the focus. The indigenous population should not be viewed as a homogeneous group but as independent actors with their own agendas, tastes and preferences.”

Monte Polizzo abandoned after a fire

“Monte Polizzo was only inhabited for 75 years, between 625 and 550 BCE. The roughly 20 hectare settlement was abandoned after a major fire that destroyed every building except the religious temple at the acropolis.”

Cecilia Sandström has used interdisciplinary methods in her study. In addition to the archaeological material, which clearly shows trade contacts with the various peoples of the Mediterranean, she used palynological, macrobotanical and geomorphological analyses of the neighboring landscape, and charted the conditions for trade at the site. A further important factor was her investigation of whether the rivers were navigable and could be used as transport routes.

“The inhabitants of Monte Polizzo were themselves active traders,” says Cecilia Sandström.

The large number of imported transport amphorae (the two-handled vessels that were common in ancient times) deviate from the fairly modest amphorae material found at other indigenous settlements in the area.

“A common idea in the research tradition is that the content of these imported amphorae was only for the elite, who often received them as gifts from Greeks and Phoenicians, but there is no evidence for this gift-giving system at Monte Polizzo. The findings instead show that trading was an important part of the settlement’s economy.”

A very unusual factor in comparison with Greek, Phoenician and other Elymian settlements in western Sicily is the fact that a very large number of amphorae (mostly Etruscan) are scattered across the whole settlement—not just in temples and ‘wealthy’ houses. 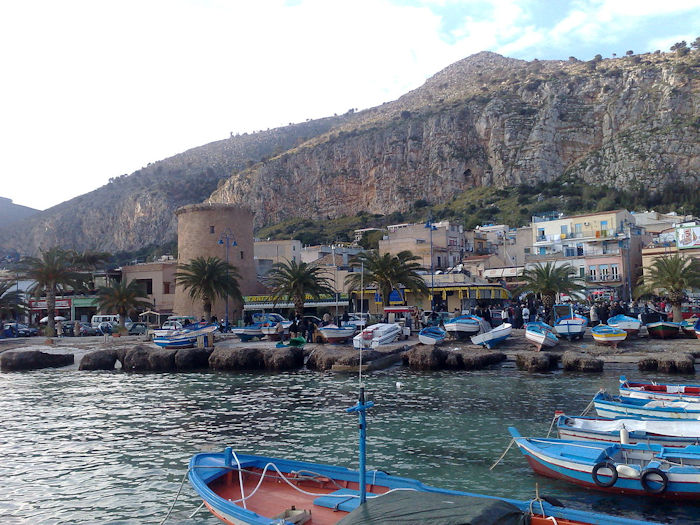 “The variation in the origins of the amphorae also shows that the people there had access to different networks that could be indirectly reached through the Greek and Phoenician settlements. But the study also shows that there were many opportunities for direct contacts via the rivers’ estuaries.”

Studies of the ecological and economic conditions in the area investigated reveal unique findings.

“The fact that the local economy at Monte Polizzo comprised animal husbandry and agricultural products, which were possibly exported together with timber, is not surprising per se. River sediment analyses, however, show that in fact they totally deforested their surrounding area, and that they farmed the land so intensively that the fertile, humus-rich soil was completed eroded away in less than 75 years.”

Furthermore, the geomorphological studies show that large parts of the area between the west coast and the interior where Monte Polizzo was situated started to turn into marshes.

“But whether diseases such as “Mal’aria,” which is documented in Sicily during the 5th century BCE, were already rife as early as in the 6th century BCE cannot yet be proven. In combination with the deforestation and the less fertile soil left behind by the Elymians, this was perhaps reason enough to leave the site, and meant that it was never settled again.”