MessageToEagle.com – The Universe is full of surprises! We really have little clue what’s out there and thanks to sophisticated satellites we learn about some of the secrets of cosmos.

China has announced their “Monkey King” satellite has detected mysterious space signals. Have researchers discovered a new form of antimatter?

Scientists from the Chinese Academy of Sciences have spent the past two years recording cosmic rays with the Dark Matter Particle Explorer (DAMPE) satellite. The goal of the project is to learn more about dark matter. 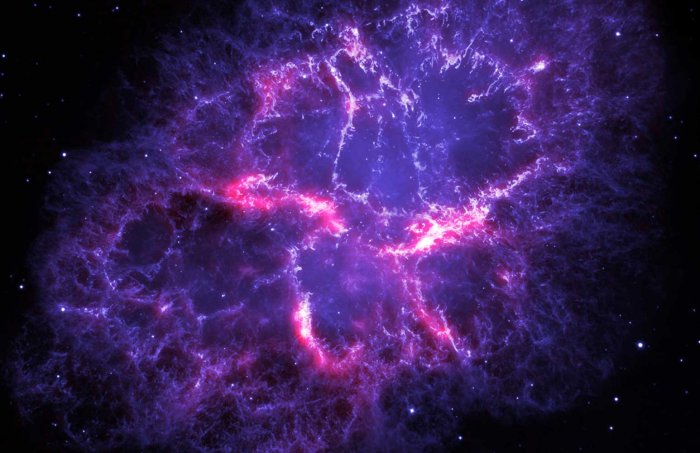 It’s not easy to unlock secrets of dark matter. Dark matter is an invisible, mysterious substance that makes up about 27 percent of all matter and energy in the universe. The regular matter, which makes up everything we can see around us, is only 5 percent of the universe.

The rest is dark energy, a strange phenomenon associated with the acceleration of our expanding universe.

The Chinese launched DAMPE—a satellite that sits 310 miles in space and collects data on cosmic rays, which are high-energy radiation particles that mostly come from outside our solar system—in December 2015. DAMPE is a collaboration of more than a hundred scientists, technicians and students at nine institutes in China, Switzerland and Italy, under the leadership of the Purple Mountain Observatory (PMO) of the Chinese Academy of Sciences (CAS). 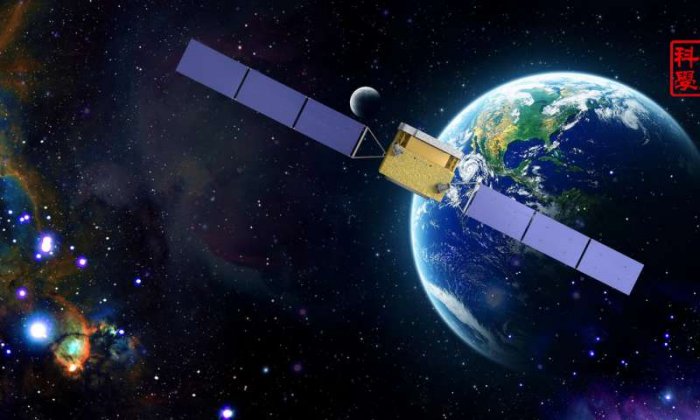 Now, researchers behind the project state they have discovered a spectral break at 0.9 TeV (teraelectron volts) and a potential spike at 1.4 TeV. This discovery narrows down the potential parameters of models relating to events in space like pulsars, supernovas and, as a consequence, the candidates for dark matter.

The findings were published in Nature.

“Together with data from the cosmic microwave background experiments, high energy gamma-ray measurements, and other astronomical telescopes, the DAMPE data may help to ultimately clarify the connection between the positron anomaly and the annihilation or decay of particle dark matter,” Fan Yizhong, deputy chief designer of DAMPE’s scientific application system said.

Is A ‘Mirror World’ Hiding Behind Elusive Mysterious Dark Matter?

Did “Dark Matter” Or A Star Called Nemesis Kill The Dinosaurs?

Earth Might Have Hairy Dark Matter – Are We Closer To Unlock Secrets Of This Elusive Substance?

China’s DAMP satellite was especially designed to measure cosmic rays for evidence of particles that might once have been dark matter before it decayed into a visible form. It’s highly possibly the satellite has come across something extraordinary – an unknown particle that doesn’t match anything we’ve seen before.

The team will now continue to record cosmic rays to try to confirm their findings. “So far, we are 99.99 percent sure this spike is real, but we need to collect more data. If the statistical probability exceeds 99.99994 percent, it will be a groundbreaking discovery in particle physics and astrophysics,” Chang Jin, chief scientist of DAMPE said.

“Our data may inspire some new ideas in particle physics and astrophysics. We never expected such signals.”