Eddie Gonzales Jr. – MessageToEagle.com –Something unusual is interfering with technology at Earth’s poles and scientists are now determined to find out what’s behind this mysterious phenomenon.

Why are devices using radio or satellite connections malfunctioning above the North and South Poles? 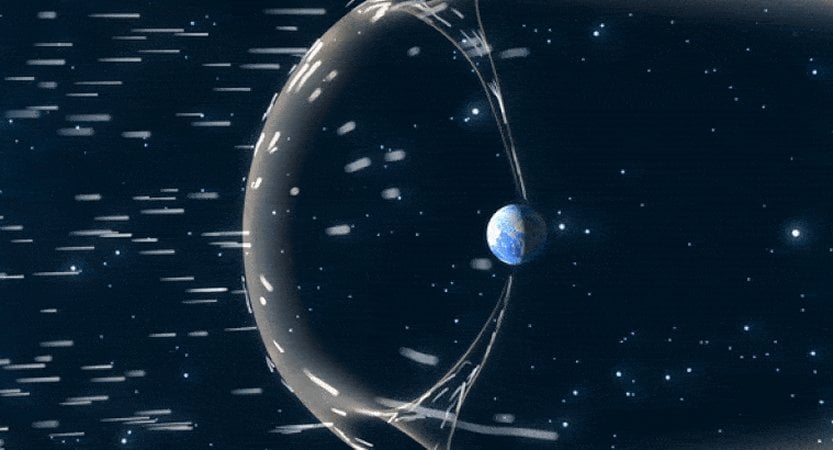 NASA wants to launch three missions to investigate the northern polar cusp, a funnel in space that may give a clue towards explaining the strange phenomenon.

The three missions are all part of the Grand Challenge Initiative – Cusp, a series of nine sounding rocket missions exploring the polar cusp.

Each second, 1.5 million tons of solar material shoot off of the Sun and out into space, traveling at hundreds of miles per second. Known as the solar wind, this incessant stream of plasma, or electrified gas, has pelted Earth for more than 4 billion years. Thanks to our planet’s magnetic field, it’s mostly deflected away. But head far enough north, and you’ll find the exception.

“Most of Earth is shielded from the solar wind,” said Mark Conde, space physicist at the University of Alaska, Fairbanks.

“But right near the poles, in the midday sector, our magnetic field becomes a funnel where the solar wind can get all the way down to the atmosphere.”

Are Polar Cusps Or Something Else Responsible?

These funnels, known as the polar cusps, can cause some trouble. The influx of solar wind disturbs the atmosphere, disrupting satellites and radio and GPS signals.

The northern polar cusp also has a patch of a dense atmosphere, and this could be a real problem for our spacecraft.

Earth’s Magnetic Poles Could Start To Flip. What Happens Then?

“A little extra mass 200 miles up might seem like no big deal,” said Conde, the principal investigator for the Cusp Region Experiment-2, or CREX-2, mission. “But the pressure change associated with this increased mass density, if it occurred at ground level, would cause a continuous hurricane stronger than anything seen in meteorological records.”

This additional mass creates problems for spacecraft flying through it, like the many satellites that follow a polar orbit. Passing through the dense patch can shake up their trajectories, making close encounters with other spacecraft or orbital debris riskier than they would otherwise be. 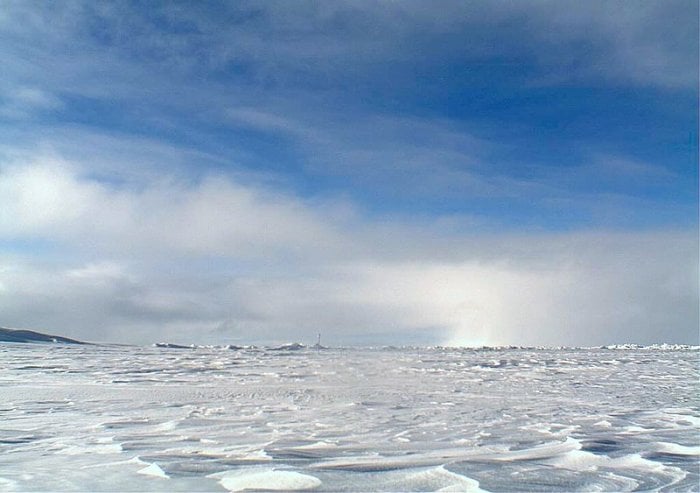 “A small change of a few hundred meters can make the difference between having to do an evasive maneuver, or not,” Conde said.

“Turbulence is one of the really hard remaining questions in classical physics. We don’t really know what it is because we have no direct measurements yet”, said Norwegian space physicist Jøran Moen, who leads Cusp Irregularities-5, intended to measure turbulence and distinguish it from electric waves.

Moen likens turbulence to the swirling eddies that form when rivers rush around rocks. When the atmosphere grows turbulent, GPS and communication signals passing through it can become garbled, sending unreliable signals to the planes and ships that depend on them.