Cynthia McKanzie – MessageToEagle.com – A new rover will be sent to Mars. Its task is to explore the Red Planet’s surface and examine possible alien fossils.

One of the goals with the new mission is to find traces of past life on Mars. Another objective is to find out whether it’s possible to set up human colonies that will allow humans to live on the Red Planet in the future. 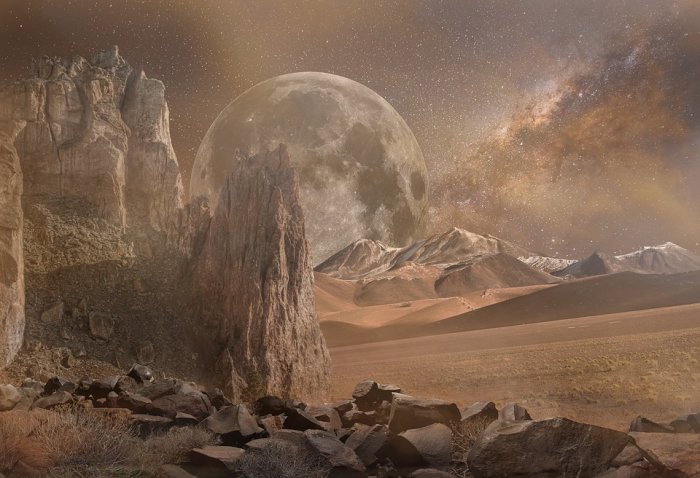 During a press conference, NASA announced they have almost finished building the rover that will be shipped to Florida’s Kennedy Space Center where its three sections will be fully assembled in February. Mars 2020 rover will get its official name new year.

The four-wheeled, car-sized Mars 2020 rover will be sent to a dry lake bed on Mars that is bigger than the island of Manhattan. If everything goes according to plans, the rover will land on Mars in February 2021 and scour the base of Mars’ Jezero Crater, an 820-foot-deep (250-meter-deep) crater thought to have been a lake the size of Lake Tahoe. 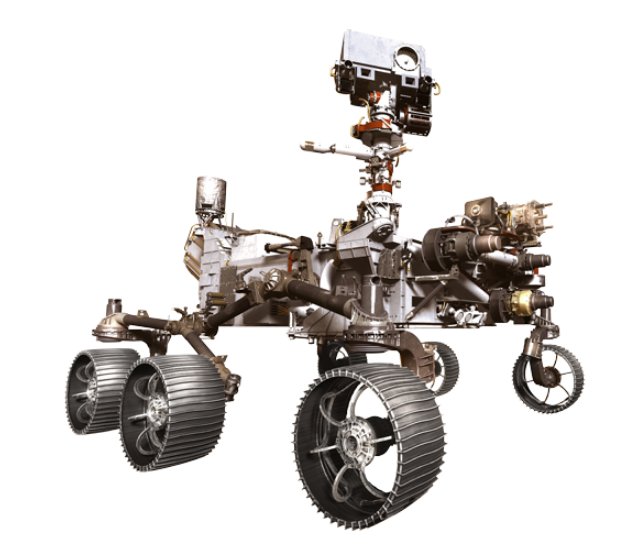 This is Mars 2020 rover and it will be examining the Jezero Crater. Credit: NASA

Jezero Crater is located on the western edge of Isidis Planitia, a giant impact basin just north of the Martian equator. Western Isidis presents some of the oldest and most scientifically interesting landscapes Mars has to offer.

The 28-mile-wide (45-kilometer-wide) crater, once home to an ancient river delta, could have collected and preserved ancient organic molecules and other potential signs of microbial life from the water and sediments that flowed into the crater billions of years ago.

“Getting samples from this unique area will revolutionize how we think about Mars and its ability to harbor life,” Thomas Zurbuchen, associate administrator for NASA’s Science Mission Directorate, said.

The missions won’t be an easy one though, and many things could go wrong. No country except the Soviet Union has ever succeeded in landing a rover on Mars.

China and Japan have attempted unsuccessfully to send orbiters around Mars, while India and Europe’s space agency have successfully lofted an orbiter to the planet. How far Mars 2020 rover comes remains to be seen, but the goal is to collect 30 soil samples that will be returned to Earth by a future spacecraft planned by NASA.

“Once we have a sufficient set, we’ll put them down on the ground, and another mission, which we hope to launch in 2026, will come, land on the surface, collect those samples and put them into a rocket, basically,”  Mars 2020 deputy project manager Matt Wallace told Reuters.

Humans have never before returned sediment samples from Mars.

The findings of the Mars 2020 research will be crucial to future human missions to the Red Planet, including the ability to make oxygen on the surface of Mars, Wallace said. The Mars 2020 Rover is carrying equipment that can turn carbon dioxide, which is pervasive on Mars, into oxygen for breathing and as a propellant.

If the mission is successful scientists will gain valuable information about past life on the Red Planet.