MessageToEagle.com – Does talking to your plants make them grow better? Researchers say: Yes!

Having a neighborly chat improves seed germination, finds research in BioMed Central’s open access journal BMC Ecology. Even when other known means of communication, such as contact, chemical and light-mediated signals, are blocked, chilli seeds grow better when grown with basil plants.

This suggests that plants are talking via nanomechanical vibrations.

Monica Gagliano and Michael Renton from the University of Western Australia attempted to grow chilli seeds (Capsicum annuum) in the presence or absence of other chilli plants, or basil (Ocimum basilicum). In the absence of a neighboring plant, germination rates were very low, but when the plants were able to openly communicate with the seeds more seedlings grew. 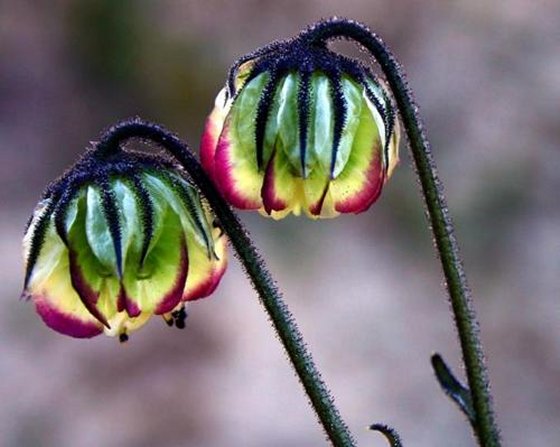 However when the seeds were separated from the basil plants with black plastic, so that they could not be influenced by either light or chemical signals, they germinated as though they could still communicate with the basil.

A partial response was seen for fully grown chilli plants blocked from known communication with the seeds.

“Our results show that plants are able to positively influence growth of seeds by some as yet unknown mechanism. Bad neighbors, such as fennel, prevent chilli seed germination in the same way,” Dr Gagliano explained.

“We believe that the answer may involve acoustic signals generated using nanomechanical oscillations from inside the cell which allow rapid communication between nearby plants.”